Sen. Inhofe reportedly accused Streisand of being behind the global warming "hoax" 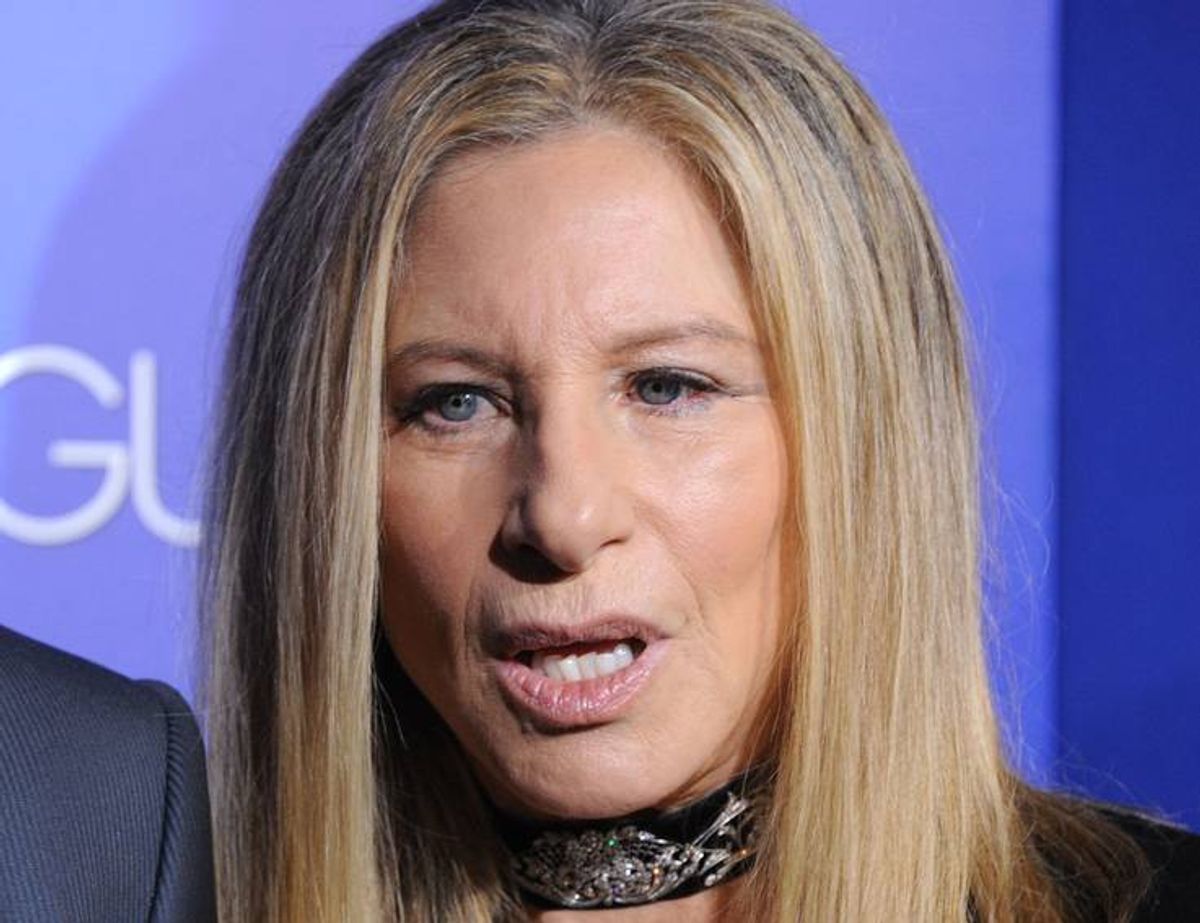 Barbra Streisand is taking on the Senate's top climate denier after he reportedly accused her of orchestrating the global warming "hoax."

The "Hollywood liberal" took to Twitter Tuesday night in response to a post at Mother Jones, in which political reporter David Corn recalled a strange, frustrating encounter he had with James Inhofe, the global warming conspiracist slated to head the Senate's environment committee, during the 2009 climate talks in Copenhagen:

Look around us, I said, spreading my arms wide. There are thousands of intelligent and well-meaning people in this gigantic conference center: scientists, heads of state, government officials, policy experts. They believe that climate change is a serious and pressing threat and that something must be done soon. Do you believe that they have all been fooled?

That these people who have traveled from all points of the globe to be here are victims of a well-orchestrated hoax?

That's some hoax, I countered. But who has engineered such a scam?

Really? I asked. Why would they conspire to scare all these smart people into believing a catastrophe was under way, when all was well?

I pressed on: Who in Hollywood is doing this?

Streisand, after linking to the post on Twitter, replied that the whole idea "[would] be hilarious, if it weren't so frightening." After all, while Inhofe, in Corn's story, may sound like he's out Inhofe-ing himself to make a point, this is the same person who wrote an entire book calling climate change a hoax (in which he did mention Streisand as a celebrity "alarmist") and who once compared the EPA to the Gestapo. While it's nice, she reasoned, to be recognized for her climate activism, she's now joining the chorus of people who are outraged over the idea of Inhofe taking the lead on environmental issues:

Of course, isn't that what the mastermind behind a global hoax would say?