Chris Rock: "I'd rather work with Wes Anderson, but I don't look like Owen Wilson"

Chris Rock opens up about race in Hollywood, comedy and politics 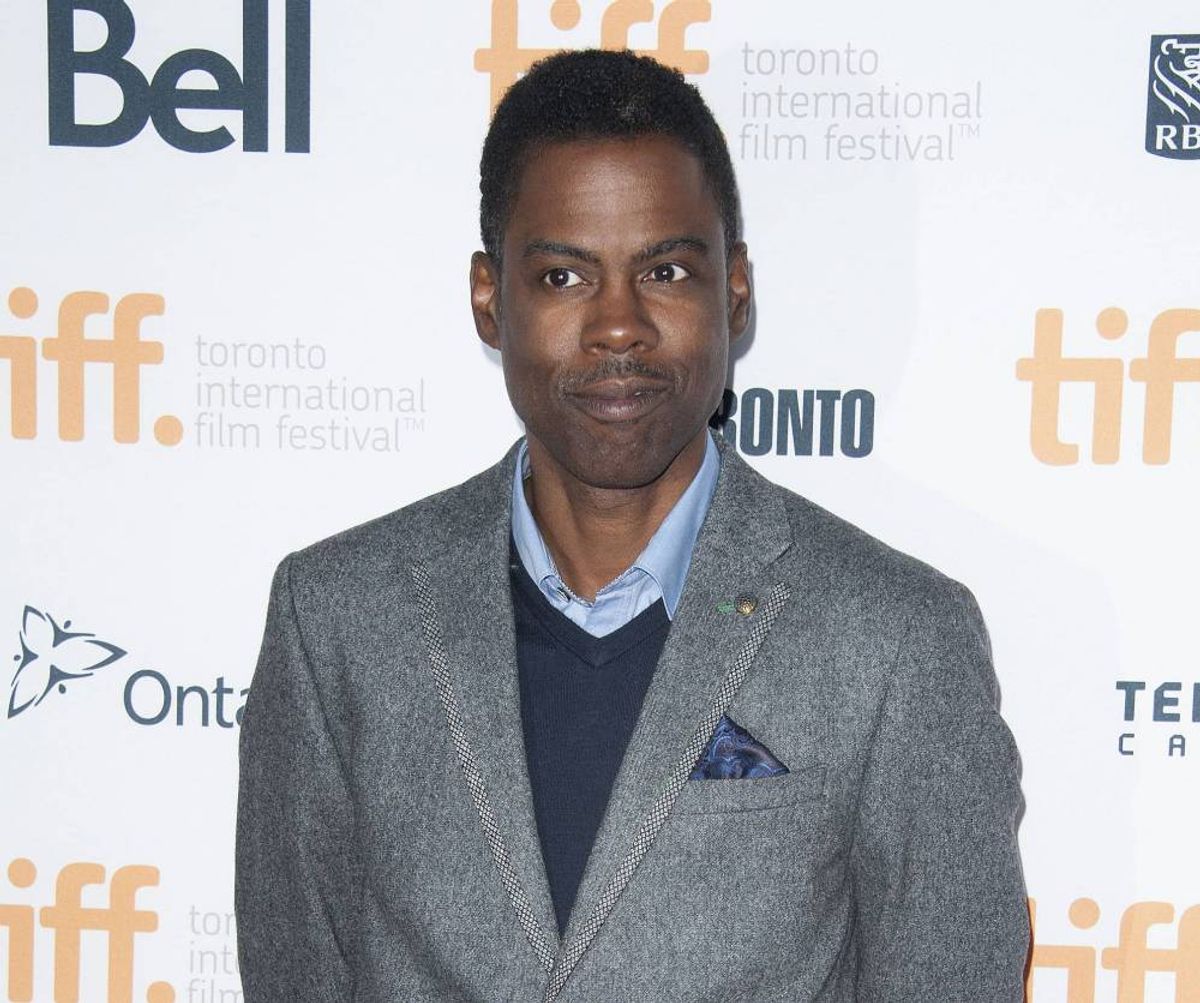 Chris Rock poses at the "Top Five" premiere at the Princess of Wales Theatre during the 2014 Toronto International Film Festival on Saturday, Sept. 6, 2014, in Toronto. (Photo by Arthur Mola/Invision/AP)
--

Chris Rock has been on the media circuit promoting his latest film, "Top Five" -- and as he pointed out to Grantland, Rock doesn't do many interviews. Now that "Top Five" is nearing its release day (Dec. 5), the world has received an avalanche of Rock's nuanced, witty and interesting thoughts on a variety of issues from the Bill Cosby allegations, President Obama, race, Hollywood and, of course, comedy.

On Wednesday alone three pieces about the comedian were released in Rolling Stone, Grantland and the Hollywood Reporter. (The Hollywood Reporter piece is a scathing Op-Ed by Rock about race in Hollywood, which is well worth a read.) Here's some of what he had to say.

"It's not a key ambition. But who's making those movies? If someone was going to hand me something like 'Top Five,' I'd be more than happy to act in it [laughs]. And, you know, live a life. But if you're a black comic, it's "What version of 'Beverly Hills Cop' can you do?" And by the way, if someone wants to cast me in one of those movies, I'd do those, too. But I've got arty taste, which is great and not great at the same time. I'd rather work with Wes Anderson, but I don't look like Owen Wilson. I'd love to work with Alexander Payne and Richard Linklater. But they don't really do those movies with black people that much. So you gotta make your own. And the black movies of substance tend to be civil rights."

On being a role model he told Grantland:

"Be a role model to your kids. You just are. Your kids watch you every day. They kind of do what you do. But the whole 'Be a role model to people' [idea] is kind of racist when you think about it. It’s not like, 'Get on the back of the bus, n​-​-​-​-' racist. It suggests that my behavior is not natural. It’s like, 'Hey I don’t beat my wife because I don’t beat my wife, not because I’m trying to help the race out.' Know what I mean? I read because I want to read. It’s like, you have a negative image of your people as a whole if you’re putting all of your eggs in my basket. Or a basket of my behavior. Really? I don’t smoke crack because I don’t want to smoke crack, not because I’m trying to help out. So you’re saying if I wasn’t famous, I’d just be in jail and cracked up if no one was watching me? No."

"We cut it out in 'Top Five,' but there had been a scene where Kevin Hart, who plays my character's agent, is in his office talking to me, and he finds out that 'Zoolander' (Ben Stiller) is down the hall and he's mad because none of the agents called him. He's the only black agent at the agency, and there was a line in the movie like, 'I'm the only black agent here. They never invite me to anything, and these people are liberals. This isn't the Klan.'"

"But forget whether Hollywood is black enough. A better question is: Is Hollywood Mexican enough? You're in L.A, you've got to try not to hire Mexicans. It's the most liberal town in the world, and there's a part of it that's kind of racist — not racist like 'F— you, nigger' racist, but just an acceptance that there's a slave state in L.A. There's this acceptance that Mexicans are going to take care of white people in L.A. that doesn't exist anywhere else. I remember I was renting a house in Beverly Park while doing some movie, and you just see all of the Mexican people at 8 o'clock in the morning in a line driving into Beverly Park like it's General Motors. It's this weird town."

On President Obama from Rolling Stone:

He spoke to Rolling Stone about being taken seriously for his art:

"I want to be taken seriously for comedy. How's that? America kind of treats comedians as second-class entertainers. Bill Cosby as a writer is every fucking bit as good as Bob Dylan. But no one thinks of him in that way – they just think, "Oh, he's funny." Demetri Martin is probably more of an artist than Rihanna – she's a great singer and entertainer, but Demetri Martin puts that shit on paper. He's writing and creating. It'd be nice if that existed in America. When I'm in, you know, New Zealand, they treat me like I'm Thelonious Monk. Like I'm John Coltrane. When Dave Chappelle is in London, that motherfucker is Miles Davis. That's some shit. You make the money in America, but you are an artist when you leave America."

When asked about Bill Cosby and Hannibal Buress' joke, by Grantland, he stated this:

When questioned about one of his artistic role models, Woody Allen, rock told Rolling Stone the following:

"It's hard, man. You separate the work from the thing, and you go, 'I really don't know what happened.' With Woody, I literally don't know. I mean, I got daughters – I don't want anyone calling my daughter a liar or anything like that. The only thing I can say is, I've never seen anyone accused of anything like that just once."