Jian Ghomeshi's quiet accomplice: Why the CBC must be investigated, too

Men like Ghomeshi thrive in a culture that serially ignores abuse. Here's why the problem is much bigger than him 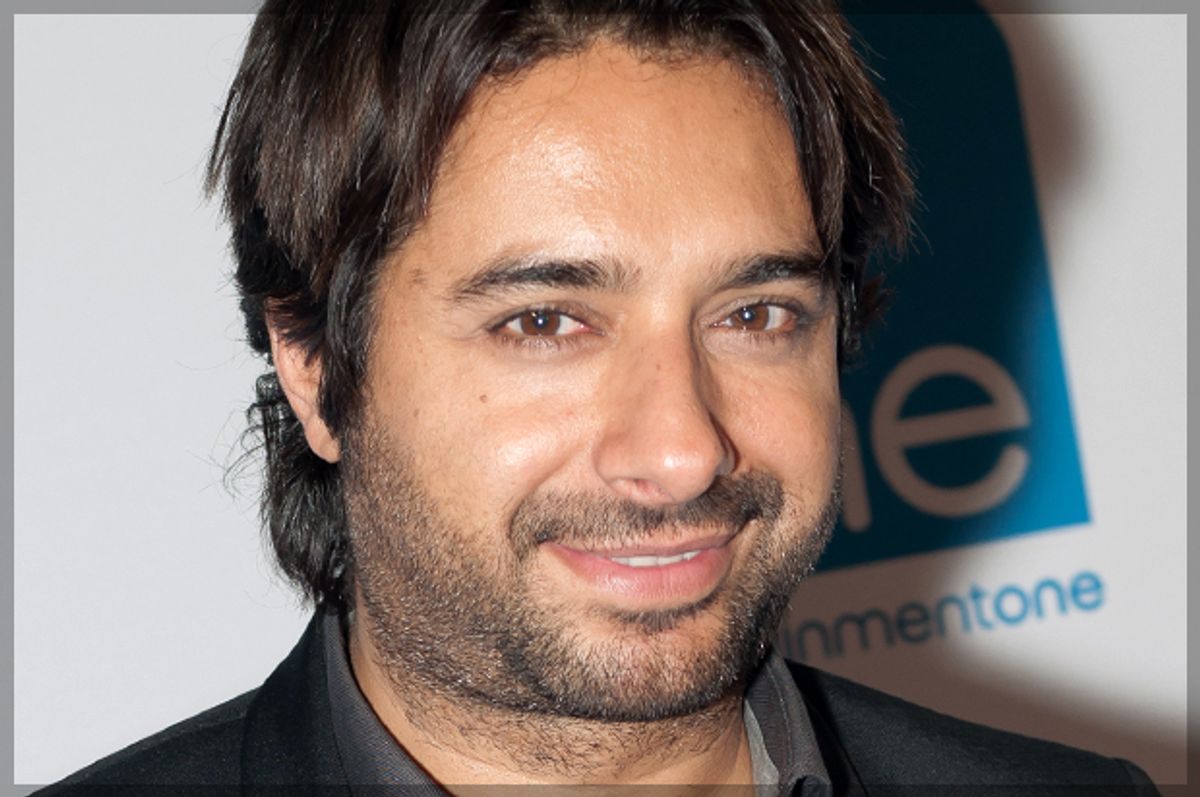 Kathryn Borel worked as a producer on Jian Ghomeshi’s CBC show from 2007 to 2010, and thought of the job as the “biggest break” she’d ever had. But she eventually ended her tenure with “Q” because, as she wrote on Tuesday for the Guardian, Ghomeshi regularly sexually harassed and touched her while her bosses and union representatives looked the other way.

Ghomeshi is now facing four counts of sexual assault and one count of “overcoming resistance by choking” after 15 women alleged that he sexually assaulted and violently battered them. But in many ways, the independent investigation into the CBC’s conduct -- what it knew about Ghomeshi and when, how it responded to reports of harassment, how it treated employees who tried to blow the whistle on the star host -- is just as important as holding Ghomeshi himself to account. Because this is bigger than Ghomeshi.

In her piece for the Guardian, Borel recalled being told by Ghomeshi, after she yawned during a meeting, that he would “hate fuck” her to wake her up. There were deskside massages that she never asked for, sexually explicit jokes that didn’t feel like jokes at all, sexual touching Ghomeshi tried to pass off as playfulness between colleagues.

Borel tried to ignore the harassment -- this was her first big job and she was concerned that reporting Ghomeshi might hurt her career -- but she eventually brought the issue to her bosses and her union. She didn’t even ask to file a formal complaint, she said. She only asked that the harassment stop.

Here’s how Borel recounted a meeting with Timothy Neesam, an elected representative with the Canadian Media Guild:

After my somewhat frantic monologue, Neesam gave me two options: start a union arbitration, or file a formal grievance. But confronting Ghomeshi directly seemed like a nightmare. His star was rising fast. He was inextricable to the brand of the show. I worked behind the scenes and could be replaced at a moment’s notice. My feeling was that if it came down to firing the “problem employee”, Ghomeshi certainly wasn’t going to be the one whom the radio station let go.

By the time my union rep offered to informally talk to the executive producer of the show, Arif Noorani, I felt like I was trapped in a feedback loop: I had cried in my boss’s office already, on more than one occasion, because of Ghomeshi’s behaviour towards me. A couple of days later, Noorani called me in for a meeting, and told me that Ghomeshi was the way he was, and that I had to figure out how to cope with that.

Borel even blamed herself for the harassment:

And, like a lot of women, I worried that I had somehow brought Ghomeshi’s unrelenting advances upon myself. I went over my workdays when I got home: Had I been too fast and loose with jokes in the office? Was I intentionally provoking his come-ons by talking back to him?

In all of this, it’s clear that Borel didn’t want to be branded as “difficult” -- that word we tend to use to describe women who stand up for themselves. She rightly picked up on cues from her superiors that tolerating Ghomeshi’s aggressive and abusive behavior was viewed as part of the job description. In that climate, who could blame her for hesitating to report him? Who could blame her for leaving when she realized no resolution was coming?

She eventually moved to Los Angeles and tried to put the entire experience at “Q” behind her. In other words, she left a job she thought she loved and moved to another country because she realized that fighting the CBC’s indifference on Ghomeshi -- its coddling of a predator -- was a battle she would very likely lose.

It’s a calculation countless other women have made. When it comes to “fight” or “flight,” rape culture dictates that the latter option is usually safer, less emotionally scarring and feasible than the former.

Which is precisely why the investigation into the CBC is so important. Because this can’t be the norm, this can't be how sexual harassment and violence against women is handled in any workplace. Women should not have to remake their lives because their bosses are too frightened of confronting abusers or making people uncomfortable by talking openly and transparently about abuse.

But Borel is correct to point out that the investigation into the CBC isn’t enough. “The independent investigation into the CBC’s failure to protect its own employees, let alone its audience, from a man about whom they had plenty of warning -- that surely won’t exonerate the broadcaster of wrongdoing,” she wrote. “But it shouldn’t lay the blame at the feet of one host, or one executive producer.”

Borel’s decision to quit her job and move is just a more jarring expression of the exact same messaging our culture gives women about how to “avoid” abuse and harassment. They need to change, not the abuser. They shouldn’t walk home late at night, they shouldn’t wear certain clothes, shouldn’t drink, shouldn’t flirt, shouldn’t be anything other than whatever the moving target of “perfect victim” is at a given moment.

This is what rape culture does -- forces women to uproot their lives so that we don’t have to talk about what real accountability looks like. We’re seeing glimmers of accountability in the Ghomeshi allegations. But, as is so often the case, it took a public relations disaster to move a corporation to care about women's lives and safety.