Yo La Tengo's model career: This is how to survive as an indie rock band 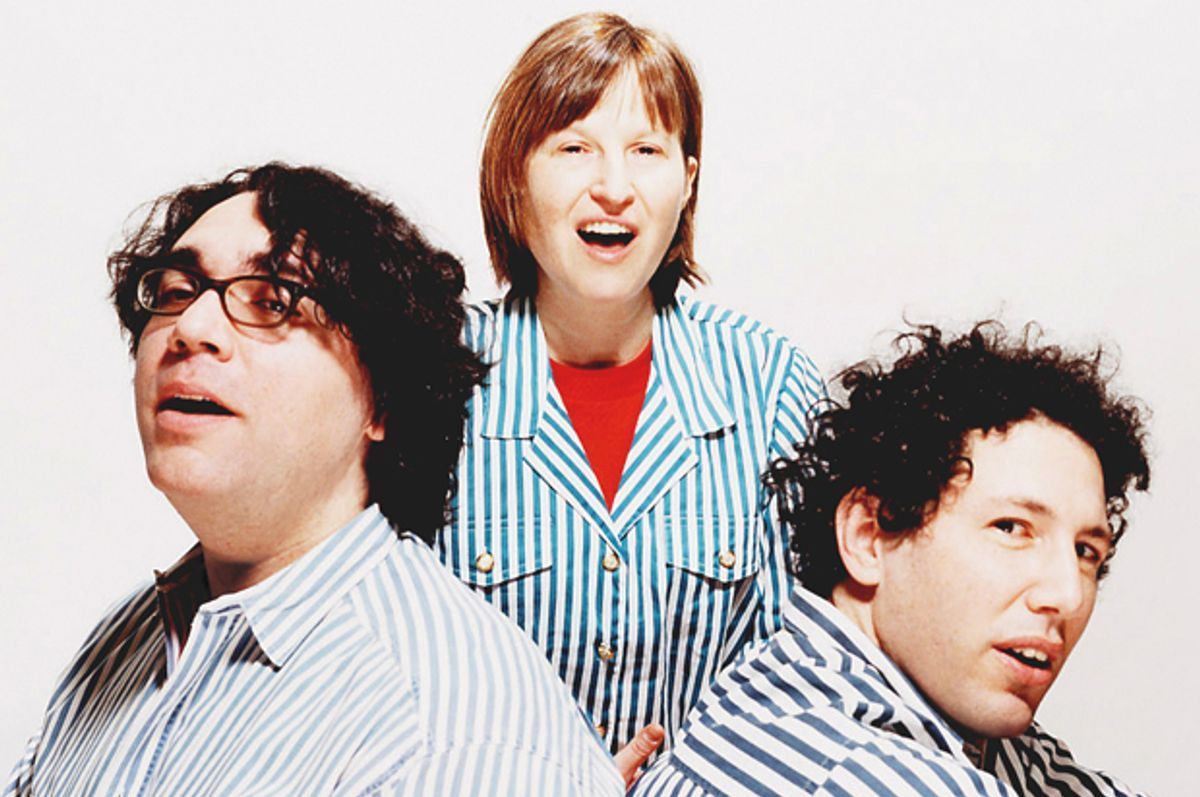 The band launched on December 2, 1984, opening for Antietam at the legendary Maxwell’s in Hoboken, where they would continue to play holiday shows every Hanukkah for years. “Painful” might not be their first record, but—and don’t take my word for it—it was their first best record. According to co-founder, guitarist and vocalist Ira Kaplan, “anyone who ever said they liked our older records more than ‘Painful’, I just told them they’re wrong.”

“Painful” was their first record with their now-fixed lineup of Kaplan and drummer/vocalist Georgia Hubley with bassist/vocalist James McNew. It was also their first with long-time producer Roger Moutenot and their first LP with Matador, where they've remained. The double-LP reissue, dubbed “Extra Painful,” includes the original album on one and a collection of alternate, unreleased and live acoustic versions of “Painful” tracks on the second—including a fantastic live acoustic version of "Big Day Coming"—plus a 7-inch of “Shaker.” For wistful collectors, the packaging should also delight—the first YLT Gazette in 14 years and liner notes written by the band and “semi-trusted advisers.”

Yo La Tengo had been around for nine years and several albums before “Painful,” shaping their sound and building their audience. But “Painful” changed things for the band, for the fans already there, and for those yet to come. Listening to “Painful” is like finally kissing a person you’ve kind of had your eye on for a while, and falling in love. Dreamy and delicate, brimming with romantic yearning, even the most urgently distorted moments of “Painful,” like the searing riffs of “From a Motel 6,” are rendered tenderly, with a measured restraint.

Yo La Tengo never tried to conquer the world. They’re the tortoise of pop music, building and sustaining a career steadily, writing and recording at their own pace, pushing themselves to create excellent work without ever becoming some distorted, stage-flight and pyrotechnic rock star monster parody of themselves. For a band that’s been around this long, they’ve never flamed out, never exiled themselves, never lost the plot.

Yo La Tengo will probably never play the Super Bowl halftime show, but their consistency pays off enough (a wonderful word, enough!) to keep luring in new fans. First, you come for the albums, for their meticulous craft and mad inventions—if you’re new to Yo La Tengo, definitely grab “I Can Hear the Heart Beating As One” next, as well as their latest, 2013's "Fade." But you stay for the surprises, like their 2011 tour, when they let the spin of a wheel determine their set, the score for a quiet indie film like "Junebug," or the next great cover they perform of a song you didn't even know you liked. Proof? Here they are last year in Munich, playing Jackson Browne's "Somebody's Baby." Their version starts out a little shaky, but turns sublime around the midpoint: