And it came out a little more French 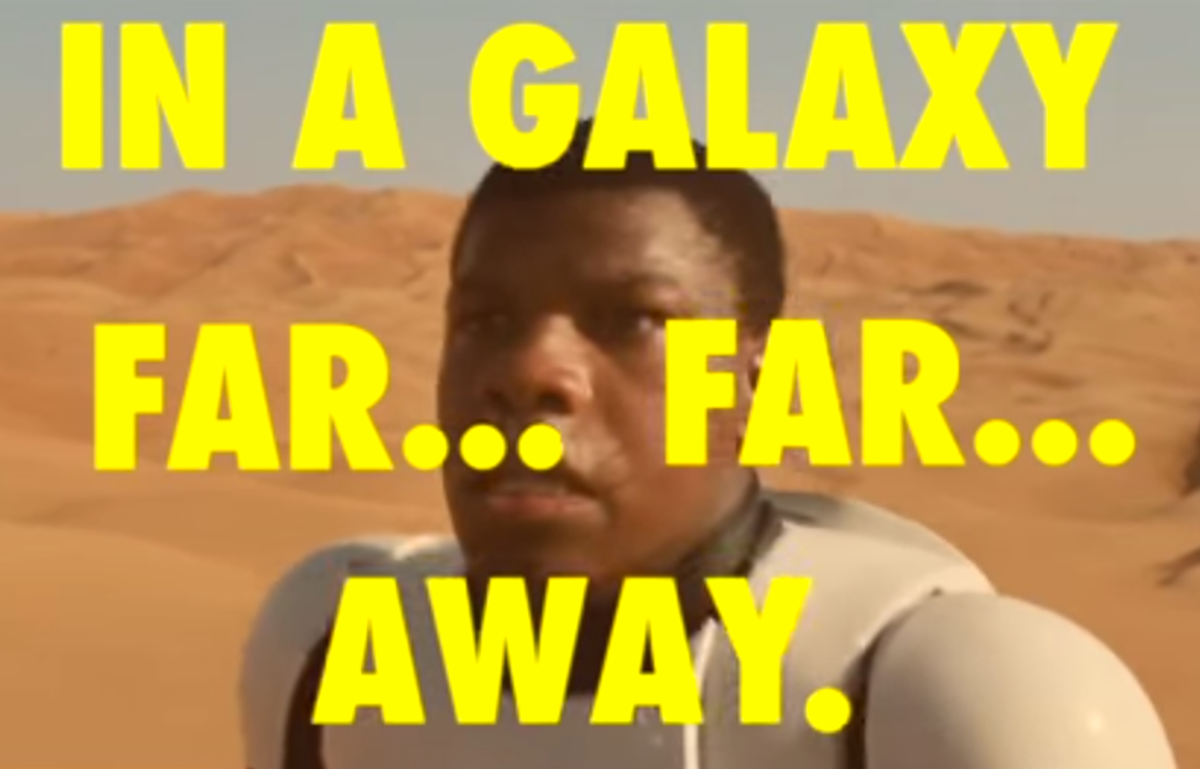 Large block letters, retro-sounding music, artistically arranged polaroids and a clever listing of characters -- the following trailer has the key trimmings of a Wes Anderson film along with ... the Millennium Falcon?

Yep, the latest "Star Wars" trailer has been given the Wes Anderson treatment, and it emerged vaguely French. No complaints, though. YouTube user Jonah Feingold did an excellent job merging the unique style of Wes Anderson to the not yet released J.J. Abrams film. Watch below: