2014 saw Hollywood stepping up its climate game. Is it succeeding? 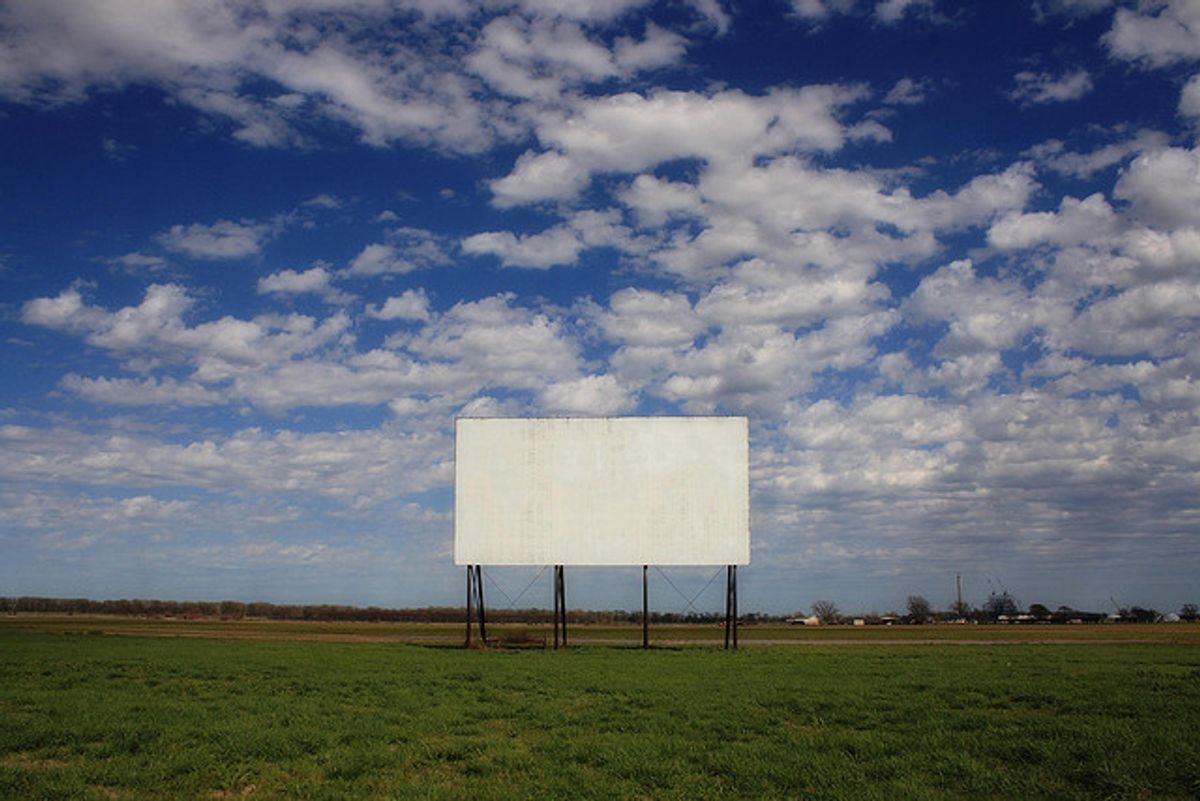 Earlier this week liberal icon Barbra Streisand was stunningly revealed as the nefarious mastermind behind the whole "global warming" thing, along with several other members of the mysterious cabal known as the "Hollywood Elite." The whistleblower was none other than future chair of the Senate Environment and Public Works Committee, James Inhofe. Streisand denied the charges, saying, "I thank Senator Inhofe for singling me out as a voice against the perils of climate change! But I'm just a small part of millions of voices, who are informed and alarmed, including 97% of all climate scientists!" (But she would say that, wouldn't she?)

All sarcasm aside, Streisand is hardly the only celebrity who takes a public stand in favor of science and action on climate change. Hollywood in general however has often struggled to depict climate change in a way that is realistic or relatable. Streisand herself has never starred in a film about climate change, something she appears to share with the majority of her peers. In his review of Interstellar, "Good Space Film, Bad Climate-Change Parable", The Atlantic's Noah Gittell bemoaned Hollywood's apparent ease at handling any number of difficult and controversial issues but "has yet to adequately address the issue of climate change."

Could this be changing? 2014 was something a bumper year for climate change fiction (or "cli fi") in Hollywood. They even received their own awards, the "Cliffies", courtesy of film critic Dan Bloom. In its charmingly low-fi debut year, the nominees for Best Cli Fi Movie of the Year included The Young Ones and The Rover, two films with climate change inspired plots set in near-futures on the edge of environmental and political collapse.

Tornado disaster flick Into the Storm got a nod, even though "the words 'climate change'  are never uttered -- most likely for fear of turning off non-believers and limiting box office potential."

Also on the list were the blockbusters Noah, Godzilla, and "the first third" of Interstellar (that is to say, the bit that takes place on Earth.) The big award went to Snowpiercer, set in a world where geo-engineering intended to counteract climate change has instead produced a new ice age. Salon's Andrew O'Hehir praised, "its final and tragic understanding that if we are ever to escape our train of planetary destruction, our delusional consumer paradise built on the suffering of many, the price will be more than most of us are willing to pay." A sober and serious message if ever there was one.

Does this list give you hope that the film industry is beginning to engage seriously with climate change? Or does it look like we're stuck with overblown and unrealistic depictions? Do these help by raising awareness among the public of the problem of climate change, or do they risk creating confusion or spreading false impressions?

Take our poll, and in the comments share with us your own favorite cli-fi movies, books or other media. Post trailers and clips if you have them. Share the good and the bad; we want to see howlers as well as gems.