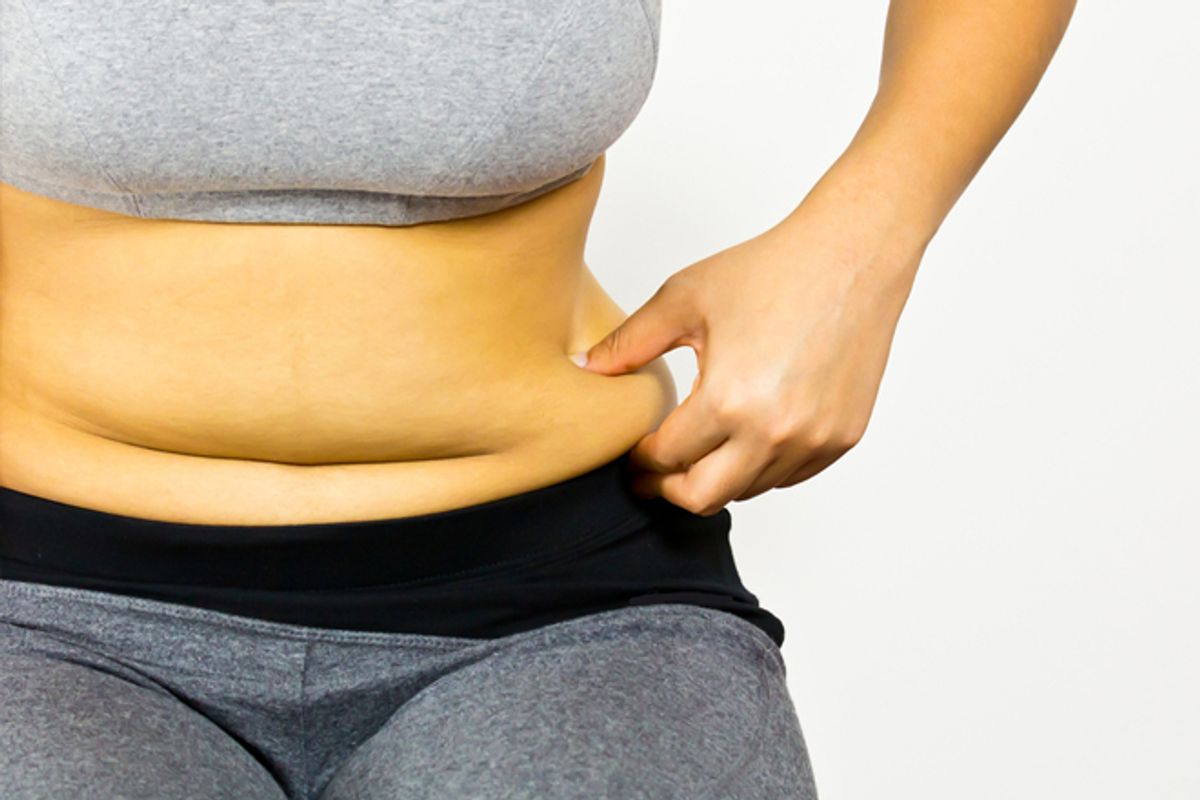 A new study indicates that obese people can expect to live up to eight years less than their healthy counterparts and 19 fewer years of good health. It found that the earlier someone becomes technically obese, the worse health the individual will likely have.

"The pattern is clear," said Steven Grover, an epidemiologist at McGill University. "The more an individual weighs and the younger their age, the greater the effect on their health... They have many years ahead of them, during which the increased health risks associated with obesity can negatively impact their lives."

Grover’s team used data from a big US project, the National Health and Nutrition Examination Survey, which monitored thousands of people over years, to analyse the risk of early death and ill health among adults of different body weight.

They compared overweight and obese people against people of normal weight in terms of life expectancy.

They also calculated the number of years of good health that each individual could — statistically — expect.

This was defined as being free of cardiovascular disease or diabetes — two diseases that are closely linked with excessive weight.

The estimates applied to people aged between 20 and 79.

"These clinically meaningful models are useful for patients, and their healthcare professionals, to better appreciate the issues and the benefits of a healthier lifestyle, which we know is difficult for many of us to adopt and maintain," said Grover.