The post-antibiotic future is here: Chilling report highlights the reality of a global crisis

Superbugs are killing India's newborns, the New York Times reports -- and the entire world's at risk 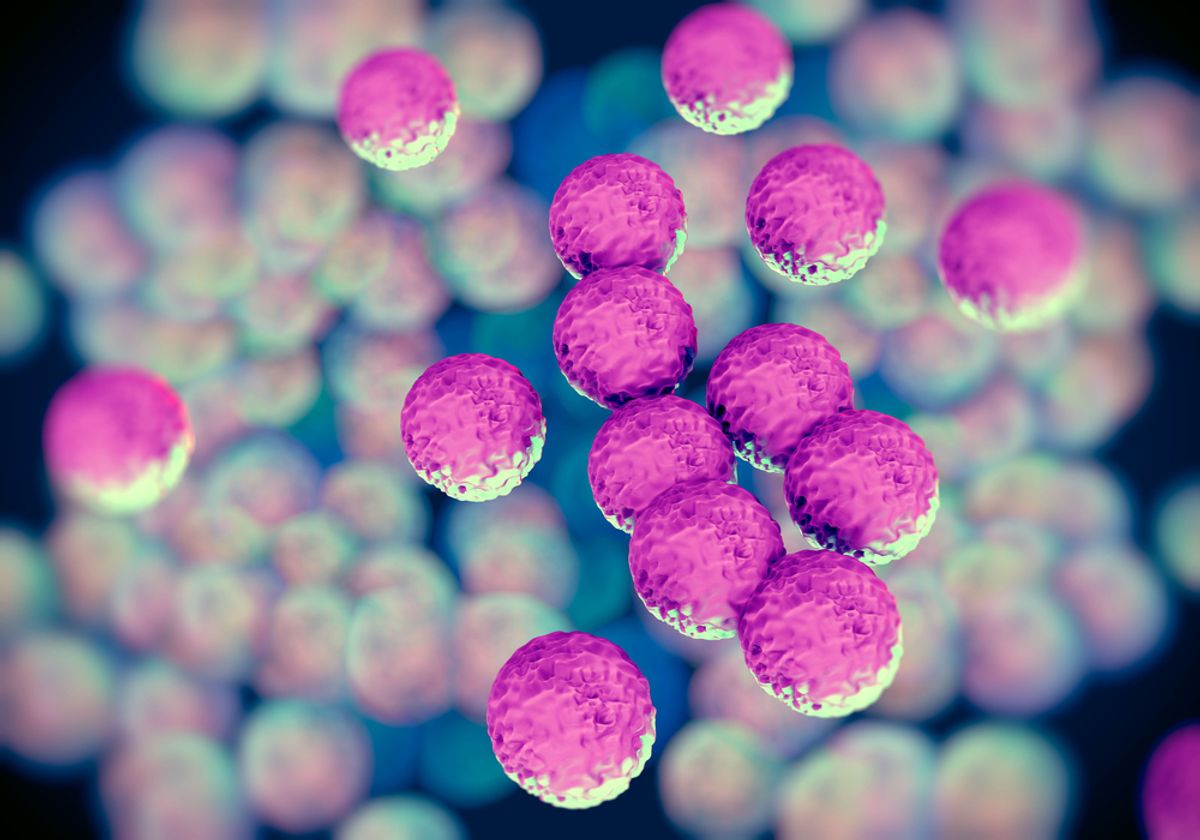 The misuse and overuse of antibiotics in hospitals and factory farms is pushing us ever closer to the day when our miracle drugs will no longer be effective. Maryn McKenna memorably laid out the stakes of our imminent arrival in the post-antibiotic era as a terrifying hypothetical:

Before antibiotics, five women died out of every 1,000 who gave birth. One out of nine people who got a skin infection died, even from something as simple as a scrape or an insect bite. Three out of ten people who contracted pneumonia died from it. Ear infections caused deafness; sore throats were followed by heart failure. In a post-antibiotic era, would you mess around with power tools? Let your kid climb a tree? Have another child?

In India, that future is already here. The New York Times has a distressing report on the epidemic of antibiotic resistant "superbugs" killing the country's newborns by the tens of thousands:

“Five years ago, we almost never saw these kinds of infections,” said Dr. Neelam Kler, chairwoman of the department of neonatology at New Delhi’s Sir Ganga Ram Hospital, one of India’s most prestigious private hospitals. “Now, close to 100 percent of the babies referred to us have multidrug resistant infections. It’s scary.”

These babies are part of a disquieting outbreak. A growing chorus of researchers say the evidence is now overwhelming that a significant share of the bacteria present in India — in its water, sewage, animals, soil and even its mothers — are immune to nearly all antibiotics.

Conditions in India -- poor sanitation and overcrowding, combined with the overuse of antibiotics -- are creating what Timothy R. Walsh, a professor of microbiology at Cardiff University, called "tsunami of antibiotic resistance that is reaching just about every country in the world." Yes, that includes the United States; we live in a time, after all, when it's easy for epidemics to escape the confines of one geographic region.

There's a big difference between hearing public health officials warn -- again and again -- about the emerging global crisis of antibiotic resistance, or even hearing that 85 percent of doctors in the U.S. reported, in one survey, having treated a patient with a confirmed or suspected antibiotic-resistant infection, and reading stories like these, in which a premature newborn, "stomach swelled, her limbs stiffened and her skin thickened," dies of a blood infection that we should have been able to cure. That we were able to cure, until very recently. Other worrying warnings from the Times' report: that some experts believe the resistant infections are originating in pregnant women's bodies; that tuberculosis in India "may soon become untreatable"; and that India's policies for antibiotic use in its growing livestock industry are even less rigid than in the U.S., all serve to underscore the urgency of making antibiotic resistance one of the defining threats of our time -- one that requires drastic, and immediate, action.