From TLC's "Sleigh Ride" to Spice Girls' "Christmas Wrapping," these songs are feistier than what you're used to 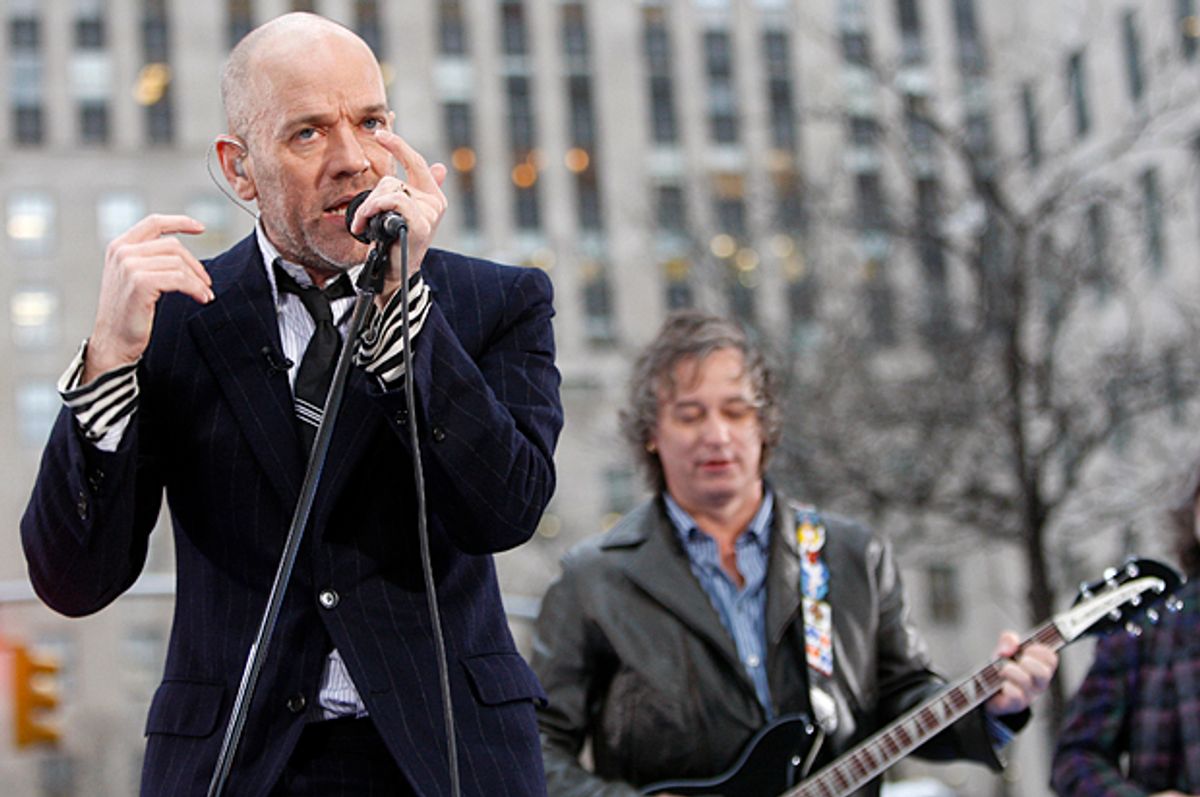 With holiday music saturating stores, offices and radio stations, it's easy to grow tired of seasonal standards — everything from Band Aid's "Do They Know It's Christmas?" and Mariah Carey's "All I Want For Christmas Is You" to Mannheim Steamroller's "Deck the Halls." (Wham!'s "Last Christmas" is a stone-cold classic, however, that never gets old.) To freshen up what's supposed to be the most festive time of the year, give a listen to these underrated hidden holiday gems.

TLC was at the height of their initial brush with fame courtesy of 1992's "Ooooooohhh... On the TLC Tip" when they contributed this unstoppable, New Jack Swing-inspired version of "Sleigh Ride" to the "A La Face Family Christmas" album. Left Eye's solo raps throughout the song make it worth a listen.

The Three Wise Men (a.k.a. XTC performing under a cheeky moniker) unleashed one of new wave's classic holiday tunes, the typically colorful pop earworm "Thanks for Christmas." The flipside of that 45, "Countdown to Christmas Party Time," is a little more outré, what with its mix of hip-hop beats, squirrelly electronic blurts and funky underbelly.

Talk about limited edition: This robotic synthpop song appeared on a flexidisc given away to people who showed up at Manchester's legendary dance club the Hacienda on Christmas Eve 1982. Appropriately, the vinyl pressing has a holiday greeting from the club and label, Factory Records.

The Donnas, "Up on the Housetop"

Good luck tracking down a physical copy of "Pop/Rock Holiday Favorites," the Rhino compilation on which this song appears. Thankfully, the song is easier to find online — a treat for anyone who digs the kind of bratty, pop-punk chugs the Donnas do so well.

The Donny Hathaway chestnut has been covered by a slew of artists, but the Dismemberment Plan's version amplifies the song's sweet sincerity and vulnerability.

My Chemical Romance, "All I Want For Christmas Is You"

Mariah Carey has nothing on My Chemical Romance's Gerard Way, who yowls his way through a gloriously ramshackle, raucous take on the classic.

The evocative rock band generally takes a melancholy approach to their holiday songs — and this cover of the Wham! staple is no exception.

The recent Record Store Day reissue of the 1987 "Christmas Rap" compilation LP ensures that this festive classic from one of New York's many hip-hop pioneers is no longer an obscurity.

Splitting the difference between Squeeze's quirky synthpunk and power-pop sides, "Christmas Day" was a non-album single that, incredibly, didn't even chart in the U.K.

Everyone knows the Waitresses' version of the song; Save Ferris' ska-tastic take on the song is rather common, too. But the Spice Girls' take on the song — complete with peppy horn stabs, a tinny electropop soundtrack and a reference to UK supermarket giant Tesco — has its charms, too.

This evocative, smoke-curled tune — originally a b-side to "Cure for Pain" — plays up the seductive side of the season.

Although a truncated version of this song appeared in a Gap commercial back in the day, Luscious Jackson's full-length take on "Let It Snow" is the real treasure: The cover starts off as brisk twee-pop before descending into a psychedelic rock shimmy with zooming organ.

This cover of a Vic Godard (from Subway Sect) tune is indicative of the early-'80s Scottish indie band's shuffling jangle and briskly sentimental tone.

Fountains of Wayne, "I Want an Alien for Christmas"

Fountain of Wayne's 2005 compilation "Out-Of-State Plates" has a handful of holiday tunes — but this kicky, Kinks-like power-pop tune is the best of the bunch.