The incumbent senator fell to Republican Bill Cassidy, giving the GOP one more seat in Congress 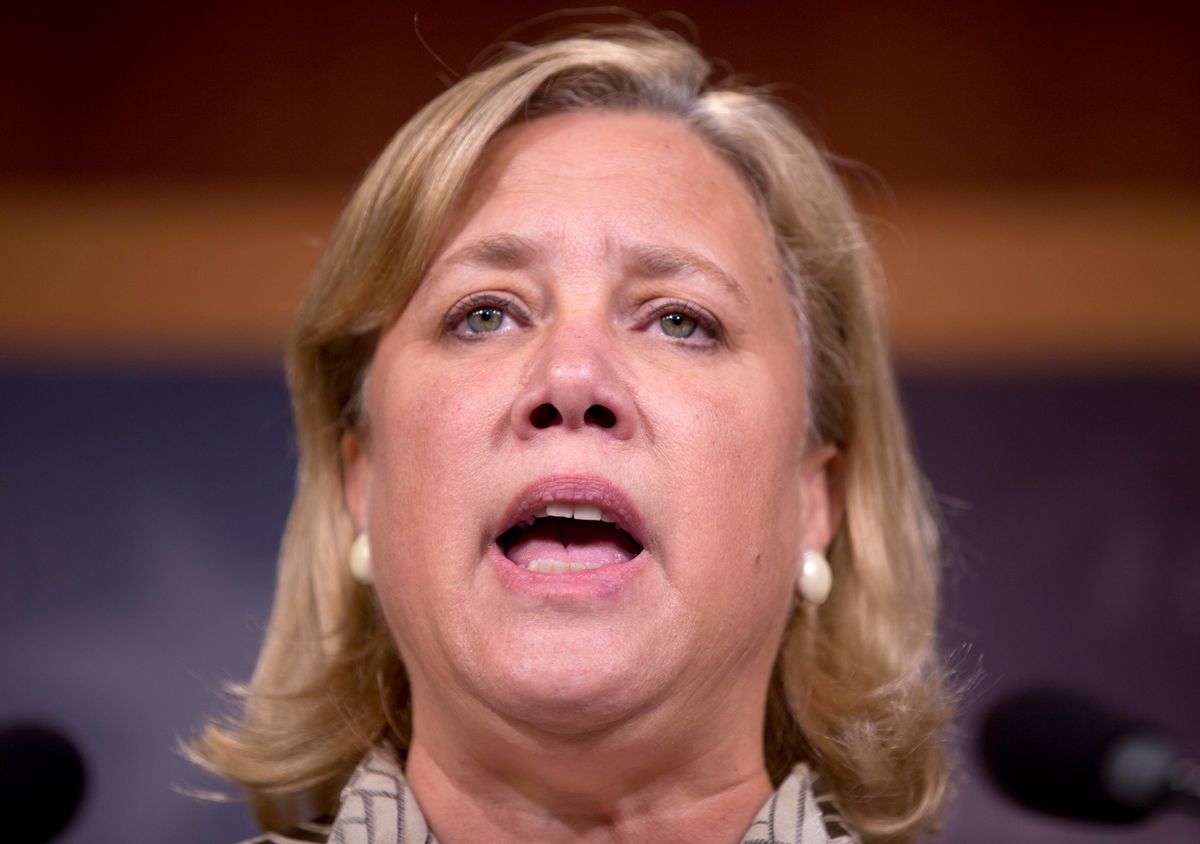 Landrieu fought to make the election a referendum on her own performance rather than on President Barack Obama. But she was unable to win a fourth term against the wave of GOP gains across Southern states and the strong unpopularity of the president.

Cassidy portrayed his candidacy as a way for voters to cast another ballot against the policies of the president. That mirrored the winning campaign argument of Republicans who ousted Democratic incumbent senators in Arkansas and North Carolina.