George Lucas has not watched the new "Star Wars" trailer

Millions have viewed it, but Lucas is not among them 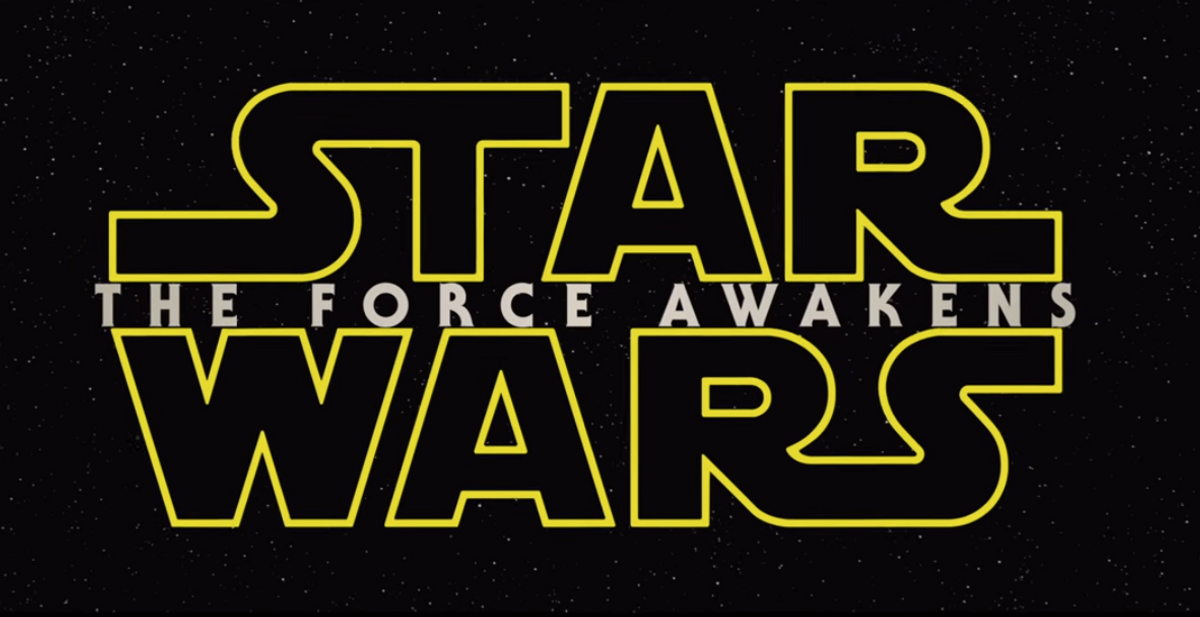 On Monday, Page Six revealed that "Star Wars" creator George Lucas has not seen the new teaser for "Star Wars Episode VII: The Force Awakens" -- a continuation of the franchise, directed by J.J. Abrams.

The 88 second teaser-trailer has garnered tens-of-millions of views, parodies and even a week-long period of hype prior to the release of the trailer in 30 theaters across the country over Thanksgiving weekend and online.

Yet, when asked about it Lucas replied: "I don’t know anything about it. I haven’t seen it yet."

"Because it’s not in the movie theater," Lucas explained to Page Six. "I like going to the movies and watching the whole thing there."

"I plan to see it when it’s released," he continued. Lucas has been credited as a creative consultant on the film.

George Lucas sold Lucasfilm to Disney in 2012 for $4 billion, and with it the "Star Wars" franchise.

The latest film, "Star Wars Episode VII: The Force Awakens," will be released in December of 2015. If you, like George Lucas, have not seen the trailer, watch it below: