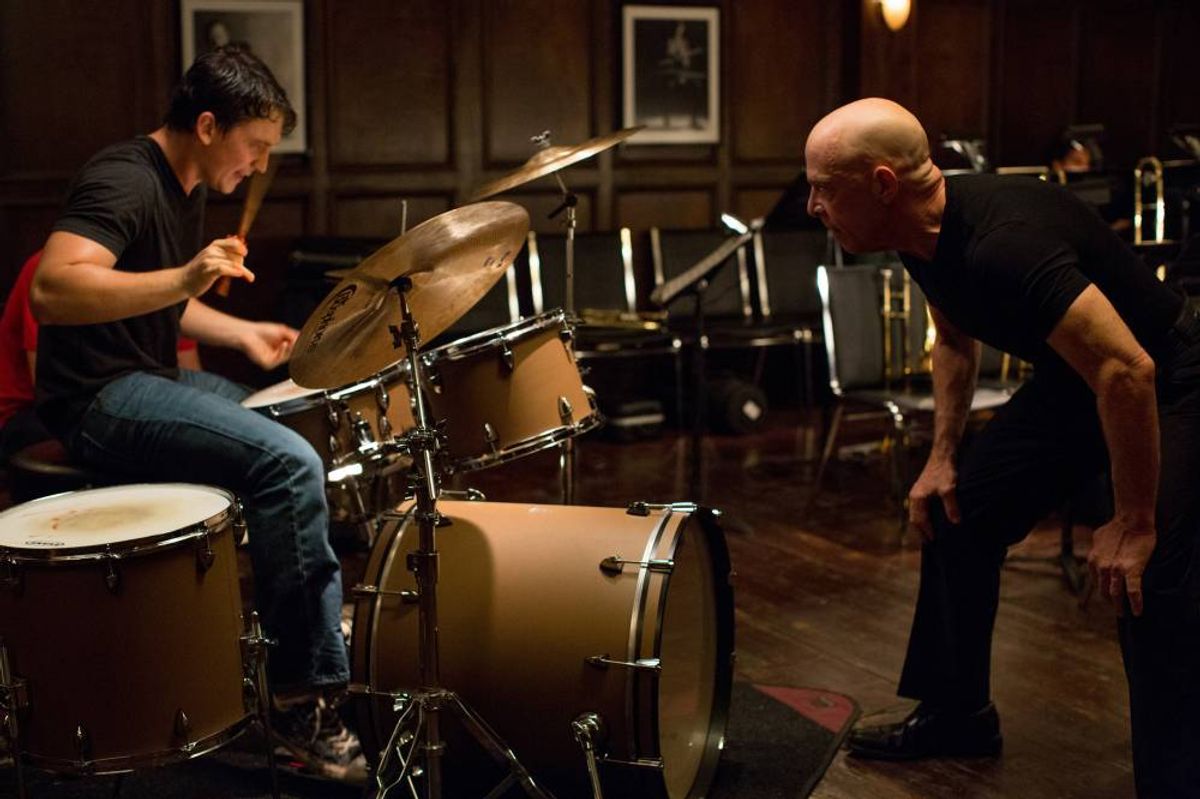 If you are trying to catch up on movies released in 2014 -- either before the fast-approaching end-of-the-year, or looming awards season -- the following video is a helpful guide. The Sleepy Skunk strung together trailers from more than 100 films to create this incredible montage, which runs at nearly seven minutes.

Not all of the movies turned out as well as their explosive trailers. However, watching the video, and looking through this full list of movies, it is clear how many great films were released this year (and reviewed by Salon). What was your favorite?

Watch below via the A.V. Club: