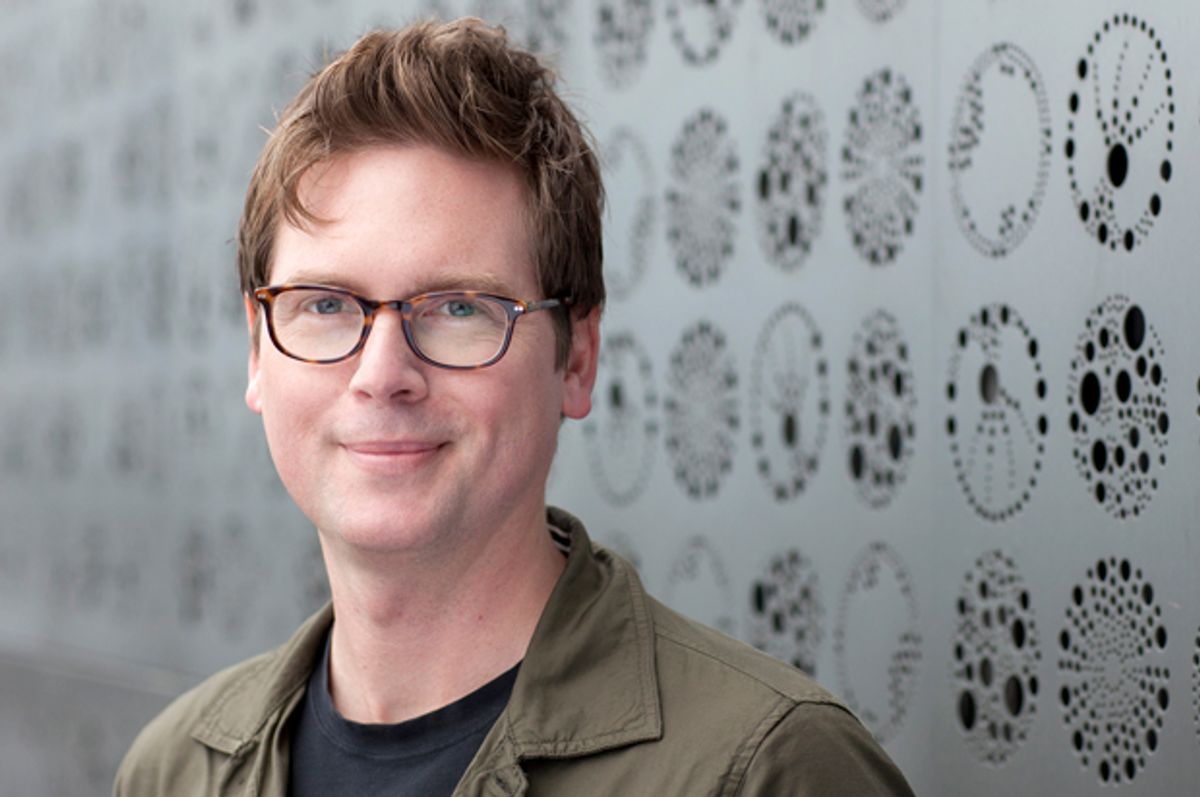 Since he co-founded Twitter in 2006, Biz Stone has released two apps, one of which, the social-networking Q&A site Jelly, was a flop, as even he can admit. (“Jelly was a product of my hallucinogenic optimism that what everyone really wants to do is help each other,” he says. “But it turns out some people just like to take pictures of their crotch and post it on the Internet.”) But with his new app Super, which has been described as "one part Secret, one part meme generator," he just wants to have fun.

In recent weeks, Twitter has played a central role in some of our biggest, most fraught news stories. Social media brought us moving, valuable hashtags like #BlackLivesMatter, #HandsUpDontShoot and #ICantBreathe. But there also have been worries that Twitter is stoking tensions more than encouraging productive conversation. Biz Stone spoke to Salon from his Marin County, California, home about Twitter's role in recent news cycles.

What went through your mind when you heard the prosecutor, Robert McCulloch, say that one of the biggest challenges in the Michael Brown investigation was rumors circulating on Twitter?

Over 95 percent of Twitter self-polices and it’s good. It mimics real society: You can’t have good without bad, otherwise you wouldn’t be able to define good. I recognize it as a challenge, but this is the world we live in now, and we’re just going to have to adapt to it. Sure, he’s blaming social media, but it doesn’t matter, because that’s where we’re headed, and he’s just going to have to figure out a way to do his job in this world. It’s here, so let’s figure out how to make it work for us more than against us.

Does it worry you that, while Twitter can be a great democratic forum, it also has the ability to incite crowds to violence?

It excites me that it can gather people together for charity and for good things, and that just outweighs the fact that people can use it to organize for bad stuff. You can use a hammer to kill somebody, or you can use the hammer to build a house for somebody. It’s a tool, and what’s more important is what people do with the tools that we build, not what the tools are themselves.

Twitter can stir up controversy over false information, too. For instance, I know this was a while ago, but: the Boston Marathon bombing and Twitter’s role in misidentifying suspects.

I was there! I was standing right where that bomb was and I said, “It’s getting kind of cold.” And my friend was like, “Let’s hang out for a little bit longer.” And I was like, “Nah, let’s go back to the room.” So we went back to the room, and on our way back, seven minutes later, the bomb exploded. We were watching TV, and they were saying there’s a massive coordinated terrorist attack on the city of Boston, and everyone should hide. And it made it sound like there was going to be this dystopian nightmare future soon. It wasn’t just Twitter. It was everybody. Twitter just speeds it up and makes the cycle so much faster and spreads so much more. The great thing about Twitter is that a wonderful idea can spread to millions within seconds. And the downside is that so can misinformation and bad ideas. What if somebody lies and says there’s a fire in the building and you should jump out the window? But most of the time it’s going to be good. It’s just human nature, right? I don’t think you can blame the tools.

And you've been an outspoken advocate for free speech.

How do you feel about being called the Ringo Starr of Twitter?

Ringo Starr is kind of the Beatle that everybody forgot about ...