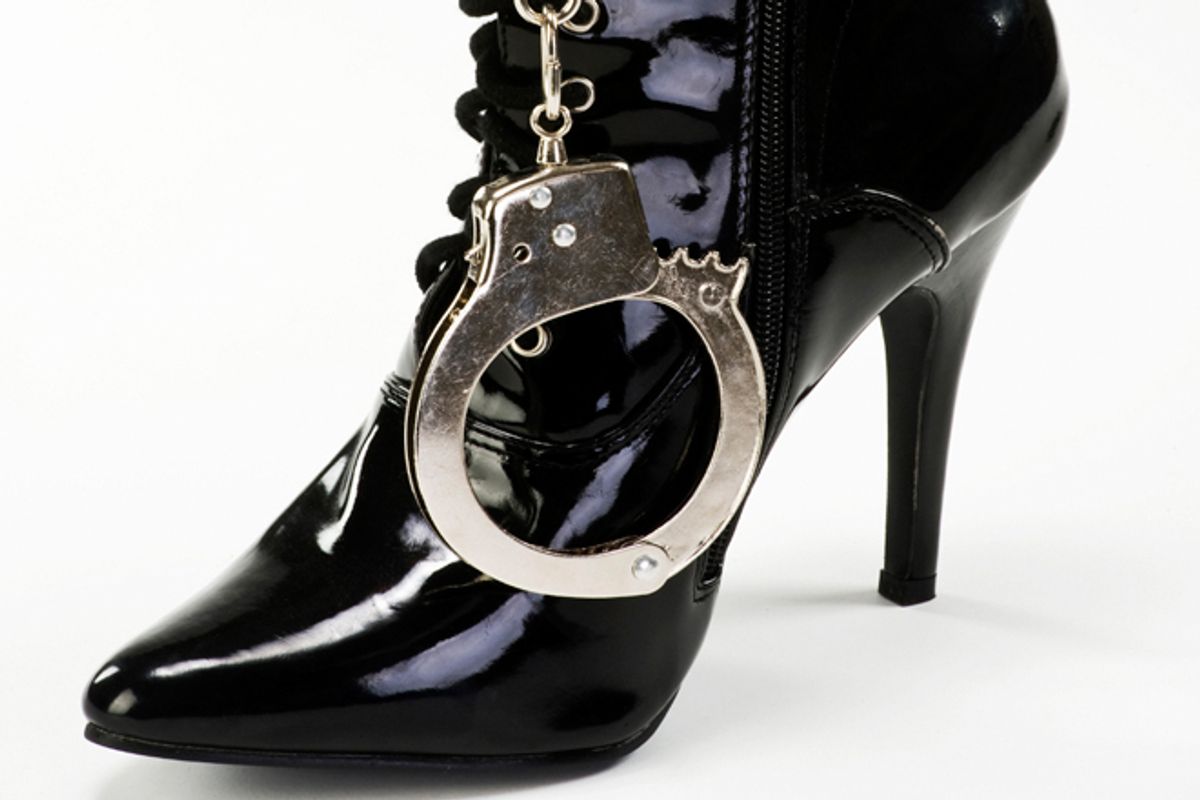 In response to a recently enacted, draconian law that bans a number of common (and consensual) sex acts from appearing in UK-produced pornography, hundreds of protestors are expected to descend on Westminster on Friday to protest the ban. But they won't just be standing outside parliament with banners and catchy chants; the protestors plan to simulate some of the banned sex acts -- specifically face-sitting -- to make their point.

“These laws are not only sexist but they taking away people’s choices without consent," Rose said. "Personal liberty is what we are fighting for on Friday, which no one has the right to take away from somebody else.”

Julian Huppert, a Liberal Democrat in parliament, has already proposed a repeal of the ban, which will be debated on Friday.