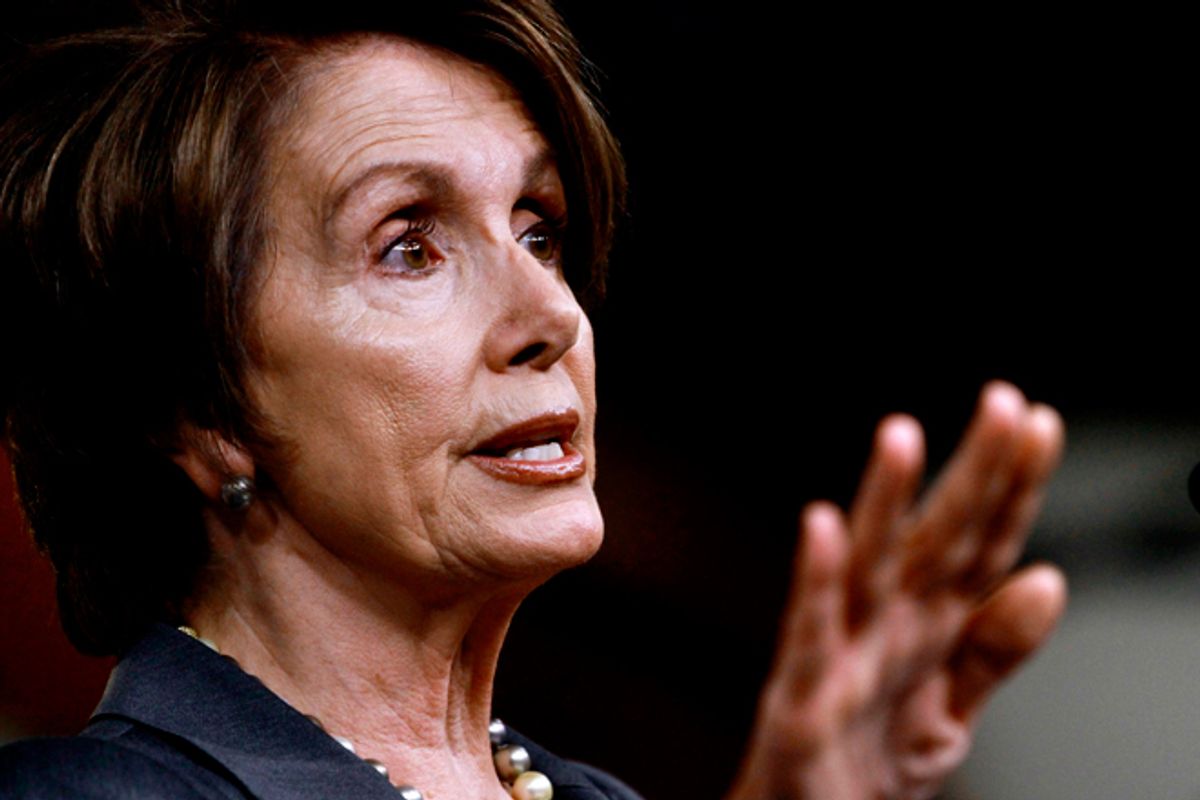 “Democrats blew the opportunity the American people gave them. We took their mandate and put all of our focus on the wrong problem – health care reform,” Schumer told the National Press Club on November 25. Schumer argued that if Democrats had zeroed in on fixing the economy, their successes in that endeavor would have eventually converted Americans to a "more pro-government view," paving the path for the later passage of health reform.

Politically, Schumer suggested, Democrats stood to gain little from their passage of the Affordable Care Act. "Only a third of the uninsured are even registered to vote. In 2010 only about 40 percent of those registered voted," the senator said. "So even if the uninsured kept with the rate, which they likely did not, we would still only be talking about only 5 percent of the electorate. To aim a huge change in mandate at such a small percentage of the electorate made no political sense. So when Democrats focused on health care, the average middle-class person thought, the Democrats are not paying enough attention to 'me.'"

In an interview with the Washington Post published today, Pelosi emphatically rejected Schumer's criticism. Not only were Schumer's remarks "beyond comprehension," she said, but as a member of the House of Representatives in 1994, he authored the assault weapons ban, which many Democratic strategists blamed for the party's crushing midterm defeat later that year.

Then the Speaker of the House, Pelosi was crucial to Obamacare's passage in 2010, corralling progressives dissatisfied that it lacked an option for a government-run insurance plan and conservative Blue Dogs concerned about the measure's cost and political implications to approve the landmark legislation.

Pelosi's criticism of Schumer's comments comes on the heels of a scathing column from the New York Times' Paul Krugman, took Schumer to task last week for failing to forcefully defend "the best thing [Democrats] have done in decades."