Merry Christmas: Reindeer are dying off 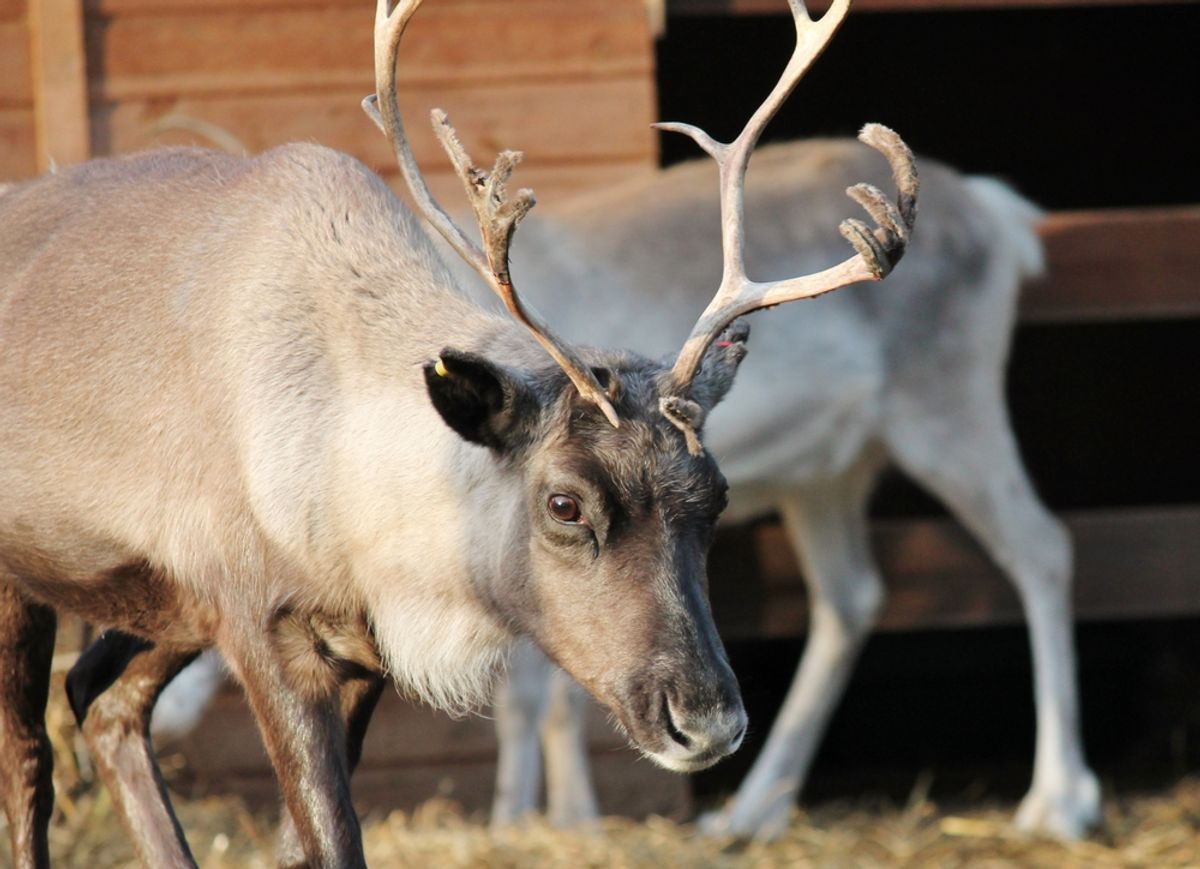 Reindeer are not mythical beasts enslaved by Santa Claus. They are real animals that are dying off due to poaching, inbreeding, climate change and tourism, according to a new study published in the Journal for Nature Conservation.

The researchers, however, believe that at least six factors are causing the reindeer population to decline. The first is inbreeding. Since reindeer populations here and in other locations are low, there is a greater risk for genetic deterioration. The second factor is poaching, often for the very same antlers that grab our attention on holiday cards.

The third are natural predators. As the scientists mention, "Bears, wolves and lynx are the three main predators of reindeer, and may kill as many as a third of reindeer calves each year."

Lack of herders and breeders, climate change, and changes to the tourism industry round out the list. To attract more tourists, herders have been moving closer to where people tend to congregate, putting reindeer at risk from traffic, the aforementioned poaching and other problems.

The researchers focused their study on reindeer in China, since the species' population has declined at least 28 percent since the 1970s. The species also lives (and is threatened) in "the northern part of the Arctic and subarctic region," explained Meng. "In northern Europe (such as in Finland, Sweden and Norway), Asia (Russia, Mongolia and China) and North America (Canada and Alaska)."

As of 2008, the reindeer is classified as a species of "least concern" on the Red List of the Threatened Species of the World Conservation Union (IUCN), meaning it does not warrant extra protective measures. Meng and his team argue that the species should receive an updated classification.