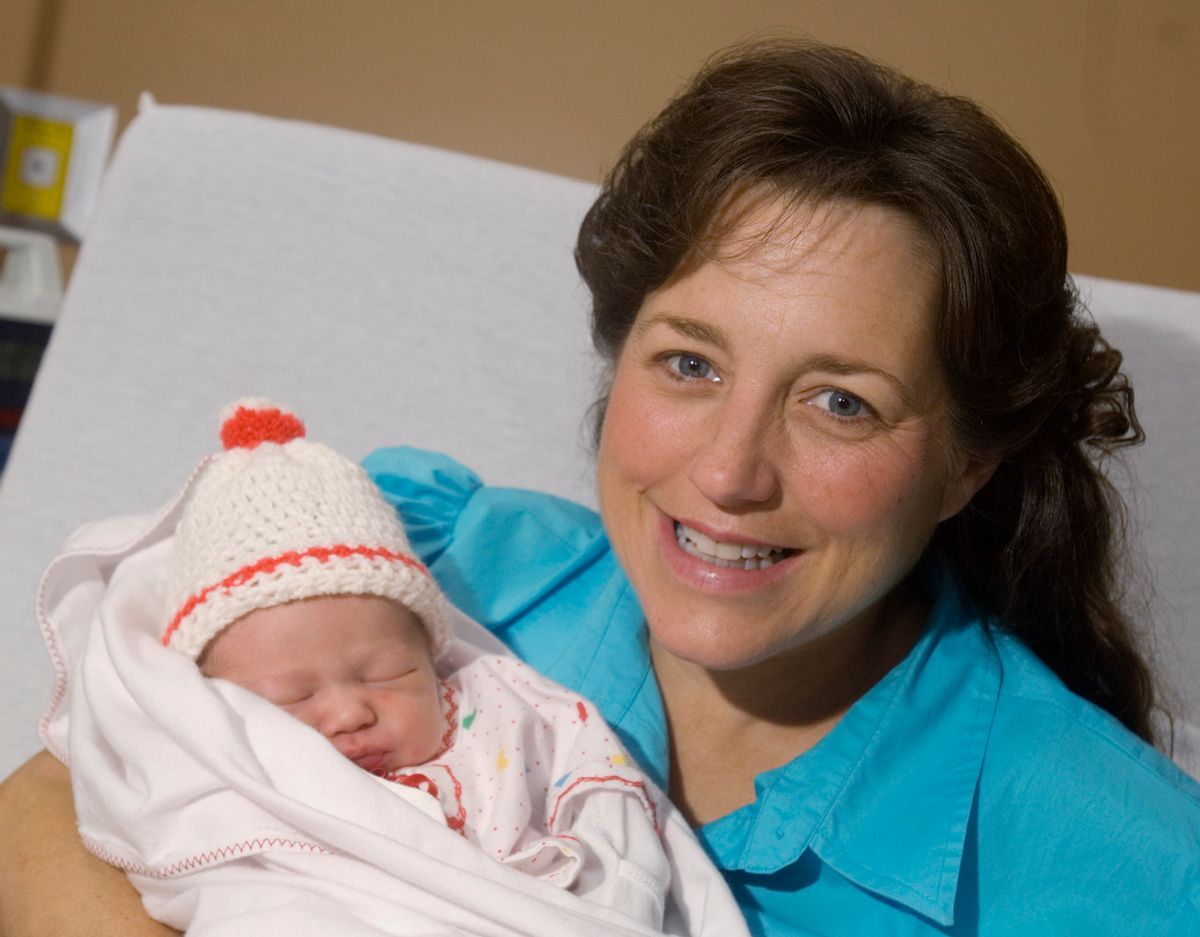 The town of Fayetteville, Arkansas, has voted to repeal an ordinance banning discrimination on the basis of numerous demographic characteristics -- age, race, ethnicity, gender identity, sexual orientation, marital status, the list goes on -- thanks at least in part to the efforts of Michelle Duggar. Over the summer, the "19 Kids & Counting" star recorded a hateful, trans-phobic robocall encouraging voters to overturn Ordinance 119, inaccurately claiming that the measure -- which allows transgender people to use public facilities associated with their identified gender -- would allow "males with past child predator convictions that claim they are female to have a legal right to enter private areas that are reserved for women and girls."

Fayetteville residents voted to repeal the act in a 52 to 48 percent split, and if they were motivated by Duggar, it likely wasn't just her words that encouraged them. According to the New Civil Rights Movement, Duggar and her family have used their reality TV riches to fund their interests in local elections, including the one in Fayetteville:

The "19 Kids and Counting" family "donated $10,000 toward the campaigns of the three most outspoken opponents to Fayetteville’s new Civil Rights Administration ordinance. The Duggars gave $2,000 to John La Tour, and $4,000 to both Joshua Crawford and Paul Phaenuef," the Fayettevile Flyer reported October 31. "La Tour, Crawford, and Phaneuf have all said they oppose the ordinance and were each listed as contacts on a press release for Repeal 119."

Apparently, the sentiments Duggar expressed in her robocall spoke right to the leaders of Repeal 119, the organization leading the fight to overturn the ordinance. "We wanted to repeal the ordinance because we didn’t believe it made Fayetteville a fairer city or a freer city,” minister Duncan Campbell, the head of Repeal 119, told KFSM News. “It did just the opposite. It was called the Civil Rights Ordinance, but it was misnamed. It was an ordinance that actually took away civil rights and freedom from people."

Per the text of the ordinance, the measure "seeks to protect and safeguard the right and opportunity of all persons to be free from unfair discrimination based on real or perceived race, ethnicity, national origin, age, gender, gender identity, gender expression, familial status, marital status, socioeconomic background, religion, sexual orientation, disability and veteran status" in the areas of employment, housing opportunity and the use of public accommodations.