Here's what sleep deprivation does to the body 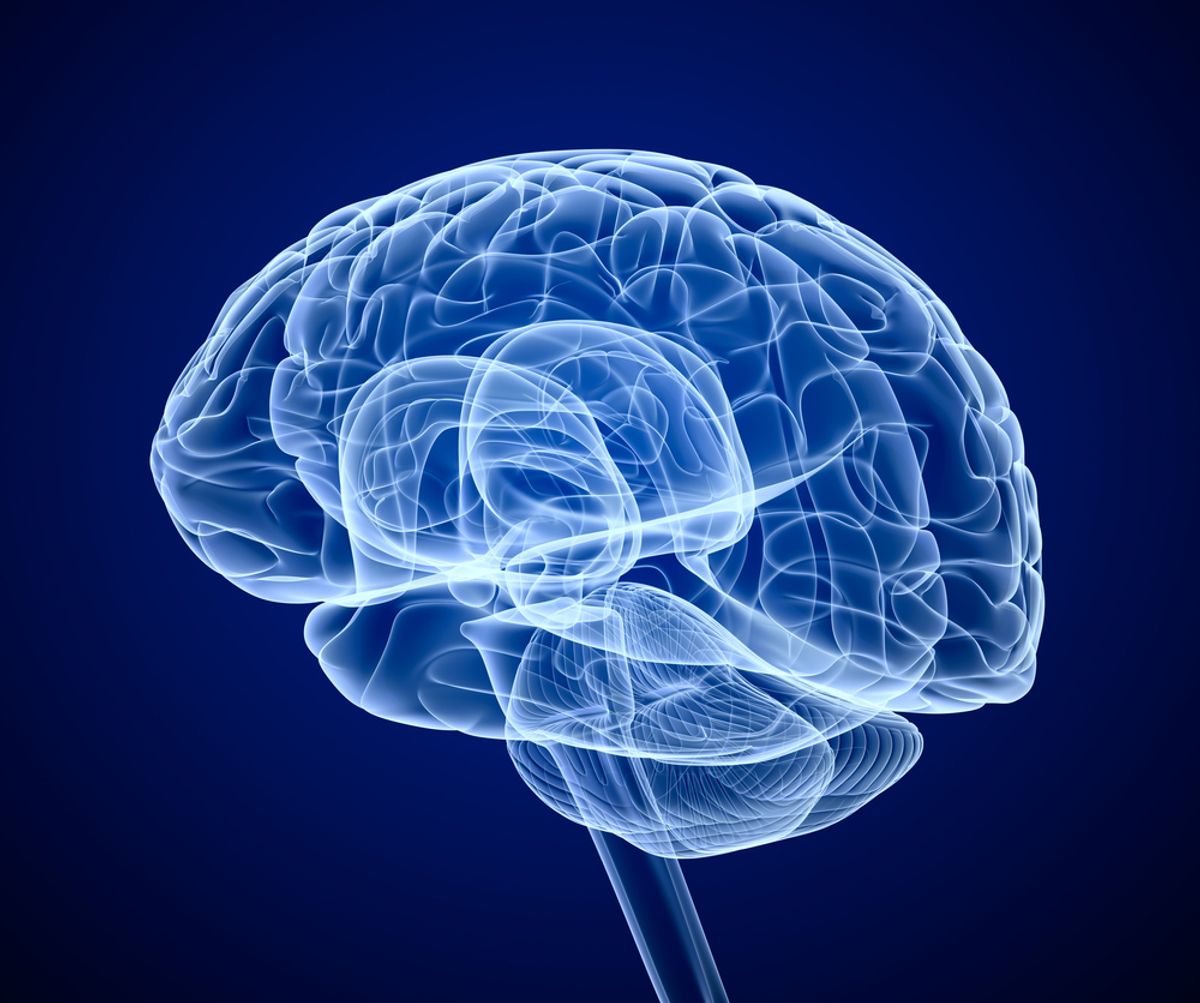 On Tuesday, the Senate Select Committee on Intelligence released a sweeping report on torture practices used by the Central Intelligence Agency in its Detention and Interrogation program. One of the "enhanced interrogation techniques" referenced a number of times in the report is sleep deprivation, defined as the practice of "keeping detainees awake for up to 180 hours, usually standing or in stress positions, at times with their hands shackled about their heads."

The practice sounds beyond hellish, but is there any chance it is also an effective way of extracting information from someone? Motherboard's Ben Richmond spoke with David M. Schnyer, a psychology professor at the University of Texas who studies exactly what happens when someone is prevented from sleeping for long periods of time. He said that "someone sleep deprived that long is usually psychotic with hallucinations and disruptions in basic cognitive functions."

And, indeed, the detainee were said to have "experienced disturbing hallucinations."

The US military authorized sleep deprivation for up to 72 hours in a 2002 Department of Defense memo, a rule the CIA allowed itself to ignore. The agency itself admitted that torture wasn't productive at getting information, and it certainly didn't help that they also admit to torturing innocent people.

You can see why the CIA publicly argue that such techniques are useless. Other recent studies suggest that sleep deprivation may increase susceptibility to false memories, in addition to skewing your self perception.

But, he doesn't think it is possible that detainees were actually awake for 180 hours, the amount of time cited in the report. "It is unlikely that people were totally sleep deprived for that period," Schnyer said. "You would need to monitor people 24 hours and wake them continuously, especially if they aren't cooperating with staying awake. More likely, they just made it very hard on the people to sleep well but I suspect they were passing in and out of sleep even while standing."

Amnesty International and the Committee Against Torture have both condemned the practice as cruel and inhumane.