It's not just the left: Jeanne Shaheen announces opposition to banker's Treasury nomination 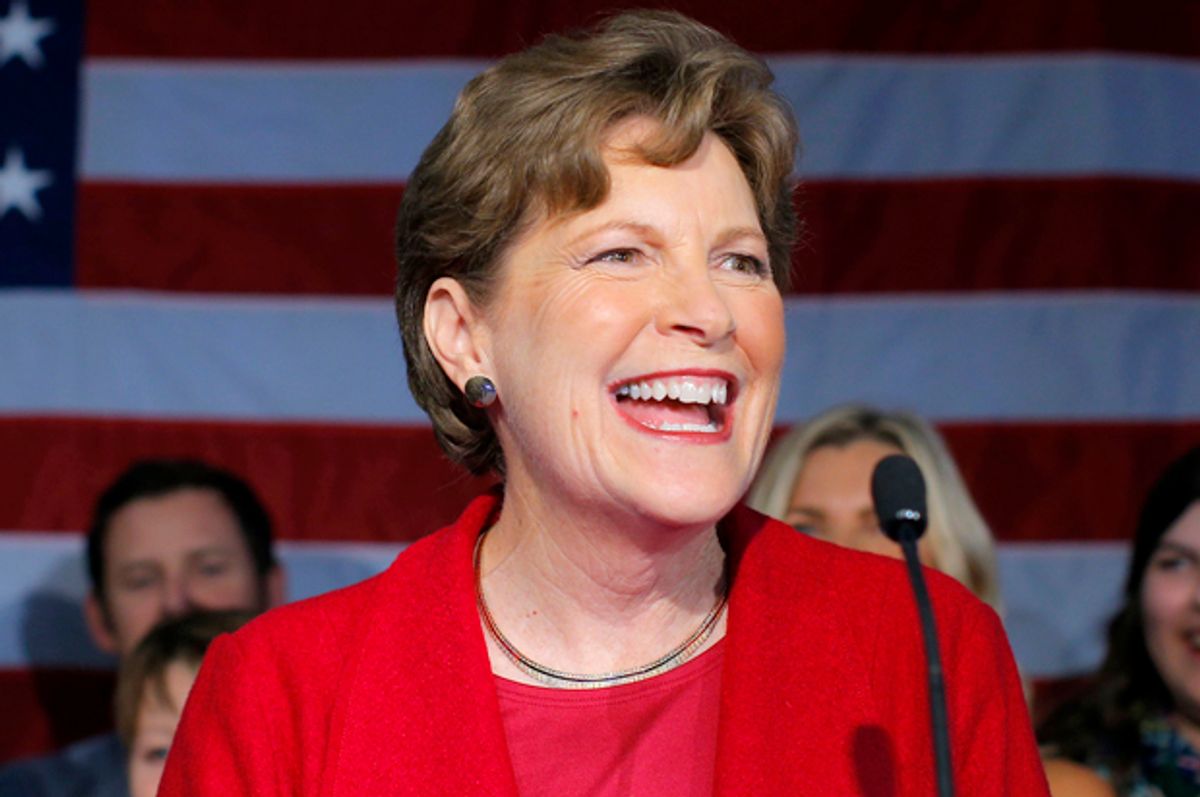 Sen. Jeanne Shaheen, a New Hampshire Democrat, will announce today that she opposes the nomination of investment banker Antonio Weiss to a key Treasury Department post -- the first sign that opposition to Weiss' nomination extends beyond the progressive left.

According to Politico, Shaheen plans to speak out against Weiss' nomination to serve as Treasury undersecretary for domestic finance. An aide to the senator said that Shaheen is “troubled by [Weiss’s] experience helping corporations move overseas to avoid paying their fair share of taxes, as she believes these corporate inversions put more of a tax burden on small businesses and middle class families.”

Massachusetts Sen. Elizabeth Warren, a longtime thorn in the side of Wall Street, has led the opposition to Weiss' nomination, citing his advisory work on Burger King's merger with Canadian coffee and doughnut chain Tim Hortons -- a so-called tax inversion that would allow Burger King to reduce its tax bill. Moreover, Warren notes that as head of international investment banking at Lazard, Weiss' professional background is an odd fit for a domestic finance post, and she has raised concerns about the overrepresentation of Wall Street figures in regulatory posts.

No Republican has yet come out against Weiss' nomination, although Vermont independent Bernie Sanders and Illinois Democrat Richard Durbin have joined Warren's in opposing him.

But while Warren, Sanders, and Durbin come from the Senate Democratic caucus' progressive wing, Shaheen is a centrist Democrat who represents a swing state. As governor of New Hampshire in the 1990s, Shaheen signed a no-new-taxes pledge, and she touted her bipartisan bona fides in her successful re-election campaign against Republican challenger Scott Brown this year. Shaheen and her husband, Billy Shaheen, are longtime allies of Bill and Hillary Clinton, tribunes of the business-friendly Democratic faction that progressives like Warren and Sanders have aggressively challenged.

Though the extent of Weiss' support in the Senate remains unclear, Shaheen's impending announcement is a troubling sign for the nominee, and may pave the path for other Democrats to voice their own opposition.