Geraldo Rivera: What if LeBron James wore a "Be a Better Father" shirt instead of "I Can't Breathe"? 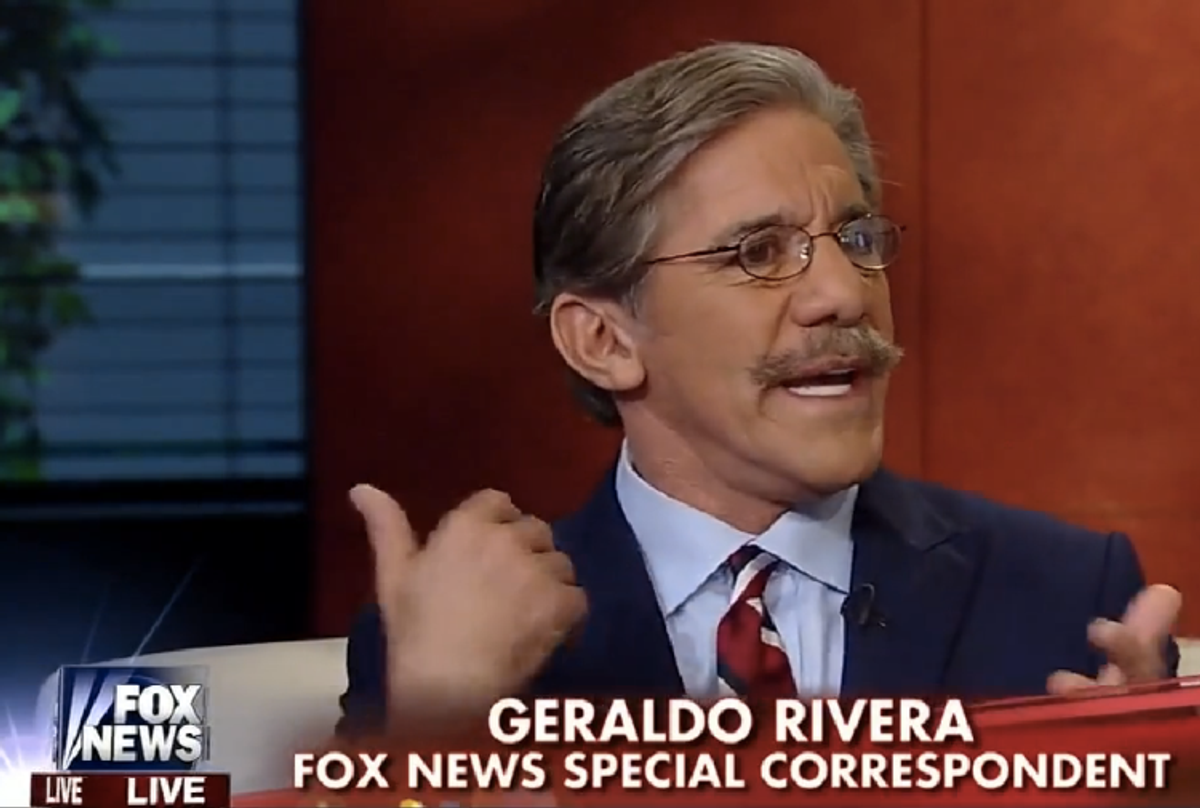 At Monday night's game against the Brooklyn Nets, Cleveland Cavaliers star LeBron James joined several other players in donning "I Can't Breathe" T-shirts, in protest of a grand jury's decision in the Eric Garner case. Several of the contributors at Fox News saw a problem with James' solidarity, made clear on Wednesday's edition of "Hannity." Most notably, Geraldo Rivera took issue with James' shirt -- not so much with the player wearing it, but rather with what the shirt protested. Apparently, in Rivera's world, objecting to Garner's death at the hands of a New York police officer performing an illegal chokehold might indicate some misplaced priorities.

"What if LeBron James instead had a shirt: 'Be a better father to your son.' 'Raise your children,'" Rivera said. "Those difficult issues are not being dealt with by the black community, because they are so complex, they are so deep rooted, they are really so profoundly troubling that they don't want to try -- and it is a victimization mentality that says 'we can only motivate when we are the victims.'"

"It's easy to demonstrate and be outraged when we are the victims," Rivera went on. "Look what they are doing to us rather than what we are doing to ourselves. There is a kind of urban suicide happening here that has to be dealt with."