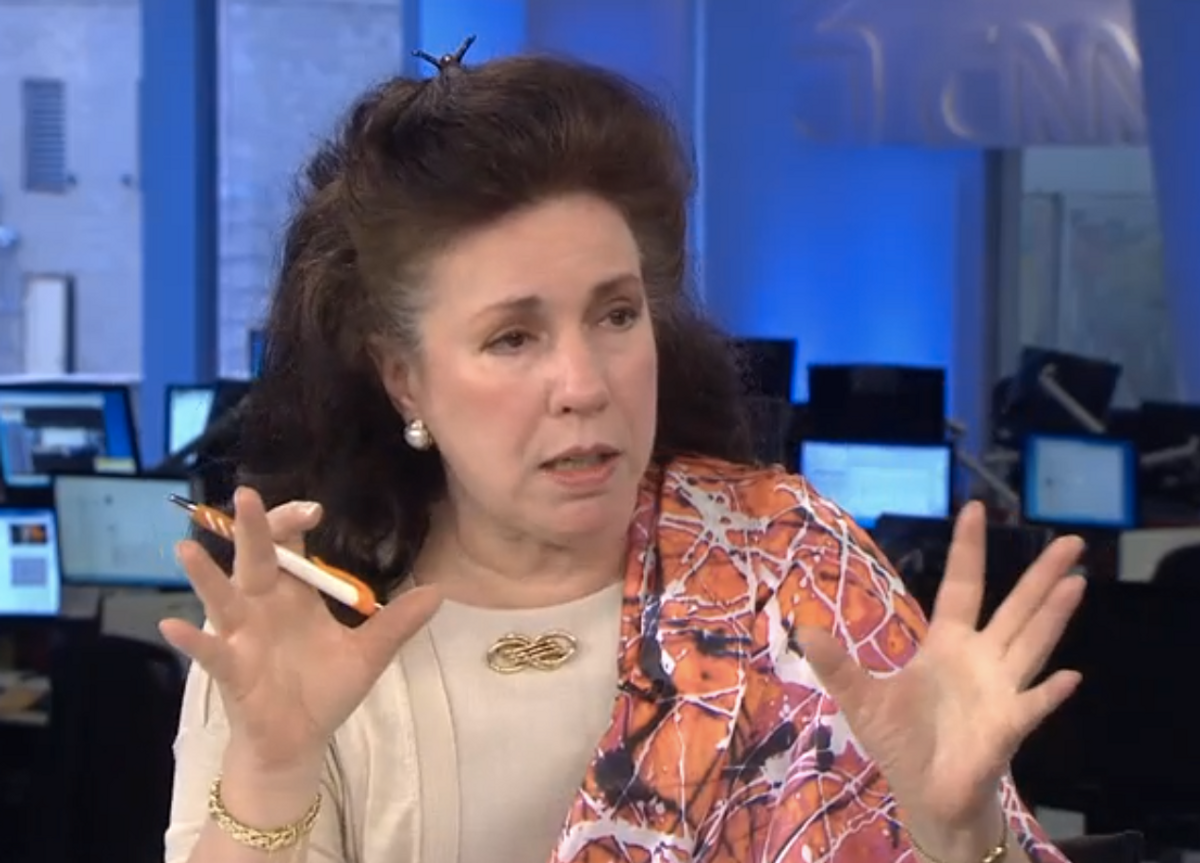 Controversial author Susan Patton, otherwise known as "Princeton Mom," went on CNN on Thursday and did what some might consider to be a public service: She illustrated pretty much everything wrong with the way we talk about rape, in less than five minutes.

In conversation with Carol Costello about the state of sexual assault on college campuses, Patton managed to blame victims, shame sexual activity, encourage women to drink less, compare rape to burglary, ask "why don't you just leave?" and use the phrase "antagonistic feminists." Oh, and she disregarded varied forms of rape that don't include strangers with knives at throats, calling those "regrettable" instances of sexual assault something else: "learning experiences."

"We're talking about nothing but rape on campus, it seems like, for the last several weeks or months, but I think what makes this conversation so particularly prickly is the definition of rape," Patton said. "It no longer is when a woman is violated at the point of a gun or knife. We're now talking about, or identifying as rape, what really is a clumsy hookup melodrama, or a fumbled attempt at a kiss or caress."

"You think that's all it is?" Costello asked.

"In many cases that's what it is," Patton started, "and we just heard the statistics, this is with a friend, this is in your own home--"

Costello interrupted to point out that rape between people who know one another is, in fact, a real (and extraordinarily common) form of rape, both on college campuses and in general. Patton responded by telling Costello, who has identified herself as a survivor of domestic violence, that if so many women do know their attackers, she just doesn't understand why they don't tell their rapists not to rape them.

"Well, then it makes one wonder, why do you not just get up and leave?" Patton said. "Why do you not, as a woman, tell a man who is making advances that you're not comfortable with, 'You know what? Stop, and leave.'"

"There's rape, and then there's rape," she went on, speaking of her own response to a rape victim who she claims to have spoken to (disclosure: I find this dubious, based on Patton's lengthy "uhhhhh" when Costello asked her how this supposed victim described being raped). "I believe that she experienced something that she regretted. I believe that she got very drunk, and had sex with a man that she regretted the next morning. To me, that's not a crime, that's not rape. That's a learning experience. That's a learning experience that has to do with making choices and taking responsibility for the choices you make."

I would continue to transcribe the hateful misinformation that just kept on coming out of Patton's mouth, but that would require me to continue watching the clip all the way through for a third time, and I just can't. Anyway, it's much more powerful to watch for yourself the devastating opinions Patton holds -- along with plenty of others who have been given platforms to spout similarly misogynist nonsense. Patton's take on sexual assault still gets a gold star for rape apologia, though.