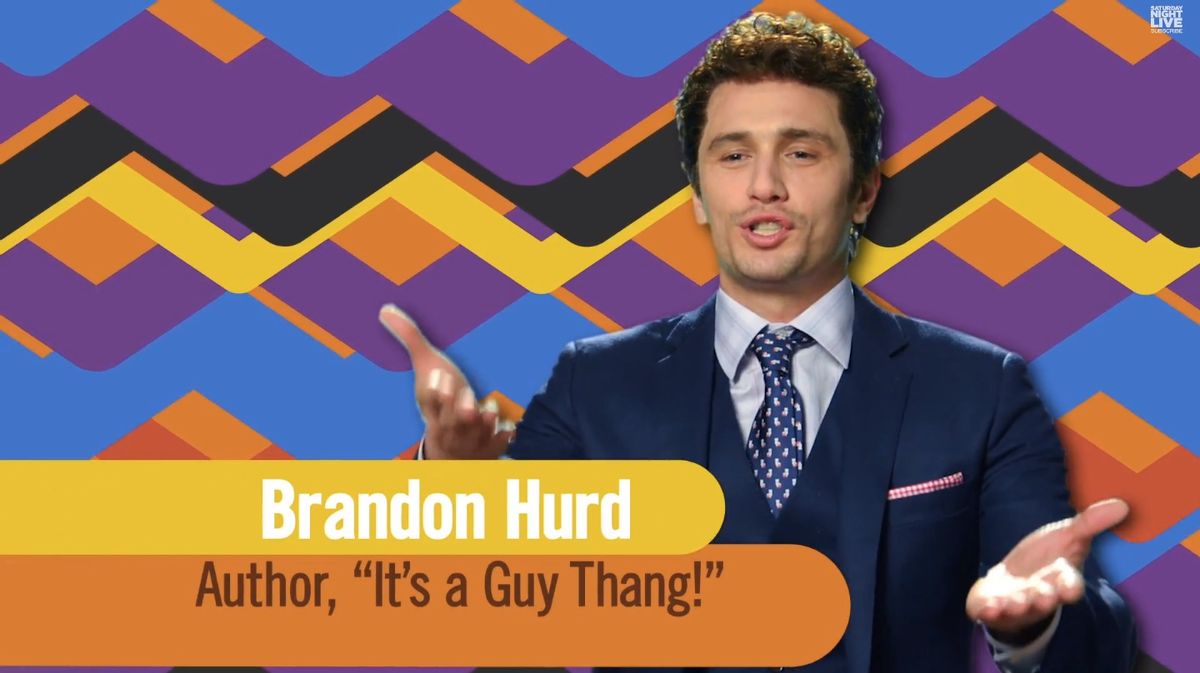 Today in "SNL" sketches that shouldn’t have been cut, we have this marvelous parody of VH1 countdown shows called “100 Greatest Guys," featuring host James Franco and most of the cast (although no Nicki Minaj, sadly). The contenders for greatest guy include Jeffrey, who swears a hat; Dennis, who currently owns two nice winter coats and is “the slightest bit better than Jeffrey”; CJ, who has mental problems; and Snoop Dogg. Not as controversial as the axed Ferguson sketch, but certainly every bit as funny. Seriously, Lorne, what were you thinking here?