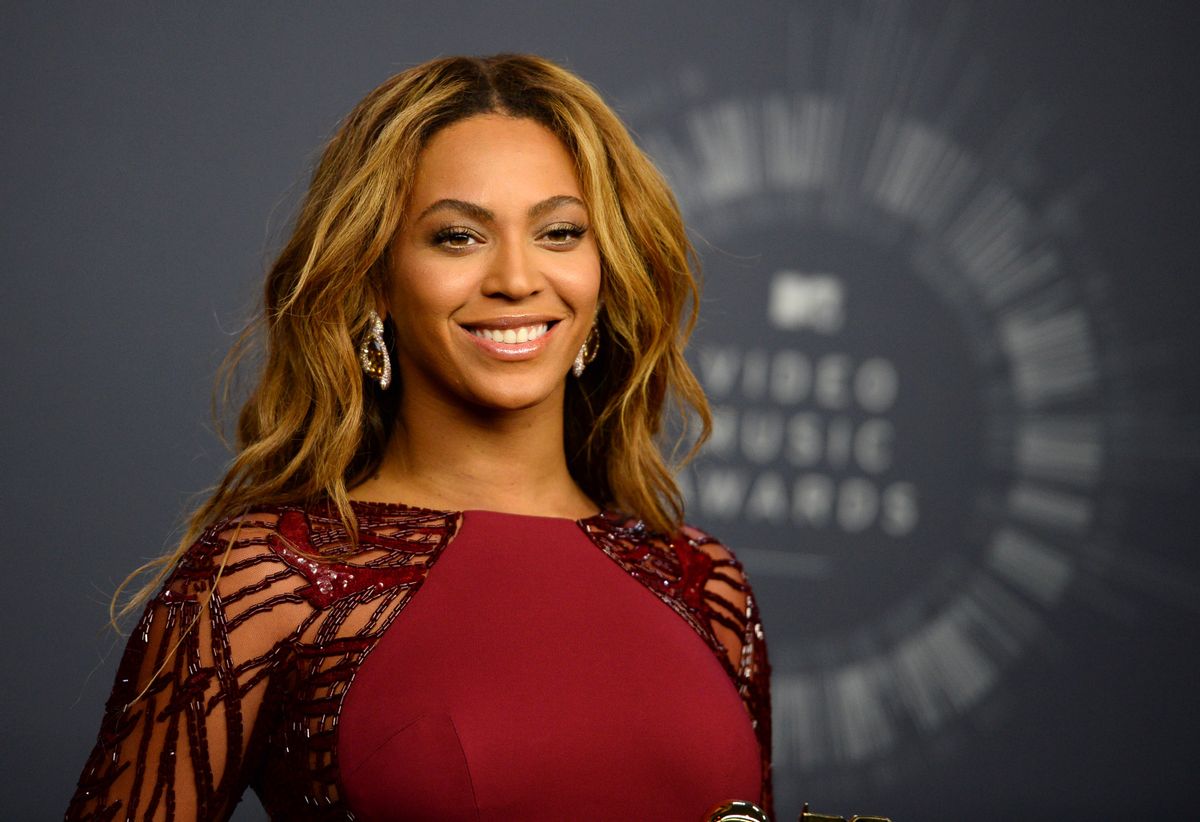 To commemorate the release of her self-titled surprise visual album last year, Beyoncé has produced an arty black-and-white short film called "Yours and Mine," full of her thoughts on life, love, fame and ... feminism! The star gives voice-over to spliced clips from several of the videos on "BEYONCÉ," elaborating on what being a feminist means to her over images from "***Flawless" -- the song that famously sampled Chimamanda Ngozi Adichie's talk, "We Should All Be Feminists." Beyoncé explains her reticence to identify publicly as a feminist, which she eventually overcame:

I always considered myself a feminist, although I was always afraid of that word because people put so much on it, when, honestly, it's very simple -- it's just a person that believes in equality for men and women. Men and women balance each other out, and we have to get to a point where we are comfortable with appreciating each other.

Watch the short film below: