Community Discussion: How will artificial intelligence change our lives?

The robots are rising. Are they here to help? 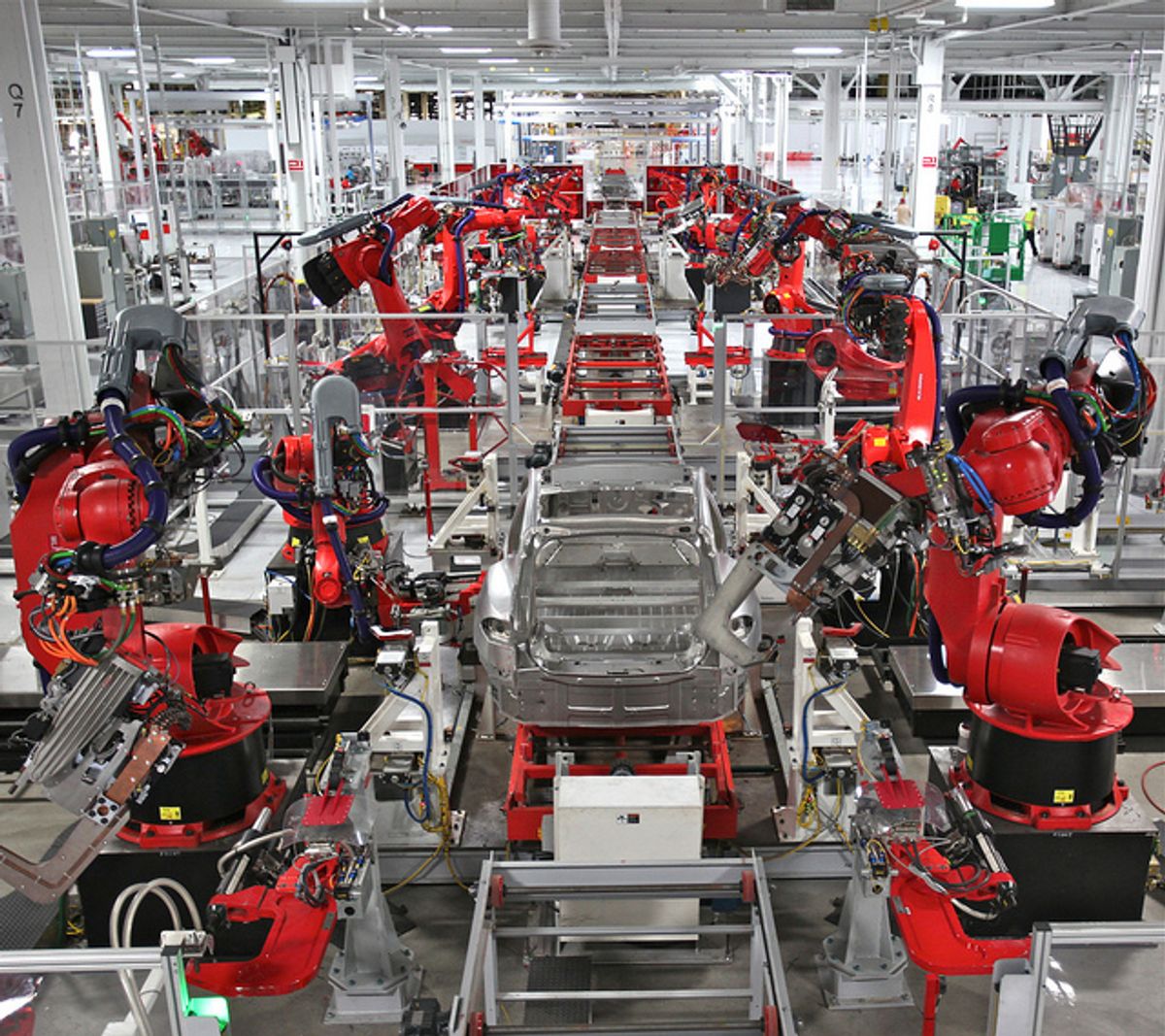 Earlier this year, Google acquired an Artificial Intelligence startup called DeepMind for $628 million after it demonstrated that its software could learn to play old-school Atari games better than any human. In an interview with MIT Technology Review published last week, DeepMind cofounder Demis Hassabis revealed that Google is setting up an internal "ethics board... to consider the possible downsides of advanced artificial intelligence." This seems like a good idea, as intelligent software may soon be better than humans at many more things than Donkey Kong. Another DeepMind cofounder, Shane Legg, believes there's a 90% chance that a human-level AI will arrive by 2050 and also that it may try to kill us; "It's my number 1 risk for this century."

Even if the robots don't kill us they will almost certainly take our jobs, and not just the unskilled and repetitive jobs. In the same MIT interview, Hassabis gushed over the possibility for "AI scientists" that can "generate and test new hypotheses about disease in the lab." IBM's Watson is already advising doctors and doing legal research. Journalists are under threat from Quill, an "automated narrative generation platform" that can analyse data and turn it into articles. Employees at a Lowe's in San Jose recently got a robotic coworker, and security guards at Microsoft's Silicon Valley campus have been joined by a droid that looks like a Dalek designed by George Lucas. A study last year by Oxford University's Martin School concluded that 47% of all US jobs may be lost to automation within the next two decades.

But is this a cause for gloom? A recent survey of 1,896 experts and academics found that a slight majority (52%) believes that technology will create more jobs than it destroys by 2025. Respondents also have "hope that the coming changes will be an opportunity to reassess our society’s relationship to employment itself—by returning to a focus on small-scale or artisanal modes of production, or by giving people more time to spend on leisure, self-improvement, or time with loved ones." There may also be significant environmental benefits. Artificial Intelligence is helping to improve energy efficiency, which in the words of the International Energy Association Energy Efficiency Market Report 2014, "represents the most important plank in efforts to decarbonise the global energy system and achieve the world’s climate objectives." Autonomous vehicles may replace the human driven variety some time between 2030 and 2050, reducing emissions by improving travel efficiency.

How do you think we should prepare for the coming robot age? Are you concerned (or hopeful) that automation will change your work and lifestyle? Has it already? What are your hopes and concerns? Let us know in the comments!