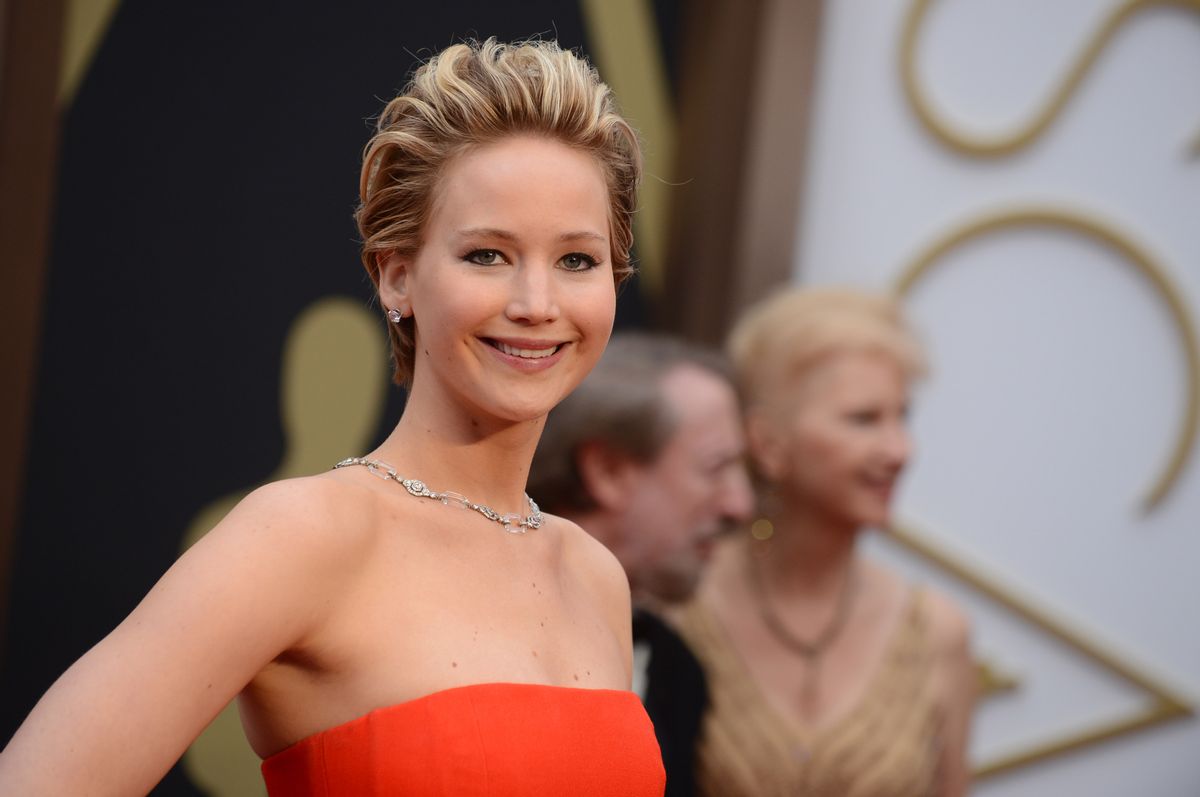 Sordid Hollywood details continue to gush out of what is being dubbed the "Sony Hack." Emails taken from Sony's servers by a group called the Guardians of Peace have revealed many scandalous details, including insensitive emails about President Obama, pay stubs of actors and details confirm all of the worst Hollywood stereotypes.

"In an email dated December 5, 2013, Andrew Gumpert, President of Business Affairs and Administration for Columbia Pictures, wrote to Pascal and Doug Belgrad, President of SPE Motion Picture Group, about the 'points'—or back-end compensation—that each actor was to receive on Hustle. (The “Amy” referred to is Amy Adams, 'O'Russell' is director David O. Russell, 'Renner' is Jeremy Renner, and  'Megan' is Megan Ellison, head of Annapurna Pictures, which co-financed Hustle.)

"'Got a steve warren/gretchen rush call that it’s unfair the male actors get 9% in the pool and jennifer is only at 7pts,' the email reads. 'You may recall Jennifer was at 5 (amy was and is at 7) and WE anted in 2 extra points for Jennifer to get her up to 7. If anyone needs to top jennifer up it’s megan. BUT I think amy and Jennifer are tied so upping JL, ups AA.'

"Pascal’s email response to the news of Lawrence making less than her male colleagues—despite the fact that she’s far and away the biggest star of the picture, since Hustle was green-lit after The Hunger Games—was: 'there is truth here.'"