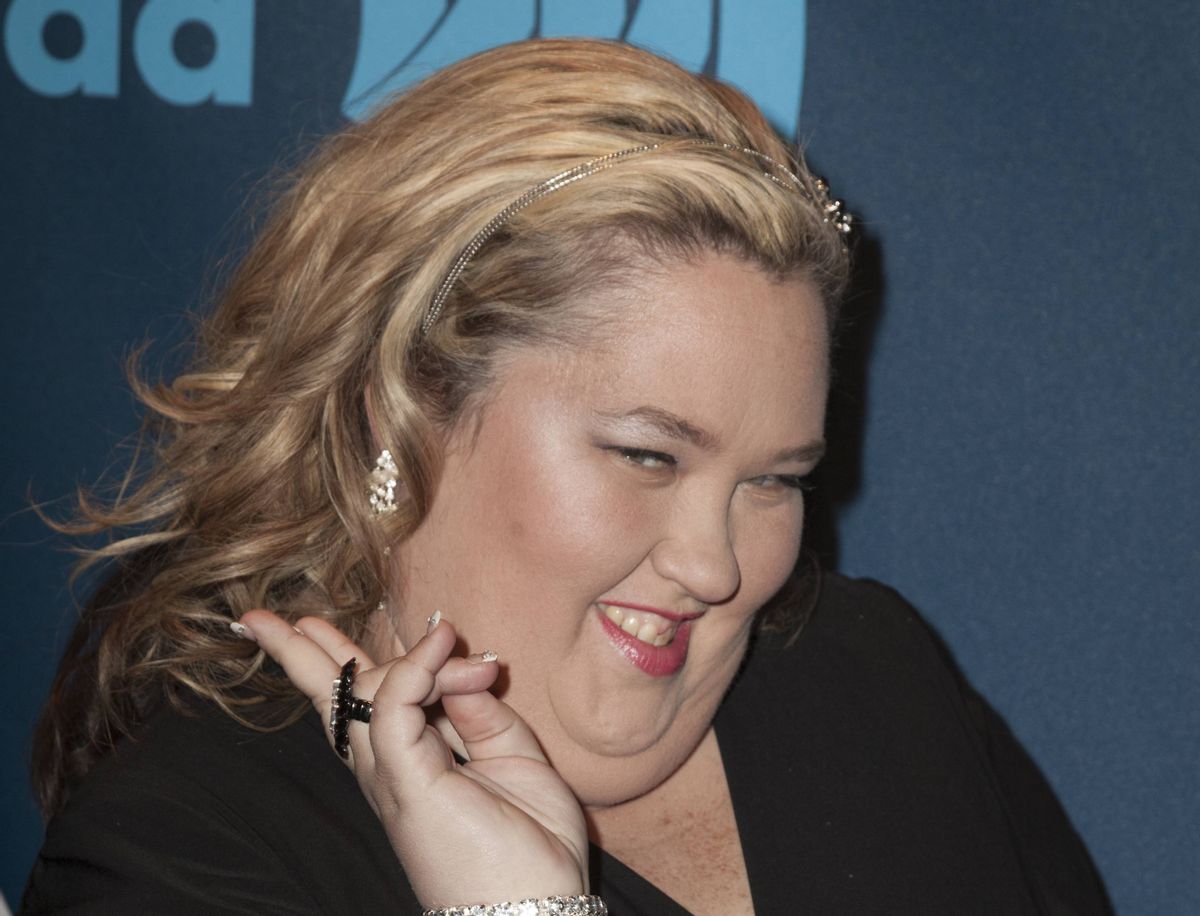 What a year it's been for "Mama June" Shannon and her family. Since TLC cancelled "Here Comes Honey Boo Boo" over allegations that Shannon was involved in a relationship with the man who molested one of her daughters, the reality stars have remained enmeshed in scandal. Shannon's daughter, Anna "Chickadee" Caldwell, accused her of spending Caldwell's trust fund; her estranged husband, Mike "Sugar Bear" Thompson reportedly tried to gain custody of their daughter, Alana "Honey Boo Boo"; a different sex offender was revealed to be the father of two of Shannon's daughters.

But quarreling with kin isn't what has gotten Shannon's name in headlines this time. In fact, it's sort of the opposite. According to a letter obtained by TMZ, the head of adult film studio Vivid Entertainment has reached out to Shannon with a proposition: star in a "celebrity sex tape" with Thompson for the company's popular "big, beautiful women" category.

In the letter, Vivid founder and CEO Steven Hirsch promises Shannon she could earn "$1 million or more" by starring in a pornographic film. She would also join the ranks of Kim Kardashian, Kendra Wilkinson and Tila Tequila, whose sex tapes Vivid also released.