Pet tattooing will soon be banned in New York

We didn't know it was legal in the first place... 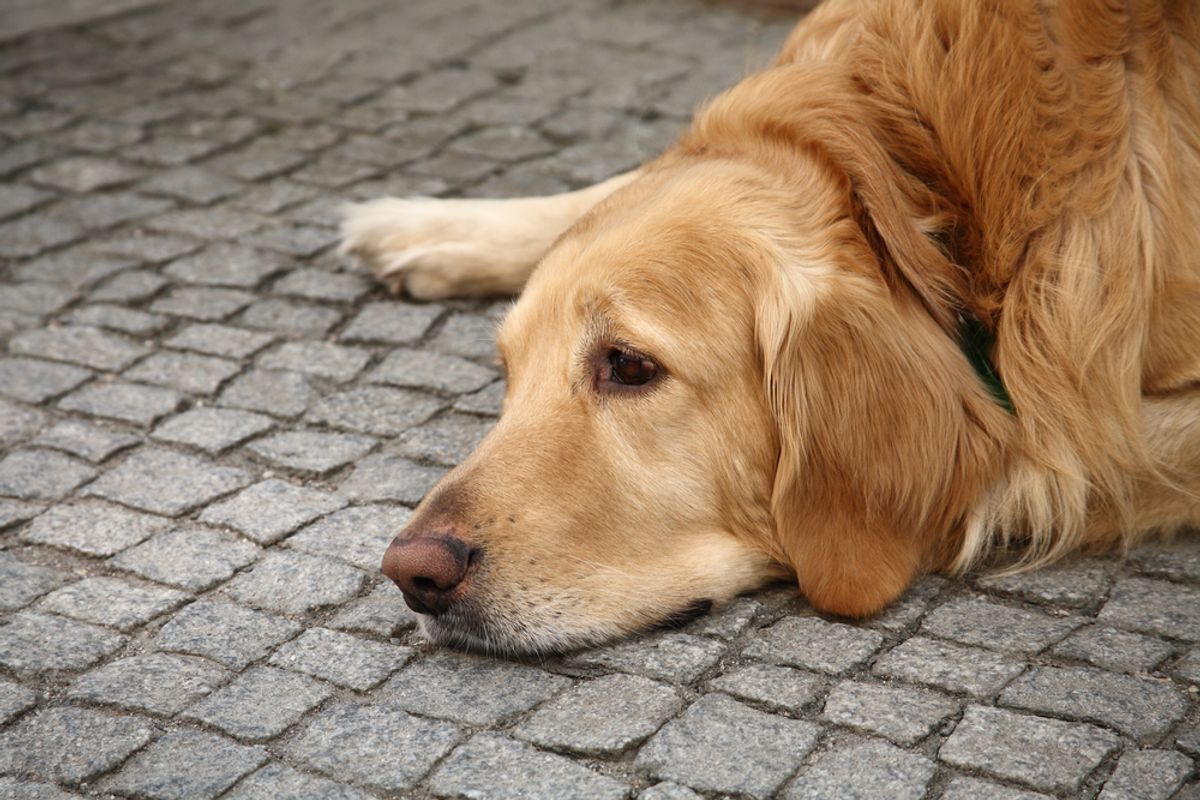 On Monday, New York Governor Andrew Cuomo signed a bill which officially bans the tattooing and piercing of pets. The bill was introduced in 2011 by Assemblywoman Linda Rosenthal after she read an article about a local woman who was selling kittens with pierced ears (a.k.a. "gothic kittens").

"This is animal abuse, pure and simple," said Cuomo. "I'm proud to sign this common-sense legislation and outlaw these cruel and unacceptable practices once and for all in New York."

The practice could have been deemed illegal under already existing animal cruelty statutes, but a spokeswoman for Rosenthal noted the practice of tattooing and piercing pets is not explicitly illegal.

The law, co-sponsored by Republican senator Tom Libous, will take effect in 120 days.

It makes it "illegal to tattoo or pierce companion animals unless performed by or under the supervision of a licensed veterinarian for identification or medical purposes only," according to a statement released by Rosenthal's office.

"Anyone who would subject an animal to needless pain and suffering to make a fashion statement should be guilty of a crime," said Rosenthal in a statement. "With my law, they will now face stiff penalties."