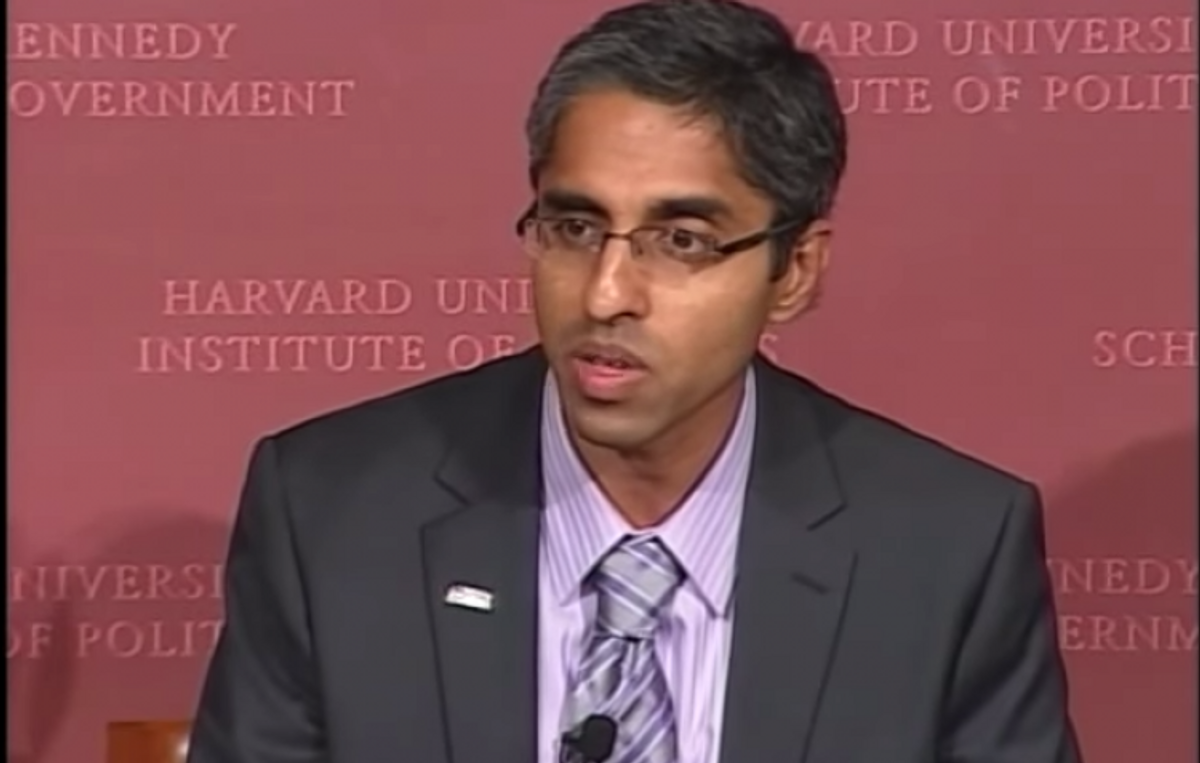 The U.S. Senate voted narrowly on Monday evening to confirm Dr. Vivek Murthy as Surgeon General, overriding the objections of the National Rifle Association, which opposed Murthy's nomination because he has been vocal in calling gun violence a public health issue.

The vote comes more than one year after President Obama nominated Murthy to the position. Last November, Obama tapped the Brigham and Women's Hospital physician to succeed former Surgeon General Regina Benjamin, who stepped down in July 2013. Rear Admiral Boris Lushniak has been Acting Surgeon General since Benjamin stepped down from the post.

Murthy's nomination encountered fierce opposition from conservatives and some pro-gun Democrats. As president of the group Doctors for America, Murthy backed gun safety reforms, arguing that because gun violence kills or injures 100,000 Americans a year, the medical community had no choice but to speak out on the threat it poses to public safety and health.

The Senate voted 51-43 to invoke cloture on Murthy's nomination Monday, and then proceeded to confirm him by the same margin. Sen. Mark Kirk of Illinois was the sole Republican to back Murthy. Meanwhile, three moderate-to-conservative Democrats -- Heidi Heitkamp of North Dakota, Joe Donnelly of Indiana, and Joe Manchin of West Virginia -- voted against the nomination.

“This is a huge victory for Brady and for the public health and safety of our nation. Now we have a Surgeon General who recognizes that gun violence is a serious public health issue that America urgently needs to address,” Dan Gross, the group's president, said in a statement. “This victory represents a major triumph over the corporate gun lobby ‘lap dogs’ in the Senate who fought to defeat Dr. Murthy’s confirmation on behalf of their billion-dollar benefactors.”