Get psyched for the premiere of "The Nightly Show"

Larry Wilmore is taking over in 2015 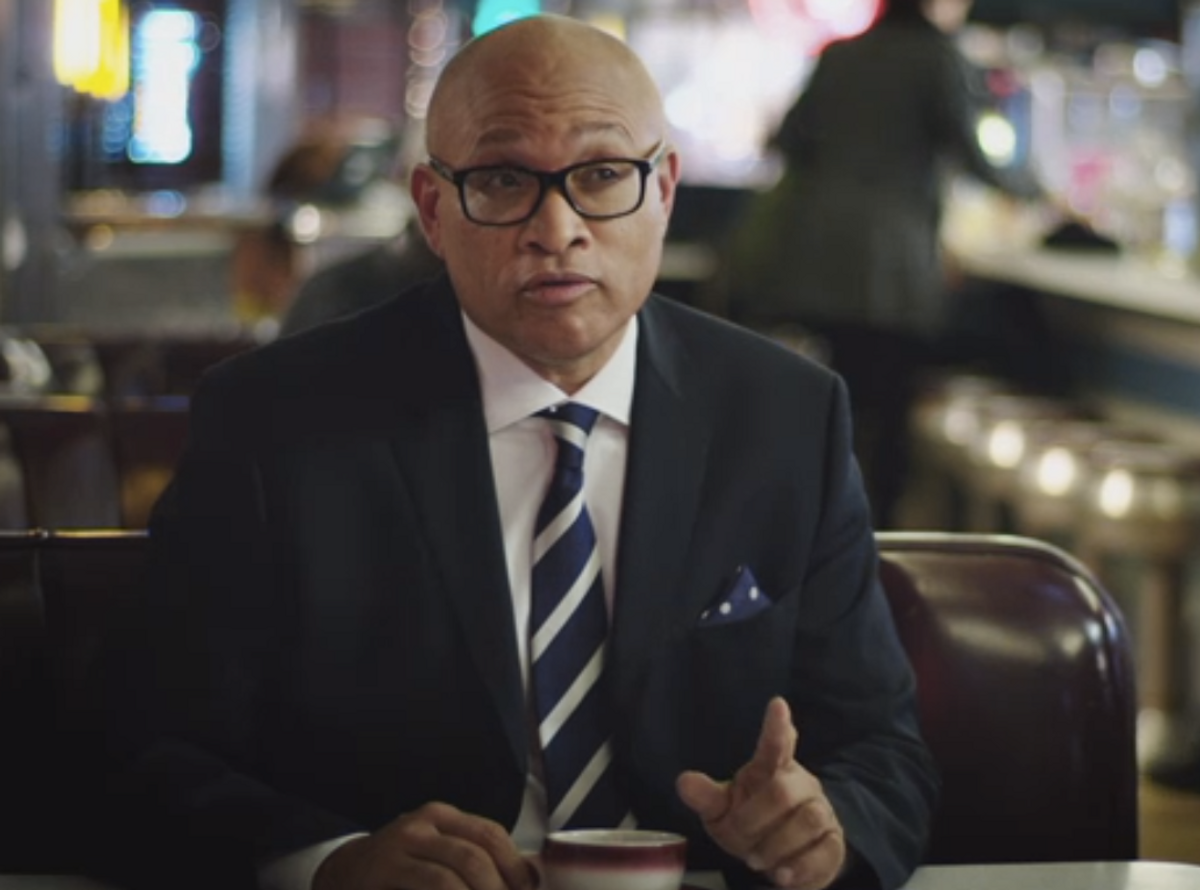 It is hard to believe that after nine seasons "The Colbert Report" is heading off the air, but the show taking over "The Report's" time slot promises to be pretty darn spectacular and full of laughs.

"The Nightly Show" with host Larry Wilmore begins on January 19, 2015, and the promo below from Comedy Central will get you pumped for the premiere!

And here's a really great Larry Wilmore segment from "The Daily Show":