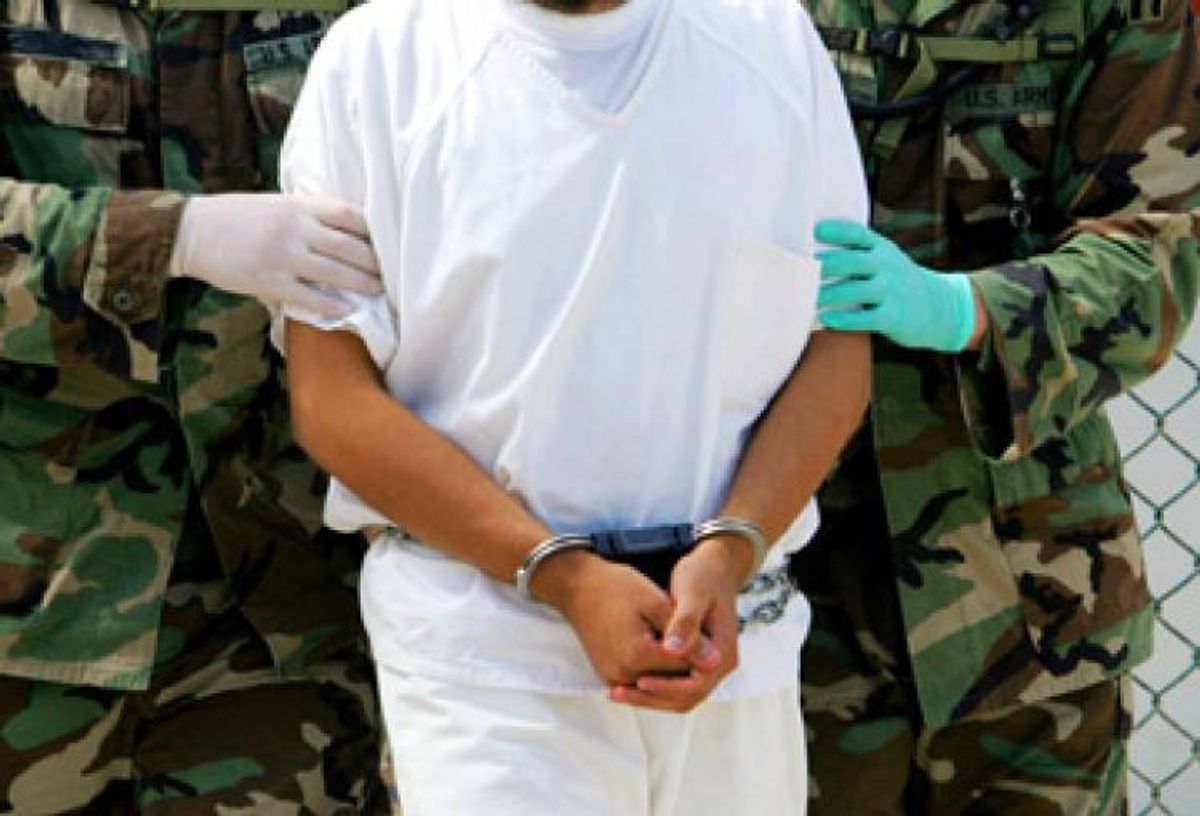 The health professionals who helped develop and carry out the Central Intelligence Agency's torture program against terrorism suspects violated basic principles of the health profession and should be investigated for war crimes, the group Physicians for Human Rights (PHR) declared Tuesday, one week after the Senate Intelligence Committee released the executive summary of its investigation into the CIA's detention and interrogation program.

In a blistering report, the group urged the creation of a federal commission that would probe health professionals' involvement in the CIA's use of torture. Two CIA-employed psychologists, James Mitchell and Bruce Jessen, have come under scrutiny for their central role in developing the detention and interrogation program. Mitchell and Jessen, who had no experience conducting interrogations themselves but whose company nevertheless received $81 million from the CIA, recommended torture techniques based on the military's Survival, Evasion, Resistance, and Escape (SERE) program, which the armed forces developed during the Korean War in part to train military personnel for potential torture by enemy captors.

“Under the auspices of the Bush administration, the CIA systematically tortured suspected terrorist detainees, in at least one instance to the point of death. This torture program heavily relied on the participation and active engagement of health professionals to commit, conceal, and attempt to justify these crimes,” the PHR report states.

According to the report, health professionals involved in the torture program may have violated federal and international laws, including the Nuremberg Code devised after the Second World War, banning inhuman and degrading treatment of detainees.

"The U.S. government has failed to investigate and prosecute those who are responsible for these crimes of torture. Having ratified the UN Convention against Torture, the U.S. government is obligated to prosecute those who authorize, commit, or otherwise enable acts of torture and ill-treatment under the color of law," the PHR report states, adding that there exists "no exception to the prohibition on torture under international law, or to the obligation on all governments to prosecute it."

Among other findings, the PHR report determines that contrary to the assertions of torture defenders like Dick Cheney and former CIA director Michael Hayden, the use of techniques known as "rectal feeding" and "rectal rehydration" served no vital medical purpose.

"Those in the healing professions, the psychologists and physicians who became part of the CIA’s torture machine, must face the detainees they hurt and recognize that it is never acceptable to use the skills for healing to destroy bodies and minds," the report concludes.