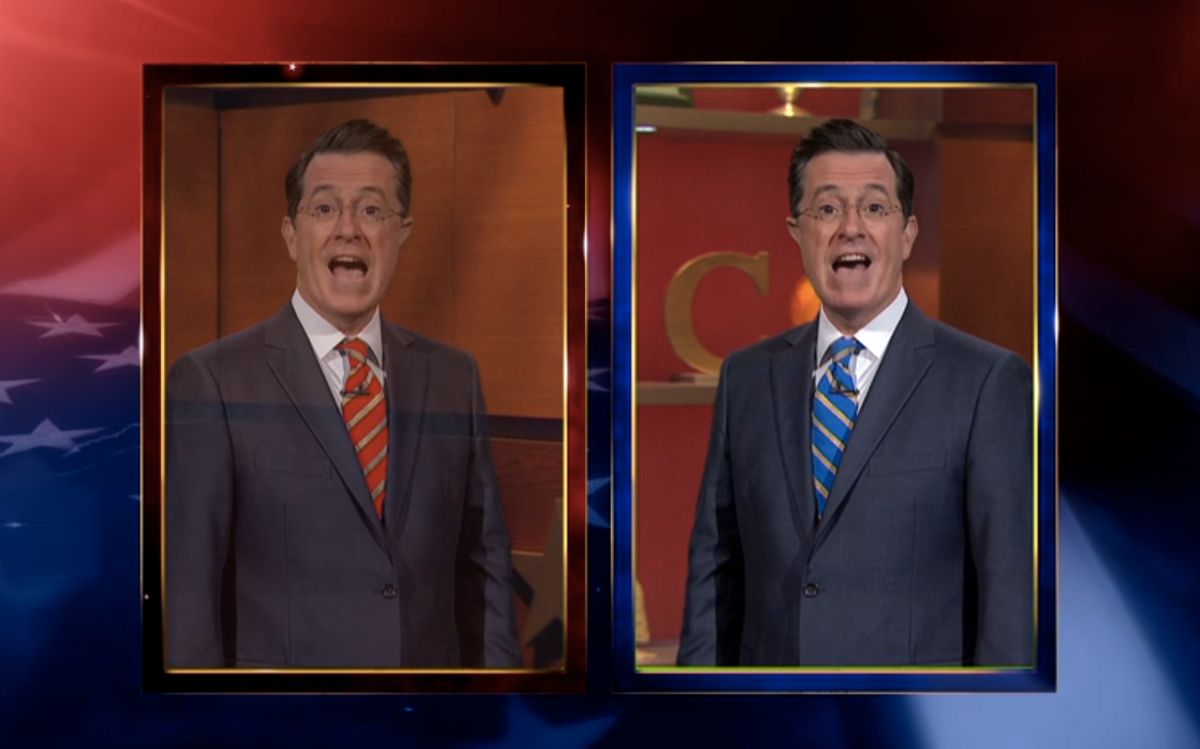 During the debate, Bill O'Reilly is brought up. The response: "Fuck that noise!"

Watch the debate via Comedy Central: