"He was wearing a tuxedo at a black-tie dinner, and somebody asked him to get coffee," FLOTUS said of the president 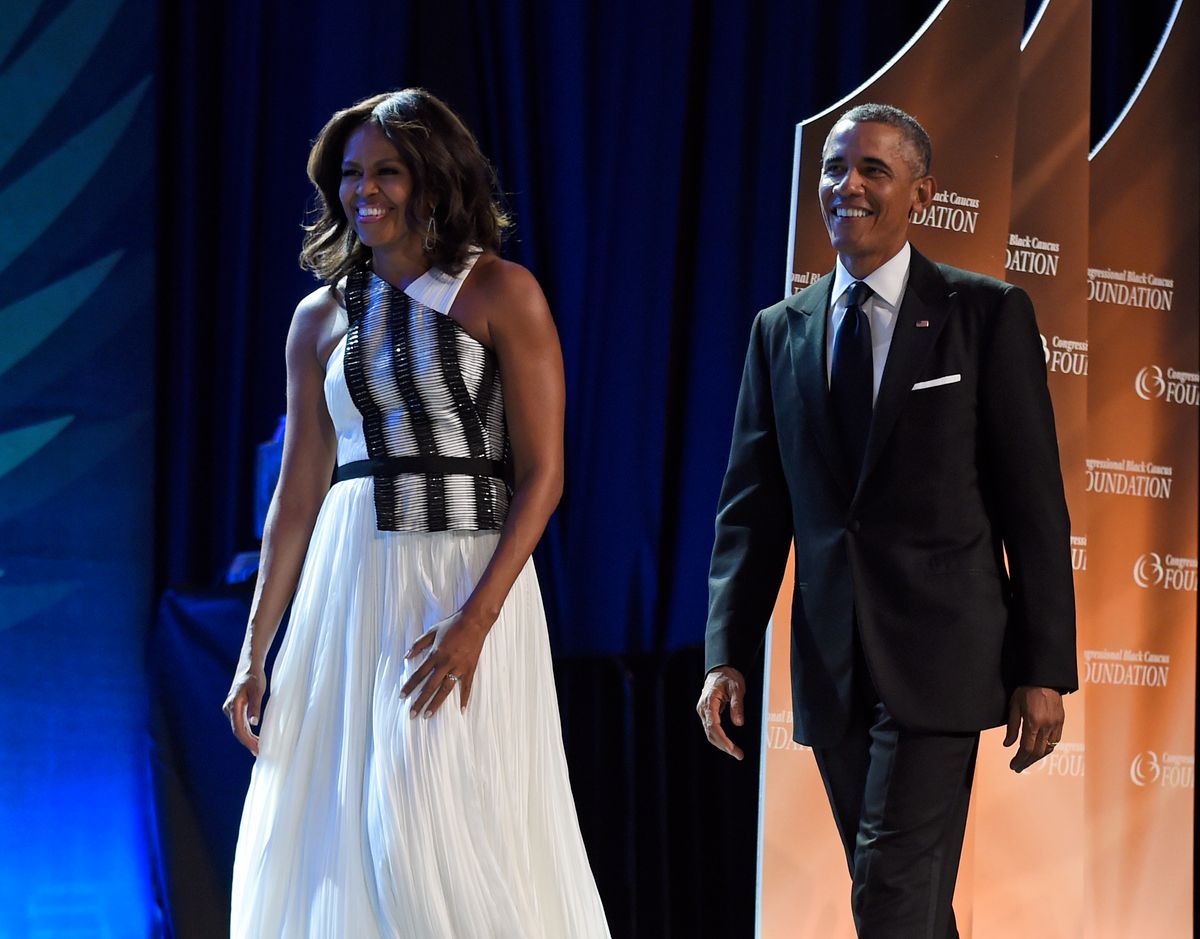 In an upcoming interview with People, President Obama and first lady Michelle Obama opened up about their personal experiences with racial profiling, speaking directly to the persistent prejudice currently at the forefront of public debate. The Obamas refuted the notion that the White House has insulated them or their daughters from racism, and described past instances of what the president described as "indignities."

"Before [we lived in the White House], Barack Obama was a black man that lived on the South Side of Chicago, who had his share of troubles catching cabs," the first lady said, before recalling another specific racist incident. "He was wearing a tuxedo at a black-tie dinner, and somebody asked him to get coffee."

The president also spoke to experiences that he says are common to black men of all ages, which he has faced before. "There's no black male my age, who's a professional, who hasn't come out of a restaurant and is waiting for their car and somebody didn't hand them their car keys," Obama said.

Obama has remained tepid in the face of divisive, ongoing conversations about race relations in the United States, sparked recently by the deaths of Michael Brown, Eric Garner and Tamir Rice. The president's conversation with People seems to lean more toward a frank discussion of racism, but still offers his characteristic affirmations that race relations have improved since the civil rights movement.

"The small irritations or indignities that we experience are nothing compared to what a previous generation experienced," Obama said. "It's one thing for me to be mistaken for a waiter at a gala. It's another thing for my son to be mistaken for a robber and to be handcuffed, or worse, if he happens to be walking down the street and is dressed the way teenagers dress."

The full interview with the Obamas is available in the December issue of People.