Stephen Collins opens up about child abuse: "I did something terribly wrong" 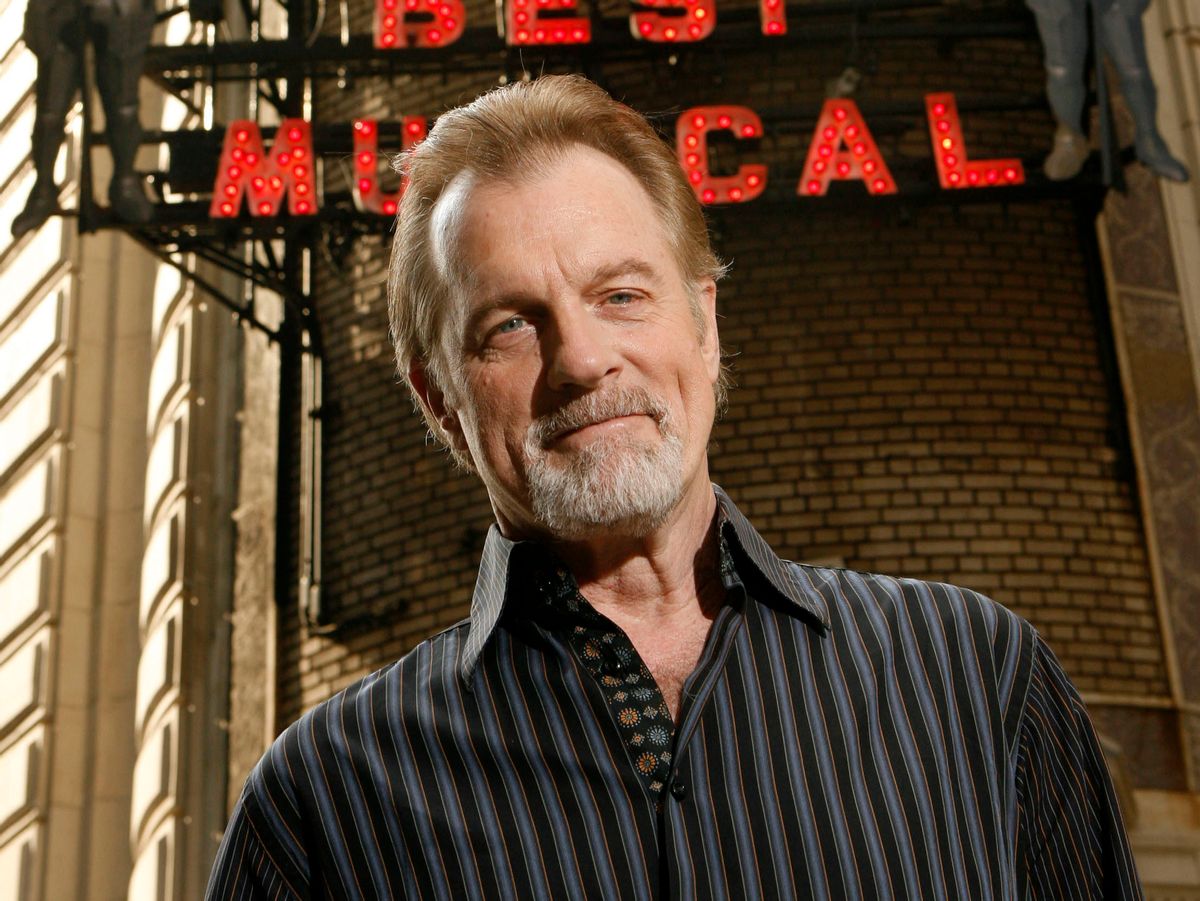 After several months of reclusion following allegations of child abuse, embattled actor Stephen Collins has come forward to admit that he sexually molested three young girls in separate incidents that spanned two decades. In a statement to People, the former "7th Heaven" star describes abuses that took place between 1973 and 1994, maintaing that he has "not had an impulse to act out in such a way" since then.

"Forty years ago, I did something terribly wrong that I deeply regret," Collins writes. "I have been working to atone for it ever since. I've decided to address these issues publicly because two months ago, various news organizations published a recording made by my then-wife, Faye Grant, during a confidential marriage therapy session in January, 2012. This session was recorded without the therapist's or my knowledge or consent."

Collins goes on to explain that the recording has led to "assumptions and innuendos" that do not match up with what he says actually happened decades ago, and that he hopes to clarify what took place by speaking out. The actor also explained why he does not have plans to apologize personally to two of the women he abused.

"I did have an opportunity to do so with one of the women, 15 years later," Collins writes. "I apologized and she was extraordinarily gracious ... But after I learned in the course of my treatment that my being direct about such matters could actually make things worse for them by opening old wounds, I have not approached the other two women, one of whom is now in her 50s and the other in her 30s."