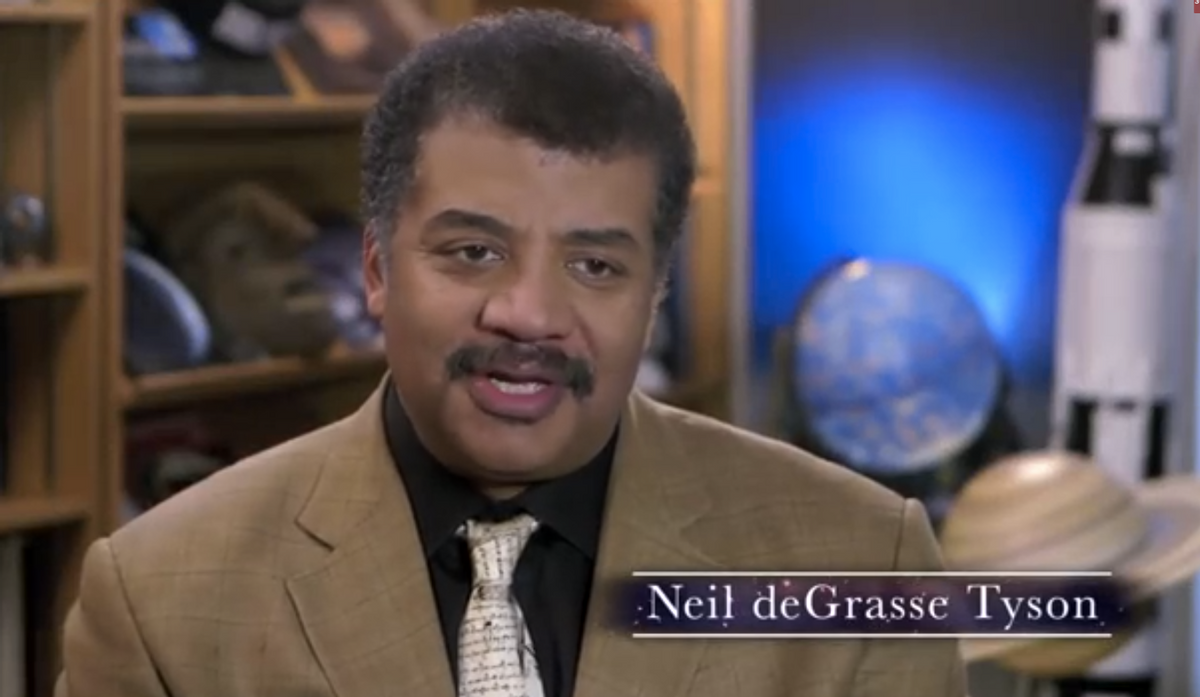 Neil deGrasse Tyson has infamously offered unprompted reviews of science fiction movies, including "Gravity" and "Interstellar." In the video below, Tyson is again discussing the intersection of science and film (this time at the film's behest).

Tyson sat down to discuss Stephen Hawking -- brilliant cosmologist and one of the protagonists in the film "The Theory of Everything." He explains Hawking's "badass" theory about black holes, which is now known as Hawking radiation. Learn more from these two great scientists below: