The CIA torture plane stopped to fuel in Bangor, an absurd parallel to daily life in my small New England town 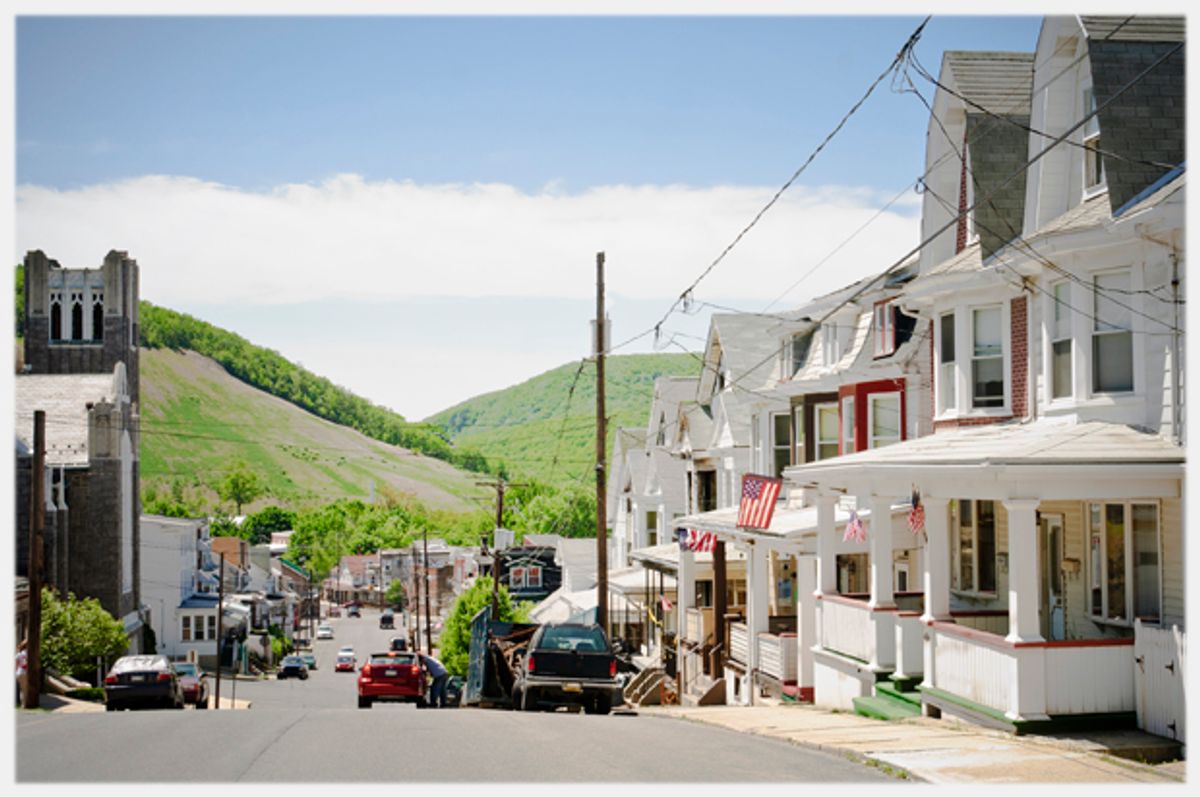 As the Gulfstream III jet carrying Maher Arar approached Bangor, Maine, one fall day in 2002, I was walking my 6-year-old to Abraham Lincoln School across town. In the subconscious ear of background noise, I know I heard his jet as it came in for a landing, flying low over the spooky mansion of author Stephen King on Bangor’s West Side.

After refueling, U.S. Federal Aviation Administration records show that the plane departed from Bangor International Airport at 9:36 a.m. for its next stop in Rome when I was enjoying a cup of coffee in my home office on Maple Street, about two miles away.

The plane with the tail number N829MG was a corporate-style jet with leather seats and a screen read-out to illustrate the plane’s location as it hopped its way from Bangor to Rome, then the Middle East. It carried federal agents who had boarded at Dulles Airport near Washington, and Mr. Arar, a prisoner of the U.S. government. Though he is a Canadian citizen who worked for years in the United States without incident, and the only evidence against him was that he has Canadian friends from Syria, he was a prisoner, without right of counsel or hearing.

Hours later, as my husband, son and I slept in the crisp, cool autumn night in Maine, U.S. government agents acting under the order of the U.S. Department of Justice and the Canadian government ferried him --  via Teterboro, N.J., Dulles airport outside Washington, D.C., and Bangor -- to Rome, then Amman, Jordan. There, they put a hood over his head and forced him to crouch out of sight in the backseat of an SUV. By the next day, they delivered him to a notorious torture center in Damascus, Syria, known as the Palestine Branch.

His wife, Monia, tending his 5-year-old daughter and 7-month-old son, knew only that he disappeared en route to Canada.

His underground cell was the size of a grave.

Mr. Arar’s secret rendering to torture touched numerous facilities in New York City and New Jersey. He was initially arrested and detained at Kennedy International Airport. He was held at the Metropolitan Detention Center in Brooklyn for 12 days. On the day he was illegally deported, he was transported through New York area traffic to the airport in Teterboro, N.J. The U.S. government has used dozens of other civilian airports in the United States and around the world, from Las Vegas and Bangor, to Johnston County, N.C., to Rome, Frankfurt, Greenland, Ireland and Albania. It has twisted the everyday world – all over the world -- into a gruesome parody of America’s promise.

In the months following Mr. Arar’s detention at JFK, Syrian jailers exchanging information with the U.S. and Canadian governments beat Arar continually with a thick electrical cable – first on the palms of his hands then all over his body. They slapped his head, beat him with the cable and left him in frigid rooms for so many hours and days and weeks that finally he lied to make it stop. Like torture victims everywhere, he ultimately told them what they wanted to hear: a false confession that he had worked with al-Qaida.

Like the protagonist in Franz Kafka’s 1925 novel “The Trial,” he was never charged with a crime. He was released in 2003 following a public campaign for justice in Canada, spearheaded by his wife. In 2008, he won an official apology and $10 million in compensation from the Canadian government. The U.S. refuses to take similar gestures to justice.

It was three years after the fact that the U.S. public learned that journalists had independently confirmed the moment when our parallel lives as a father and as a mother of neighboring, free countries intersected that fall morning. Three years before legions of commuters in Brooklyn, and at the JFK and Teterboro, N.J., airports would have the opportunity to know how the U.S. government secreted prisoners in our midst. Three years before a worldwide network of journalists began to reveal that the U.S. government was kidnapping people off the streets all over the world, holding them and directing their torture in secret in foreign jails around the globe, and lying to the world about the truth of these apparent war crimes.

Mr. Arar is still on the terrorism watch list.

In his monumental nonfiction work "The Gulag Archipelago," Aleksandr Solzhenitsyn describes an extensive network of secret prisons where Soviet citizens were taken through much of the 20th century without benefit of law, with no rights, no attorney and no expectation of justice.

In the system that Solzhenitsyn illustrated to international acclaim, the truth of the culture existed in parallel worlds. In plain sight, everyday life for Soviet citizens went on. People went to their jobs. They raised families. Children went to school.

When the CIA plane carrying Mr. Arar on its secret mission stopped at the Bangor International Airport refueling facility in 2002, it was an absurd parallel to daily life in my small New England town. The municipal refueling facility sits across the airfield from a mini golf course. It is down the road a few hundred yards from a Holiday Inn, a movie theater, a Dunkin Donuts, a Days Inn, a business park, an L.L. Bean call center, a community college and a General Electric plant. While the torture plane refueled nearby, my friends and neighbors were lining up for lattes and buying boxes of doughnut holes for the break room. They were arriving at their jobs and going to their classes.

And so Mr. Arar’s brief stop in Bangor, my town -- in a country that many may never believe would mimic the banal evil of the Soviet era -- his deportation and torture in my name is a personal stain. His kidnapping, torture and abuse is a personal sin. It was a crime against him, but also against me and every other U.S. citizen who ever believed in justice and democracy.

It is not too late for the Justice Department to bring justice to Mr. Arar and other innocent victims of illegal kidnappings. One day, I hope to greet him on a visit to my town when justice has been restored, and he is treated appropriately as an exonerated man.

Marie Tessier leads the team moderating comments to the Opinion pages of NYTimes.com and contributes to the Op-Talk Blog. She is the author of “Aviation Safety: An Investigator’s Guide” from Investigative Reporters & Editors.