Your body, his choice: Missouri GOP bill requires men to give written permission for abortion

Exceptions, according to the bill’s sponsor, will be made for victims of "legitimate rape" 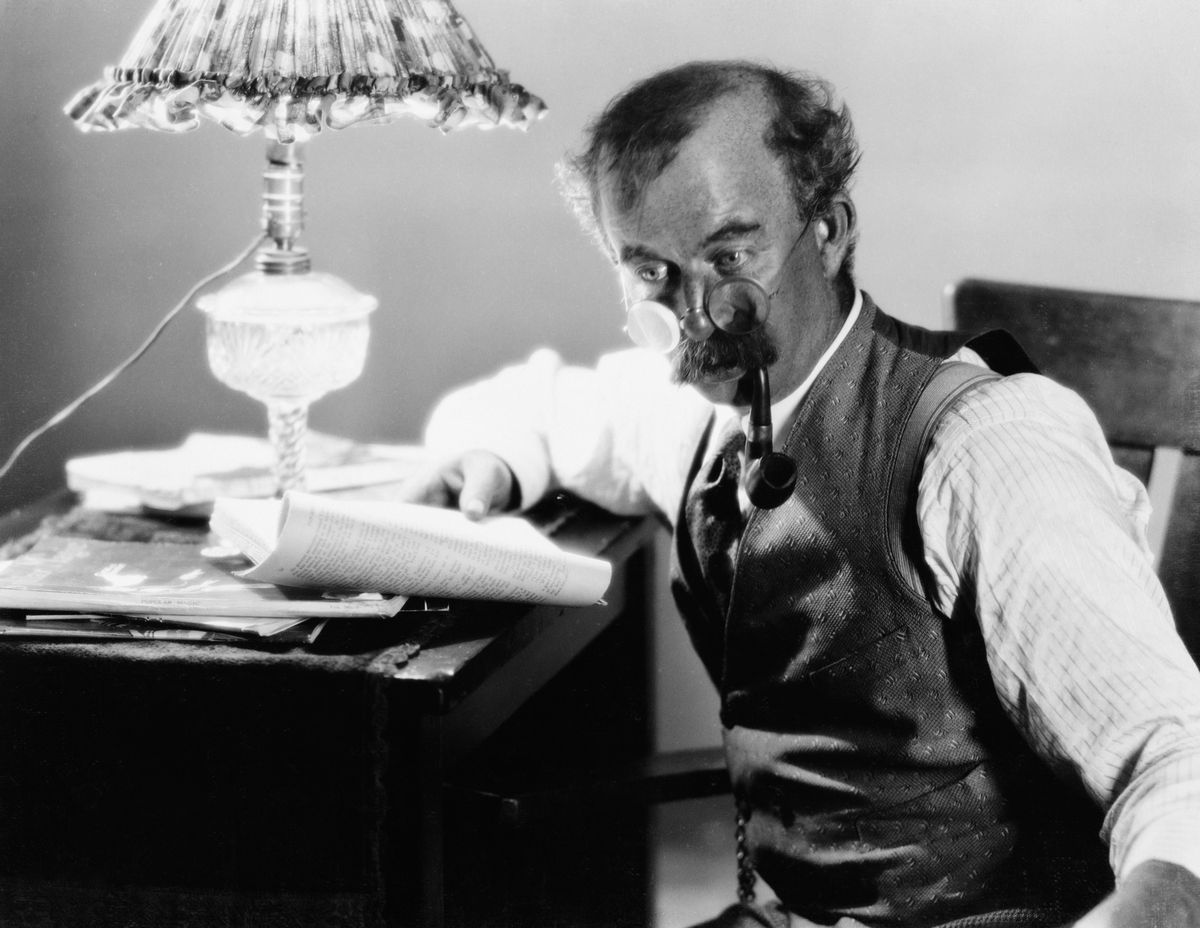 A Missouri Republican has introduced a bill that would require women seeking abortion care to first get written, notarized permission from the father before they are legally allowed to have the procedure. Exceptions, according to the bill’s sponsor, will only be made for life endangerment and victims who become pregnant from “legitimate rape.”

As Molly Redden at Mother Jones reported Wednesday, the bill was actually filed earlier this month and is slated for next year’s legislative session. The measure, introduced by state Rep. Rick Brattin reads, "No abortion shall be performed or induced unless and until the father of the unborn child provides written, notarized consent to the abortion."

Of the exception for “legitimate rape,” Brattin explained to Redden that he apparently doesn’t mean it the way that his fellow Missourian Todd Akin meant it when the words effectively ended his political career. In what seems to be an attempt to preempt and criticism and, you know, let the public know that he means legitimate legitimate rape, Brattin told Redden, "Just like any rape, you have to report it, and you have to prove it," he said. "So you couldn't just go and say, 'Oh yeah, I was raped,' and get an abortion. It has to be a legitimate rape.

"I'm just saying if there was a legitimate rape, you're going to make a police report, just as if you were robbed," he continued. "That's just common sense." And if women want to invoke the exception, "you have to take steps to show that you were raped… And I'd think you'd be able to prove that."

Earlier this year, Missouri enacted a 72-hour waiting period for women seeking abortion care, using the justification that it gave women time to think about the decision. It’s unclear if Brattin intends to require men to wait 72-hours before signing off on the consent form.