A cryptic new "Game of Thrones" season 5 teaser is here

Fans captured the teaser and put it on YouTube 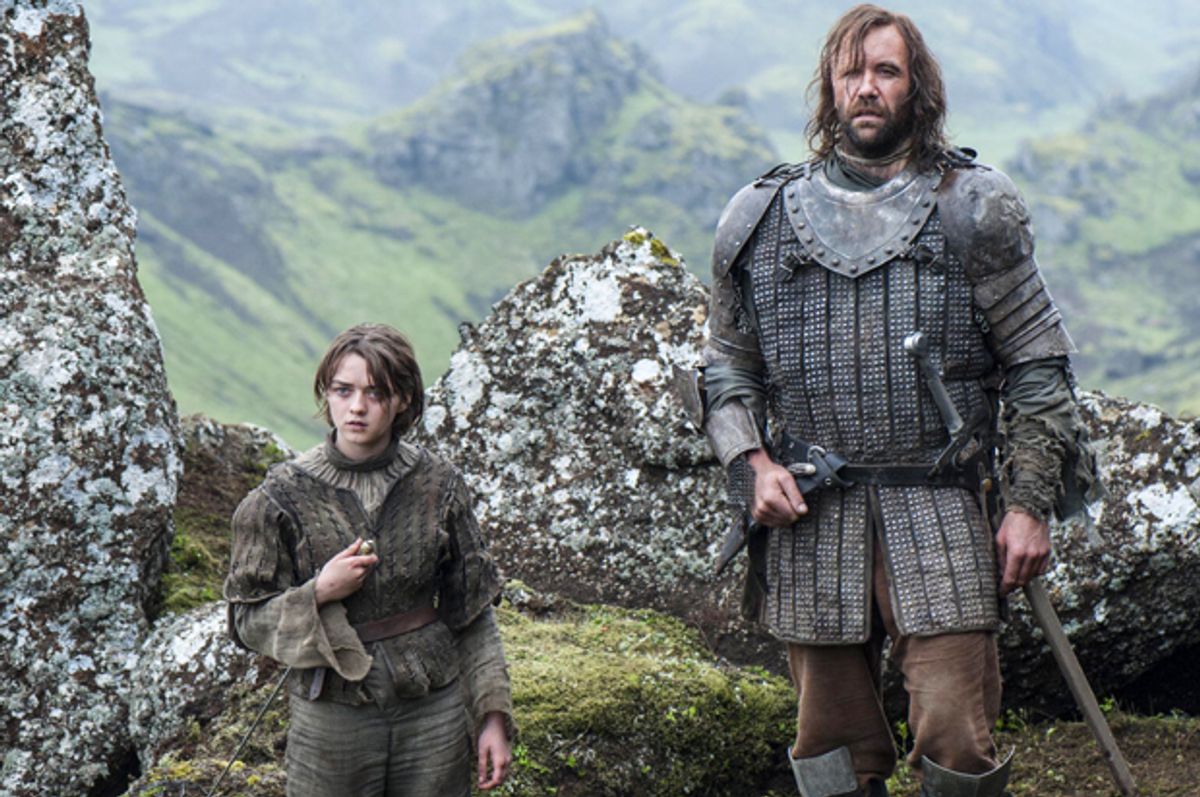 A short, yet cryptic new teaser for "Game of Thrones" season five was released this week. The teaser, which was texted or tweeted to fans, was meant to have an ephemeral quality -- disappearing from mobile devices after being played. However, some enterprising fans (and Redditors) went around the system and put the trailer up on YouTube.

The teaser, which is part of "Game of Thrones'" ThreeEyedRaven campaign has glimpses of Tyrion, Ayra, Cersei and Sansa. Watch the two recordings below: