Everyone dies: Why the best kids’ movies are also the saddest

A new study confirms what we’ve always known: Movies for kids are sad and violent -- for good reasons 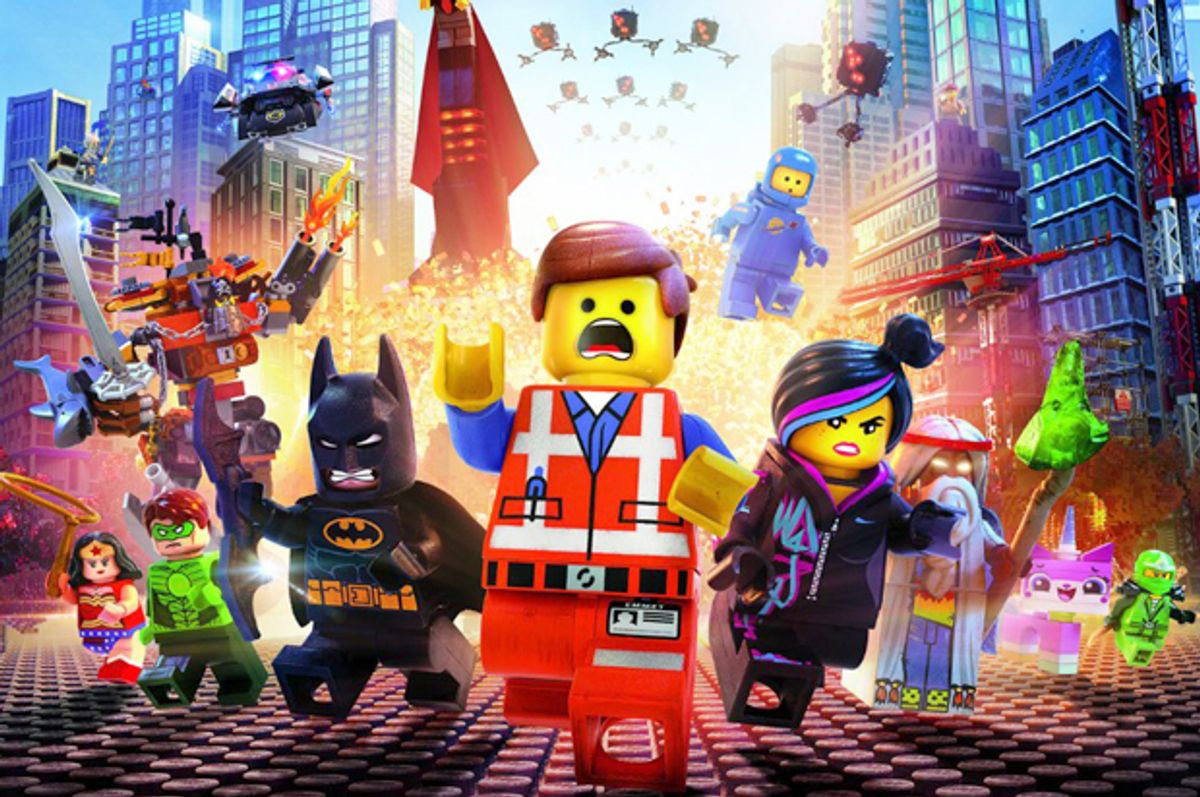 New research published in the British Medical Journal examining decades' worth of popular animated films concludes the obvious: Important characters die earlier and more often in kids’ movies, where sad and violent imagery abounds. The paper’s jaunty title, “CARTOONS KILL: casualties in animated recreational theater in an objective observational new study of kids’ introduction to loss of life” sounds pretty heavy, but as research papers go, this one’s a bit whimsical (“Setting Authors’ television screens, with and without popcorn.”). The study concludes that “rather than being the innocuous form of entertainment they are assumed to be, children’s animated films are rife with on-screen death and murder,” an assessment that rings true for anyone who’s ever ugly-cried as Littlefoot’s mom dies while protecting him from the T-Rex in “The Land Before Time.”

As an adult, if I have to conjure the saddest image of violence I remember from an animated film, I don’t think about Bambi’s mom, or “The Lion King’s" Mufasa, betrayed by his brother, falling to his death during the stampede. I think about Dumbo’s mom, already on her own, being ripped away from the baby she was trying to protect, and Dumbo’s bewilderment.

When you start to think about it, whether human-child or beast-, odd is the animated film protagonist with two living parents. Dramatically speaking, life-changing traumas give young protagonists obstacles to overcome. It’s a solid move, because otherwise most kids’ movies would be, more or less, about a really slow, internal war against time. From a practical plot standpoint, it’s also way easier for a kid to slip away and have adventures if there are fewer adults around at any given time.

Even non-parental characters are at risk for sad endings in kids’ movies; from “The Lego Movie” to “Charlotte’s Web,” the lessons come early and often, years before kids are ready for Springsteen: Everyone dies, baby, that’s a fact. The death doesn’t have to be violent to be effective, though. When E.T. just vanishes from Elliott’s life (I know it’s not a cartoon, but still) it’s quite possibly the most insane and emotionally resonant metaphor for death ever filmed. He was there with Elliott on Earth, and now he isn’t? I’m sorry, I have something in my eye.

It’s funny that despite all of the evidence to the contrary, we generally think of kid movies as lighthearted entertainments. When we go back and actually watch, for example, Bambi’s mom’s murder, we’re shocked that we were ever expected to watch that as kids. We like to think of childhood as a time of innocence, but it’s actually an extended period of loss of that innocence, and learning about death is a major part of that process. When I was 5 years old, my father died. Of course I wasn’t orphaned — my mom is tagging me while posting inspirational quotes about daughters on Facebook as I write — but in retrospect, I think I found the way that the movies I watched normalized death oddly comforting. I didn’t know any other kids besides my own brother who had lost a parent, but in movies, it happened to people — deer, lions, whatever — all the time. Now, I find it’s one of those weird things you can bond over with other people who lost parents early on, that shared, surreal sense of loss that enveloped our small bodies, then slowly seeped inside of us and never fully left. As kids, we’re constantly mourning layers of ourselves, even before we have the vocabulary to name what we’ve lost. Stories like these help kids understand that life is always going to include an ongoing series of trauma repairs, big and small. If you’re lucky, you get a great soundtrack.