What Obama's "new approach" to Cuba means for the American South 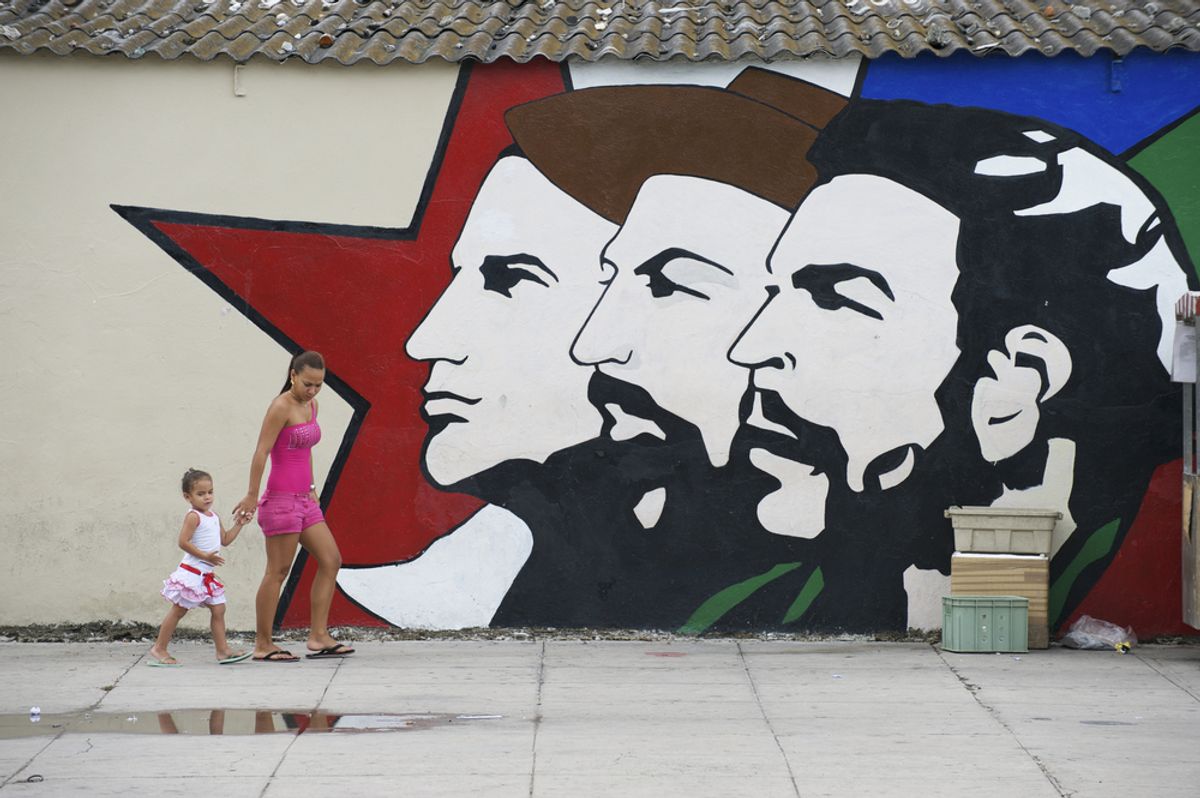 The Obama Administration’s Wednesday announcement that it will take steps to end a half-century of diplomatic and economic warfare against Cuba is a very big deal. It has far-reaching implications for the 2016 presidential election, the White House’s ongoing battle with Congress over executive branch authority, and even for the Gulf Coast’s economy, where cities like New Orleans slipped into poverty after losing ties with Havana.

Let’s go through some of the ripples that are going to dominate the discussion in coming days, starting with the predictable opposition from anti-Castro hawks in the Republican and Democratic parties, especially in Florida, which is an increasingly influential state in the emerging 2016 presidential election landscape.

1. Obama’s Worsening Relationship with the GOP Congress. The new Cuba policy clearly has been months in the making, as the White House’s briefing papers detailed a long list of executive actions that will be taken to reestablish diplomatic relations, reopen embassies, roll back economic sanctions, and pave the way for major investments by American corporations, from Internet service providers and telecoms to the travel industry.

But the White House has now given Republicans even more reasons to fume about the adminstration, coming after the ongoing implementation of Obamacare and the latest executive actions that allow 4.3 million undocument immigrants to stay in the country free from the fear of deportation. Florida GOP Senator Marco Rubio, the incoming chairman of the Senate Foreign Relations Committee said Wednesday that he would “make every effort to block this dangerous and desperate attempt” next year.

Some conservative Democrats also more than cringed, including the current Senate Foreign Relations Committee Chair, New Jersey’s Robert Menendez. “President Obama's actions have vindicated the brutal behavior of the Cuban government,” he said, which makes one wonder how the upcoming GOP-majority Congress will react if Obama announces a deal with Iran early next year to curtail its nuclear arms program, end economic sanctions and reestablish diplomatic relations.

The White House and Congress will be at each others’ throats over Cuba and executive branch authority, not just because of clashing ideologies but because the punitive 1996 Helms-Burton Act, signed by President Clinton, gives Congress “authority to override an executive branch cancellation of the embargo,” as one bill summary noted.

2. Cuba Policy Raises Florida’s Role in 2016. The state already was set to play a pivotal role in 2016 because of its large population, weight in Electoral College votes, and the surprising 2014 re-election of its Tea Party Republican Governor, Rick Scott. However, now that another ex-Florida Governor, Jeb Bush, has announced that he is forming a presidential exploratory committee, he will seek to lock down big fundraising commitments from Florida’s Cuban expatriot community, many of whom will still not let go of grudges against the Castro regime. Like the Bush family, many of these Cubans lost millions when Castro nationalized their assets in the early 1960s.

The other side of this political equation is how much the rest of Florida’s large Latino community has changed—population-wise and as a voting block—in recent years, which would dillute the power and influence of the state’s Cuban-American political elite. Either way, Obama’s steps to normalize relations with Cuba raises the profile of this slice of Florida politics as the 2016 presidential election field takes shape.

3. The Overlooked Issue: The Gulf Coast Economic Impact. The White House’s briefing papers note that Cuba lags behind the hemisphere in Internet access and other modern necessities, saying those represent big economic opportunities for American companies. But the biggest domestic loser in the half-century of isolating Cuba has been the Gulf Coast’s economy, especially that of New Orleans, which was Havana’s trading partner for centuries. Many historians, such as Ned Sublette, have traced the decline of New Orleans and the rise of Miami to decades of U.S. Cuba policy, as Cuban refugees settled in Miami and then heavily invested in other Central and South American countries.

Ending the Cuba embargo will not change economic trends overnight. But if it succeeds and is not blocked by Congress, it could open the door to new economic growth opportunities that would benefit some of the nation’s poorest southern states. Of course, many influential Cubans in Miami will not want to give up their unofficial role as the Caribbean’s capital city, but if Obama succeeds it will be hard to stop Havana from emerging as a cultural and possibly even economic powerhouse.