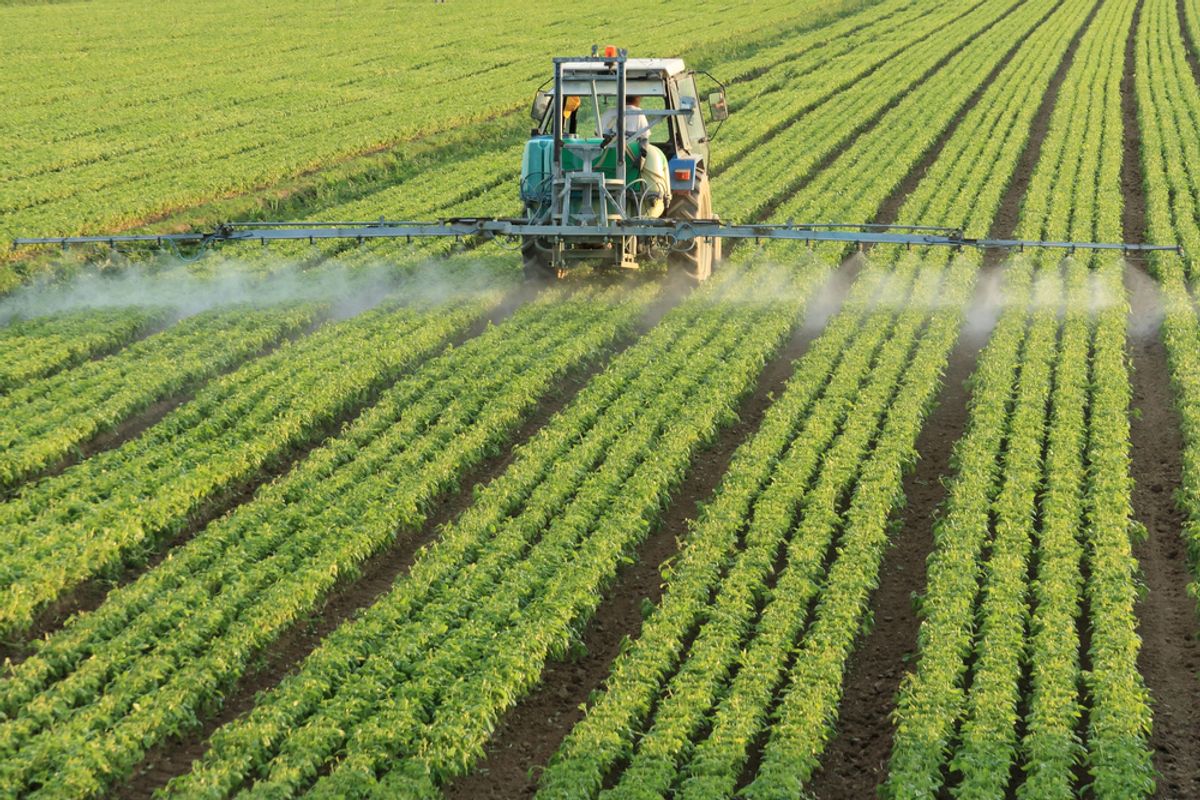 A new study published in the journal Environment Research Letters posits that climate change could have a devastating effect on the world's food supply well within (most of) our lifespans. According to the report, our food supply could be cut by 18 percent by the year 2050--that's only 35 years from now.

In a statement, the study's co-author Michael Obersteiner said that water "may become dramatically scarcer much earlier than previously thought."

A large part of the problem will be managing water supply, write the study's authors. Our current irrigation infrastructure is struggling to deal with changing weather patterns, so significant investments in expanding and strengthening that infrastructure will have to be made.

The prediction is a significant increase in loss from previous studies, one of which anticipated a 2.3 percent drop in the food supply by the same year.

Infrastructure and processing chains will need to be built in areas where there was little agriculture before in order to expand production, he said.

International food markets will require closer integration to respond to global warming, as production will become more difficult in some southern regions, but new land further north will become available for growing crops.

Based on the study's models, Leclere expects production to increase in Europe, while much of Africa will remain dependent on imports.

If climate change is managed correctly, food production could even rise 3 percent by 2050, the study said, as a higher concentration of carbon dioxide in the atmosphere has a fertilizing effect on plants.

"If you don't carefully plan [where to spend resources] you will get adaptation wrong," said David Leclere, another co-author of the study.