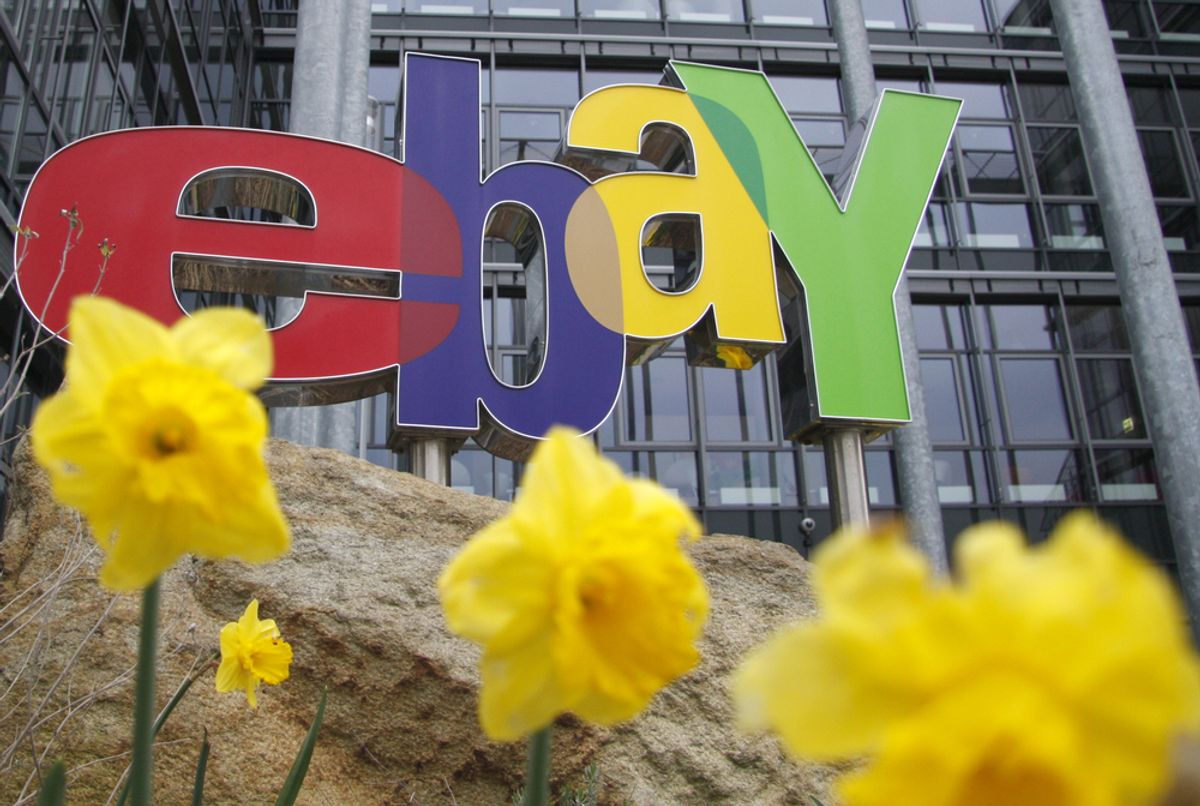 On Thursday, eBay announced that it would cut ties with the American Legislative Exchange Council (ALEC), a Koch brothers-backed lobbying group known for its rejection of climate science.

"After our annual review of eBay Inc's memberships in trade associations and third party organizations we've decided not to renew our membership with American Legislative Exchange Council (ALEC)," said a spokesperson for the tech giant.

In 2011, the Center for Media and Democracy launched its ALEC Exposed website. Since then, over 80 companies have parted ways with the group.