"We don't trust you to investigate yourself": New Orleans rape kit backlog raises questions about limits of police "reform"

After a federal investigation and a series of 2011 reforms, old abuses and failures have NOPD back under scrutiny 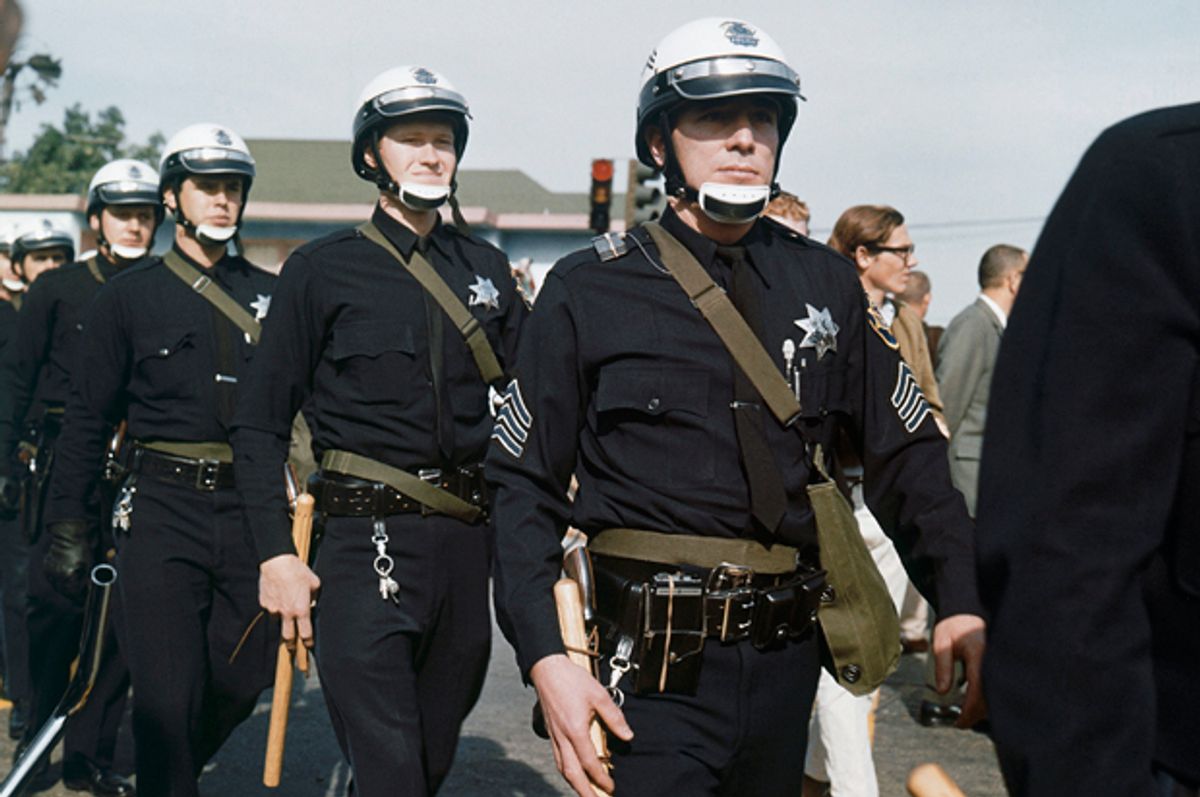 In 2010 and 2011, while the federal government investigated the New Orleans Police Department for its handling of rape cases, a police supervisor named Paul Noel led the department in a process to address its rape kit backlog. More than 800 kits that had been neglected were tested, dormant complaints were reopened and the reforms seemed to have done what they were supposed to do.

But, as the Times-Picayune reported Friday, the change didn’t last very long, and the police department’s special victims unit has allowed its rape kit backlog to reach into the hundreds. According to Noel, who has been brought in again to oversee a sex crimes task force, the unit has more than 400 unprocessed kits on its shelves.

This is only the latest in a series of damning revelations about the unit. An inquiry led by the city’s inspector general found that five detectives had failed to properly document and investigate more than 1,000 cases of child sexual abuse and rape between 2011 and 2013.

In one case, a 2-year-old who was believed to be a victim of sexual assault was brought to the emergency room and found to have a sexually transmitted disease. But there was no investigation. The same detective closed another case of an alleged sexual assault of a juvenile, disregarding a forensic interview report noting that it had found that a sex offender “was living in the same house with the juvenile.”

The detectives under investigation are still on the force, but have been reassigned pending the results of the inquiry into their conduct and other department protocols.

"Restoring the public trust is very hard when we are right back to where we were just four years ago," Laura Hope, an organizer in the city, told the Times-Picayune. "Whatever we did with regards to training officers with how to interact with victims in a way that gives them their dignity and their respect didn't work. Whatever it was we did in 2010 to train officers in best practices and best investigative protocols didn't work."

That a department could have been under such heightened scrutiny, a Justice Department investigation, only three years ago raises questions about the nature and duration of reform. And whether police departments are equipped to clean their own houses.

Hope told the Times-Picayune that she did not trust the department to self-correct, and wanted the U.S. attorney general to conduct an external investigation. "I'm sorry, we don't trust you to investigate yourself because we've been here before," she said.