The millennial job paradox: America's next great generation loves the city — but can't work there

More and more young people are living in America's downtowns. But quality jobs aren't following them. 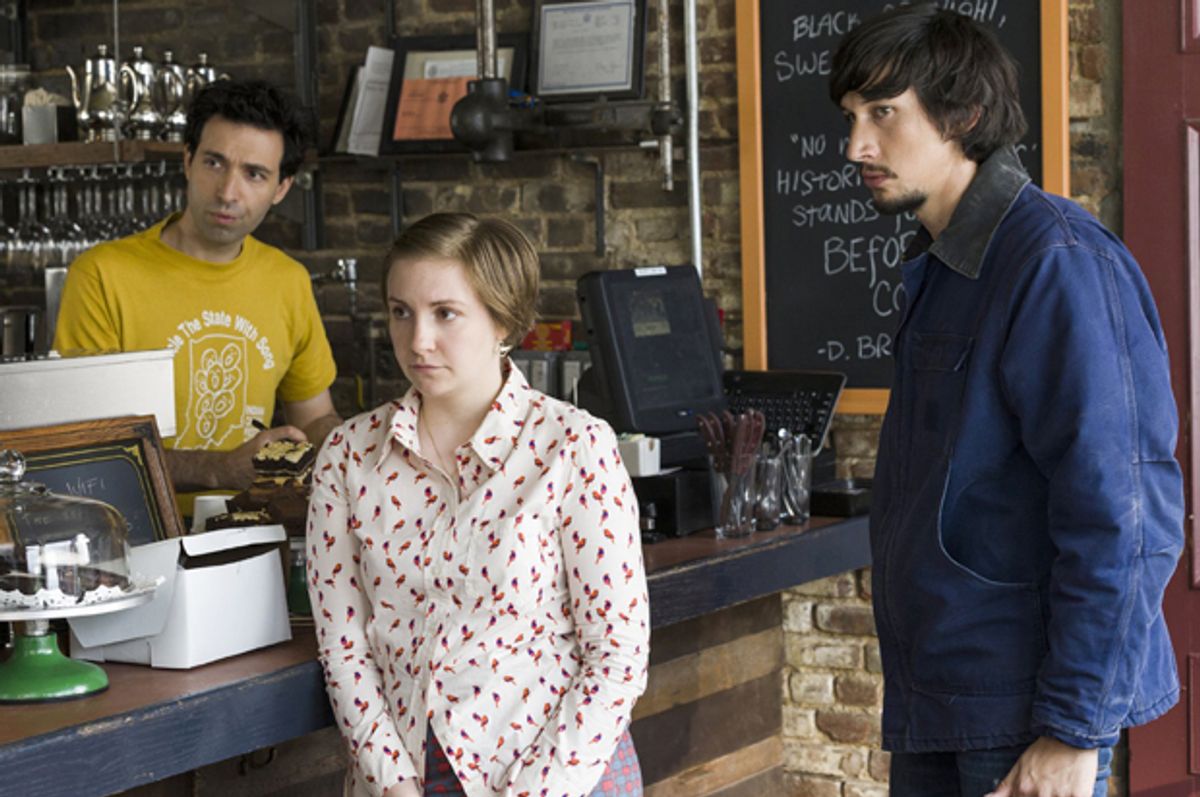 Three seismic shifts, in housing, transportation and employment, deserve blame for the fall of the American city.

Suburbs and highways, it seems, are always at the center of the conversation. The decentralization of jobs isn’t as easy to see; it has no well-worn symbol, like the green fields of subdivisions or the canyons of urban expressways. Perhaps job sprawl flies under the radar for just that reason: Skyscrapers, our most visible icons of employment, have continued to sprout even in otherwise dead downtowns like Hartford and Little Rock.

But that’s not where the jobs are anymore.

Elizabeth Kneebone at the Brookings Institution, who tracks job distribution in metro areas, has some dispiriting statistics on this front. Even during America’s recent urban renaissance — streetcars, apartment buildings and farmers markets, oh my! — the centrifugal force in job growth has not reversed. In all but nine of the largest 100 U.S. metro areas, the share of employment located downtown declined during the first decade of the millennium.

The spilling of homes, work and infrastructure out of the American city was a deeply interconnected process. If it can be reversed, the return of residents, jobs and urban transport must naturally happen in concert. While two of those three have indeed returned to varying degrees, it looks increasingly like employment is lagging behind.

If you’re looking for evidence of a shift toward urban life, the data in housing is probably the strongest. The country is building more apartment buildings than at any time in decades, which is believed to portend a long-term structural shift. Most large U.S. cities have gained residents since the 1990s, reversing decades of population loss.

According to Pew findings from this summer, the nation is virtually deadlocked between preferring a community where "the houses are larger and farther apart, but schools, stores and restaurants are several miles away,” and one where "the houses are smaller and closer to each other, but schools, stores and restaurants are within walking distance.” Nielsen reports that millennials are in favor of the latter option at a rate of nearly two to one.

Indeed, the evidence on the ground is strongest for the youth. American Community Survey data, crunched by City Observatory, reveals that the number of college-educated young adults (ages 25 to 34) living within three miles of city centers has risen 37 percent since the millennium.

Non-automobile transportation, meanwhile, is a mixed bag. Cycling is surging as a commuter method. Adjusted for population growth, total miles driven has fallen for nine straight years. And yet, transit ridership per capita is virtually the same now as it was in 1975.

Eric Jaffe reports that young people are actually commuting by car at a slightly greater rate than they were in 1980. Even in some of the countries’ largest metros — Pittsburgh, St. Louis, Minneapolis, Baltimore, San Antonio and San Diego — car commuting is more popular than it used to be.

At first, that seems surprising, because these places registered some of the largest percent increases in college-educated millennials living downtown between 2000 and 2010: a 138 percent increase in St. Louis, 92 percent in Baltimore, 91 percent in San Diego. (Miami and Los Angeles round out the top five.) You'd think twenty-somethings living in and around the city center would be more likely not to drive.

But living near downtown doesn’t necessarily place these people any closer to their jobs. In Minneapolis and Pittsburgh, only one in four jobs is within three miles of downtown. In Baltimore, it’s one in five, while fully half of all jobs are more than 10 miles away. Whatever “great inversion” may be occurring in housing choices is emphatically not happening in employment geography.

This has consequences for transportation choices: You can live in an old section of Louisville, Minneapolis or Cleveland where shops, bars and friends are a short walk away, just as they were 100 years ago. Employment, however, ain’t where it used to be. “Sprawling development patterns are very difficult for any mode of transportation besides the automobile,” says Adie Tomer at Brookings. “It leaves millennials — or really any other worker — with limited accessibility options if they decide not to use a car."

The great outward migration of jobs, deftly chronicled by Kenneth T. Jackson in "Crabgrass Frontier," happened very rapidly. In Wilmington, Delaware, 66 percent of jobs were located in the core city in 1940. By 1970, its share had fallen below one in four.

Deindustrialization was a highly visible feature of this movement; manufacturing relocated to cheap exurban land near highways, to the American South and West, or to Mexico or Southeast Asia. Philadelphia lost 140,000 jobs between 1970 and 1980, many from shuttered factories. But standard office work followed executives out of the city, too. Over a period of 25 years, between 1955 and 1980, more than 50 corporations left New York City, including IBM, Gulf Oil, Texaco, Union Carbide, General Telephone, Xerox, Pepsico and U.S. Tobacco.

For most of American urban history, people followed jobs, living beneath clouds of factory smoke or in cramped quarters near bustling ports. But the transportation revolution, from the horse-drawn omnibus to the private car, untied that knot. Most people can now live miles from work. Suburban office parks joined corporate campuses, malls and semi-rural factories to create a donut of employment around the old city. Jobs followed people.

In response, cities have dished out corporate welfare with abandon. There are anecdotal signs that some jobs will indeed return: The rebirth of national retail in urban areas, for example, is a promising development – commercial vacancy rates are now much lower than in the suburbs. Corporate giants like Motorola, Coca-Cola and Yahoo have made well-publicized moves toward downtown Chicago, Atlanta and San Francisco (respectively) to attract and retain talent. But in large, the boom in core city employment hasn’t materialized.

The result of this mismatch between urban living and urban employment is a new culture of city life, where leisure is king and work – outside of restaurants, stores and bars – is nowhere to be seen. This shift is particularly evident in formerly mixed-use neighborhoods, where factories become art galleries, warehouses become lofts, and storefronts that were once spaces of production (craftsmen, tailors and so on) become places to consume food, beer and goods produced in factories far away. To take one indicative example: The Homestead steel mill, across the river from Pittsburgh, is now a mall.