HBO gives a glimpse of upcoming season of "Game of Thrones," and more

Here's the 2015 lineup you've been waiting for! 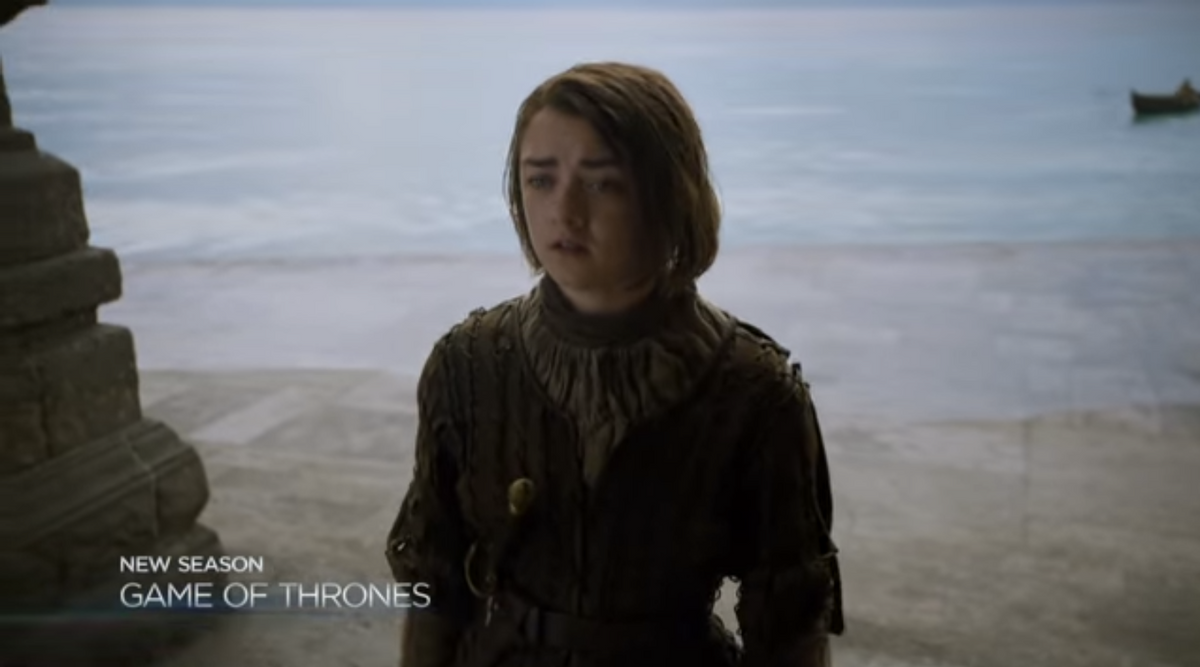 HBO released a small preview of its 2015 lineup -- including glimpses from season five of "Game of Thrones" and season two of "True Detective."

The premium cable channel released this tantalizing 2015 glimpse following a montage dedicated to their prolific 2014 season. At the 1 minute and 38 second mark -- after HBO's self-congratulatory segment -- enjoy the delicious treat: Moments from "Girls," clips from season two of "Last Week Tonight," spots from new show "Westworld," glimpses of "Veep" and of course a snapshot of the highly anticipated next installment of "Game of Thrones." Watch below: