As congressional critics of the agreement consider a path forward, they're looking closely at a 1996 law 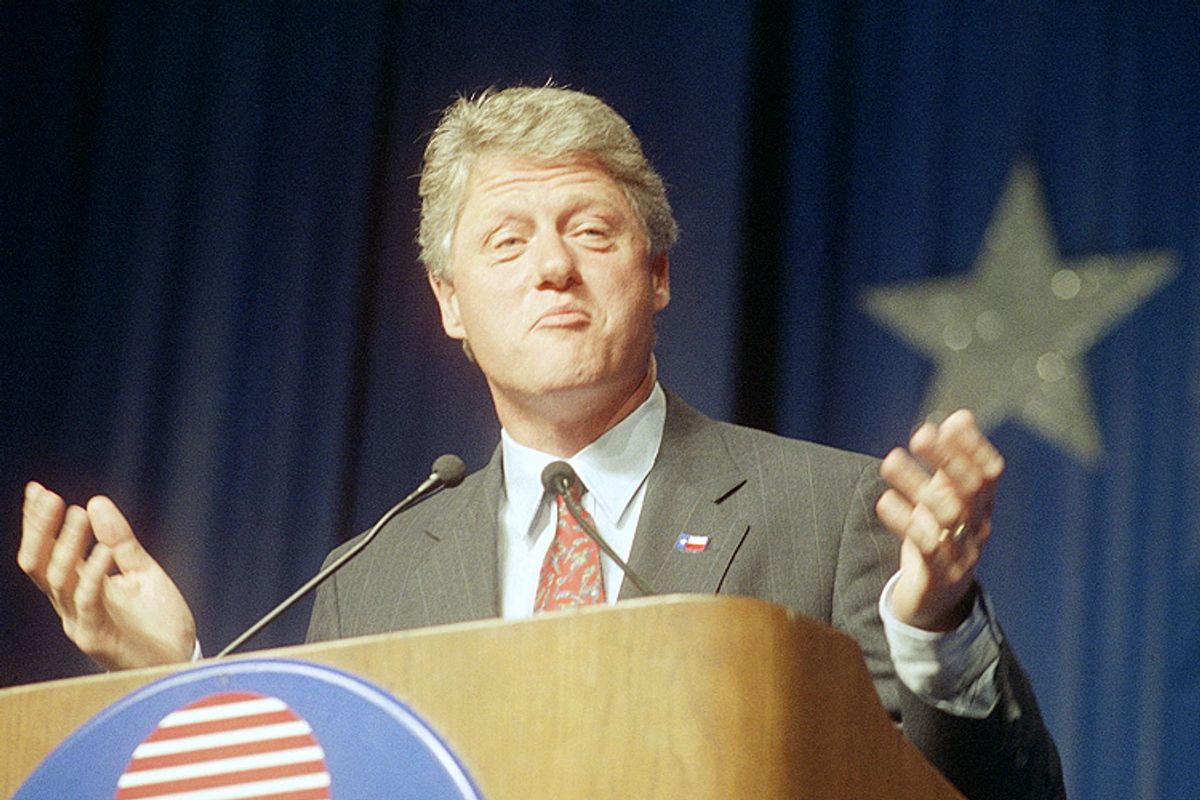 As Republicans contemplate how they can block President Obama's diplomatic opening with Cuba, a law signed by former President Bill Clinton may prove pivotal in preventing Obama from carrying out his new Cuba policy.

Under the terms of a deal unveiled last week, the U.S. and Cuba will resume full diplomatic relations, the U.S. will loosen travel and investment restrictions on Cuba, and American officials will review Cuba's designation as a state sponsor of terrorism. As part of the deal, the U.S. also released three Cuban spies it had kept in custody, while Cuba released a U.S. intelligence agent in exchange. Additionally, Cuba released an American aid contractor, Alan Gross, on humanitarian grounds.

With rare exceptions -- including Sens. Jeff Flake of Arizona and Rand Paul of Kentucky -- congressional Republicans (and some hawkish Democrats) condemned the deal; Florida Sen. Marco Rubio, a leading critic, assailed the agreement as a "concession to tyranny." Rubio and Reps. Mario Diaz-Balart and Ileana Ros-Lehtinen, two fellow Florida Republicans, are spearheading the push to undermine the deal.

As the Washington Post reports, congressional opponents of the agreement are considering an array of options. They're likely to oppose funding for an American embassy in Cuba and may hold up the Senate confirmation of any nominee to serve as ambassador to Cuba, and they may also assert that the deal is in conflict with existing U.S. laws.

This is where the Clinton-era law comes in. In 1996 -- shortly after Cuba shot down two civilian planes, killing four Americans -- Clinton signed legislation tightening the U.S. embargo in Cuba. Sponsored by Republican Sen. Jesse Helms of North Carolina and GOP Congressman Dan Burton of Indiana, the law included provisions codifying the ban on financial transactions involving Cuba. According to the Post, congressional critics of the Cuba deal are exploring whether the law conflicts with Obama's move to allow the use of American credit and debit cards on the island.

Moreover, Ros-Lehtinen has suggested that the deal "may be in direct violation" of a provision in the Helms-Burton law that calls for the release of political prisoners and the institution of democracy prior to the resumption of diplomatic relations.

But critics like Ros-Lehtinen aren't emphatically declaring that the Cuba deal violates the Helms-Burton law -- and the president enjoys the right to change regulations under the act.