The New York Times' "love life hacks": What we can learn from the 10 most popular Modern Love columns ever

From trained dolphins to torrid marriages, it's been a weird decade of romance tips from the NYT's Modern Love 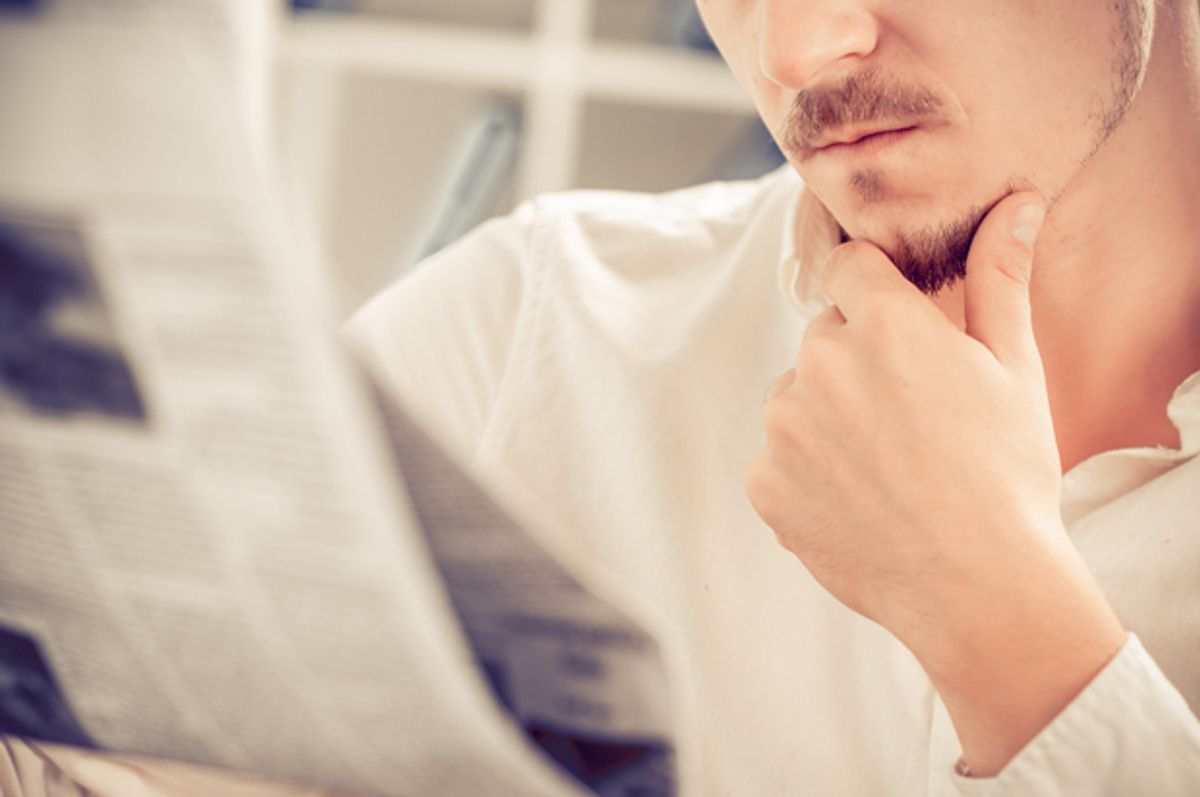 “I'm using a technique I learned from a dolphin trainer.” It’s no surprise that this zingy revelation is the thesis of the most popular Modern Love column in the 10-year history of the New York Times feature. The Times recently published its rankings, culled from the most frequently emailed and viewed weekly relationship essays. Topping the list is this piece from 2006 by Amy Sutherland, which bears the provocative title “What Shamu Taught Me About a Happy Marriage.”

In the title lies the promise behind the Modern Love column: that inside a highly personal essay about the triumphs and failures of a relationship, we’ll discover a blueprint for happiness in roughly 1,500 words. Most of the popular Modern Love essays deliver on that promise, in one way or another. In her essay, Sutherland explains how, despite a pretty solid marriage, her husband (being human and all) had some annoying habits that she decided to break using techniques learned from exotic animal trainers. “I should reward behavior I like and ignore behavior I don't. After all, you don't get a sea lion to balance a ball on the end of its nose by nagging,” Sutherland wrote. “The same goes for the American husband.”

With its blend of gently self-deprecating humor and easily digested science, this essay epitomizes our pursuit of perfection through process, otherwise known as the "life hack." A glance at the top 10 reveals that life-hacking Modern Loves are one of its most popular overarching styles. They’re so reassuring, promising that the prickly practice of living intimately with another person (or more) can be smoothed out with a checklist and some expert words from someone who survived the problem and learned enough to write about it, in that gently self-deprecating way, of course.

The runner-up, Laura Munson’s “Those Aren’t Fighting Words, Dear,” trades in the same wisdom—that a generous stoicism (possibly the forerunner to the Gwyneth Paltrow-coined “conscious uncoupling”) is the key to stonewalling your partner’s declaration of “I don’t love you anymore” until he gives up and comes around. “Although it may sound ridiculous to say ‘Don’t take it personally’ when your husband tells you he no longer loves you, sometimes that’s exactly what you have to do,” wrote Munson, who learned that all he really needed was a summer to sulk, after all.

The discovery that Munson practiced many of the same animal training principles that Sutherland preached (not reacting to her husband’s provocative behavior, for example), though in a much riskier fashion, is no surprise to the life hacker. Nor is the more serious No. 10 entry, the essay by David Finch from 2009 about how he and his wife first realized he had Asperger’s syndrome. On millions of dining tables that week, the extent of a partner’s communication problems and personal rigidities were scrutinized, odds on positive results if confronted were calculated, already-ended relationships retroactively postmortemed. Empathy can be developed through rote learning, Finch’s essay promised.

Even an essay on chronic singlehood is focused on hacking your way into couple-dom. Sara Eckel’s 2011 column about starting a relationship after being single for years addresses the hunt for the easy fix, interviewing experts, practicing self-care and reinvention, creating what she called Sara 2.0: “I went to artists’ colonies, taught storytelling to young people from disadvantaged backgrounds, adopted a rescue dog, learned to do a handstand — all under the banner of ‘Learning to Love My Single Life.’” Notes are taken, because it worked out for Eckel, at least by press time—six years with the man mentioned in her lede.

Not all of the essays in the best-of list focus on marriage, though eight of the 10 are about straight relationships. Actress Maria Bello’s 2013 essay on “Coming Out as a Modern Family” is an exception, as is Daniel Jones’ January column on what he’s learned about relationships in general while editing the series. Outliers include the two most poignant essays of the bunch, written by seniors who found late-life love, and the most anthropological in tone, penned by a college student.

There there's the most inflammatory of the list: on Ayelet Waldman’s “torrid” marriage to acclaimed novelist Michael Chabon. The key to getting even within spitting distance of the kind of sexed-up relationship she describes? “I am in fact a bad mother," wrote Waldman, now infamously. "I love my husband more than I love my children.” Hints on how to achieve this enlightened state abound: “Perhaps he just inspires more complete adoration than other husbands. He cooks, cleans, cares for the children at least 50 percent of the time." Like all Modern Loves, it's basically a how-to essay masquerading as confession.