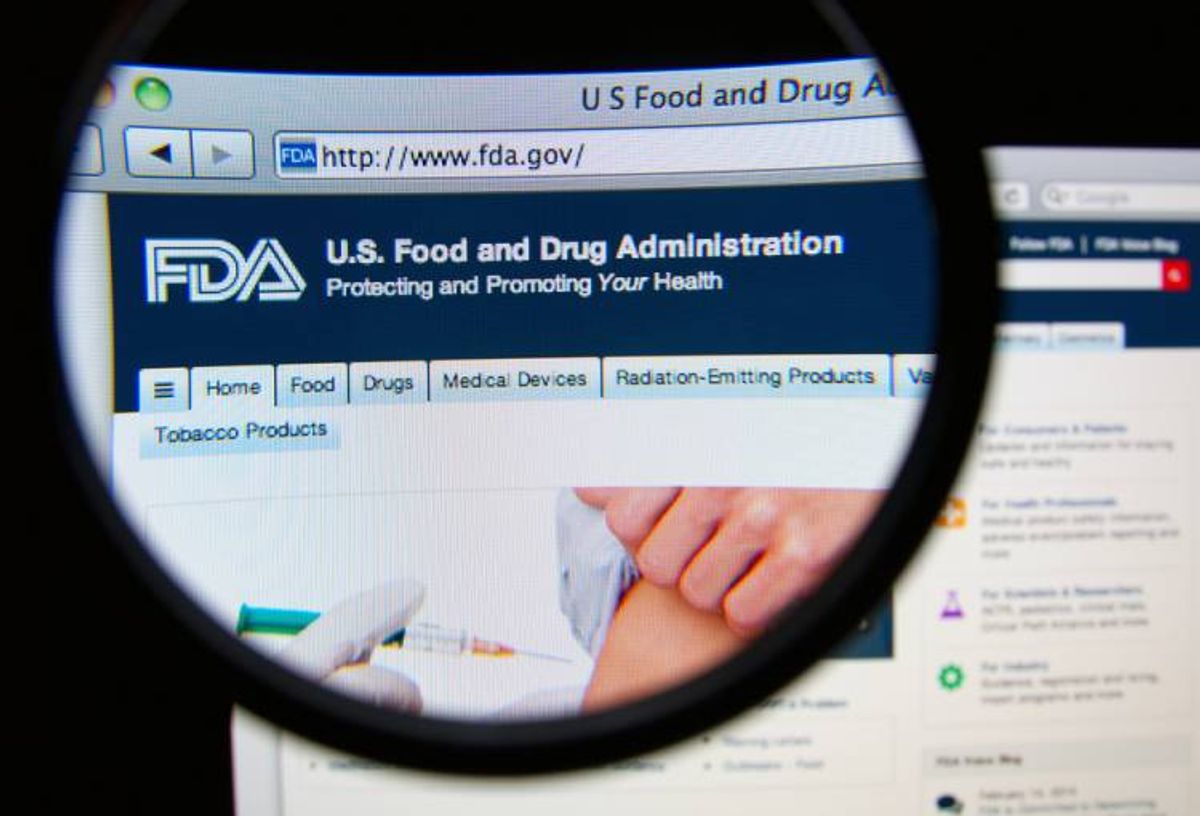 The Food and Drug Administration announced today that it would lift its 31-year-old ban on blood donations from gay and bisexual men, but men who have had sex with men will only be allowed to donate blood if they haven't had sex within the past year.

Imposed in 1983, as AIDS ravaged gay men, the ban has long faced criticism from public health experts, who argued that it was not scientifically sound policy. In a statement on Tuesday, FDA Commissioner Margaret Hamburg said that the agency opted to change the policy after reviewing scientific evidence pertaining to the blood donor policy and considering the recommendations of advisory panels to the FDA and the Department of Health and Human Services.

The University of California-Los Angeles' Williams Institute calculates that the policy change announced today could add 317,000 pints of blood to the country's yearly blood supply, an increase of up to four percent.

The 12-month abstinence requirement is similar to that imposed by countries like Britain. But as critics point out, the requirement implies that all gay sex is inherently dangerous. The FDA also requires heterosexuals who have had sex with someone who is HIV-positive and heterosexuals who have had intercourse with sex workers to wait a year before donating blood. While those are high-risk choices, the FDA will treat them the same as sex between monogamous gay partners.

In her statement, Hamburg said that the FDA will issue a draft guidance on the policy change in the new year.