Christmas is ruined: The first "Entourage" movie trailer is here

It is everything you'd expect, and more 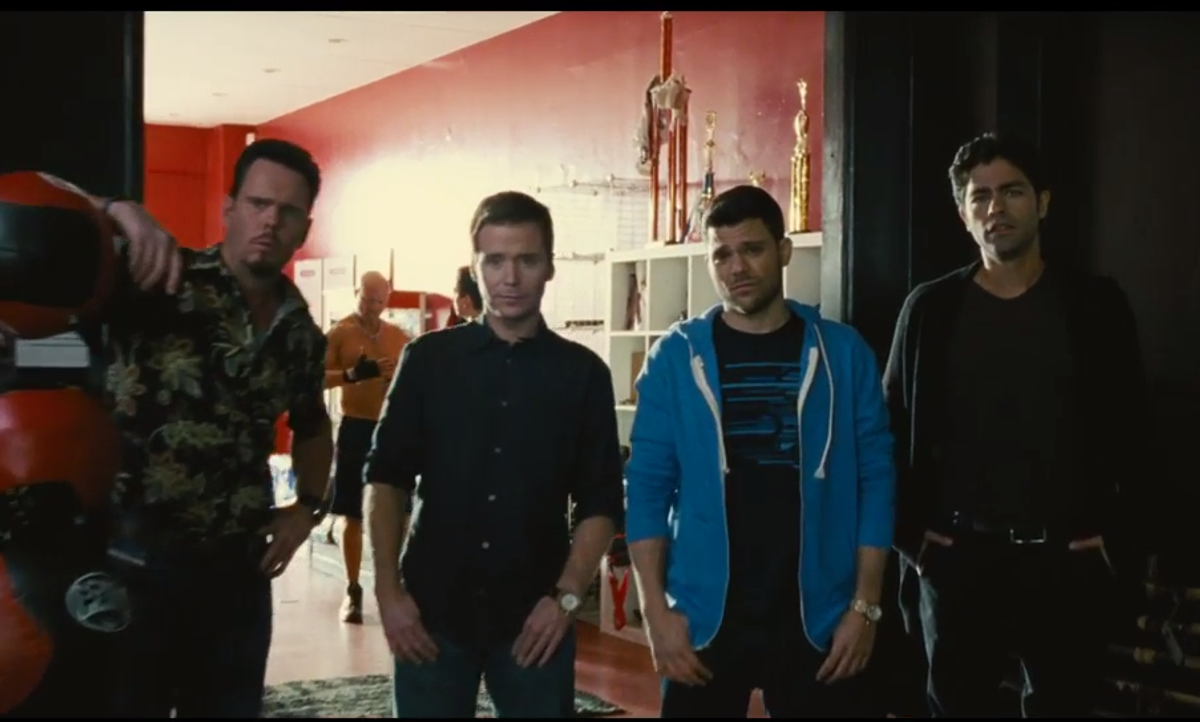 As promised by Jerry Ferrara via Twitter, the first "Entourage" movie trailer appeared on the Internet today, and like the boys themselves, it makes quite an entrance.

Several years after the conclusion of the HBO series, Ari, Vince, Johnny Drama, E and Turtle are back for a feature film. The "Entourage" movie will be out on June 5, 2015. Until then, satiate your "Entourage" cravings with the teaser below: