These billionaire brothers are the lifeblood of the antiabortion movement. And no, it's not the Kochs 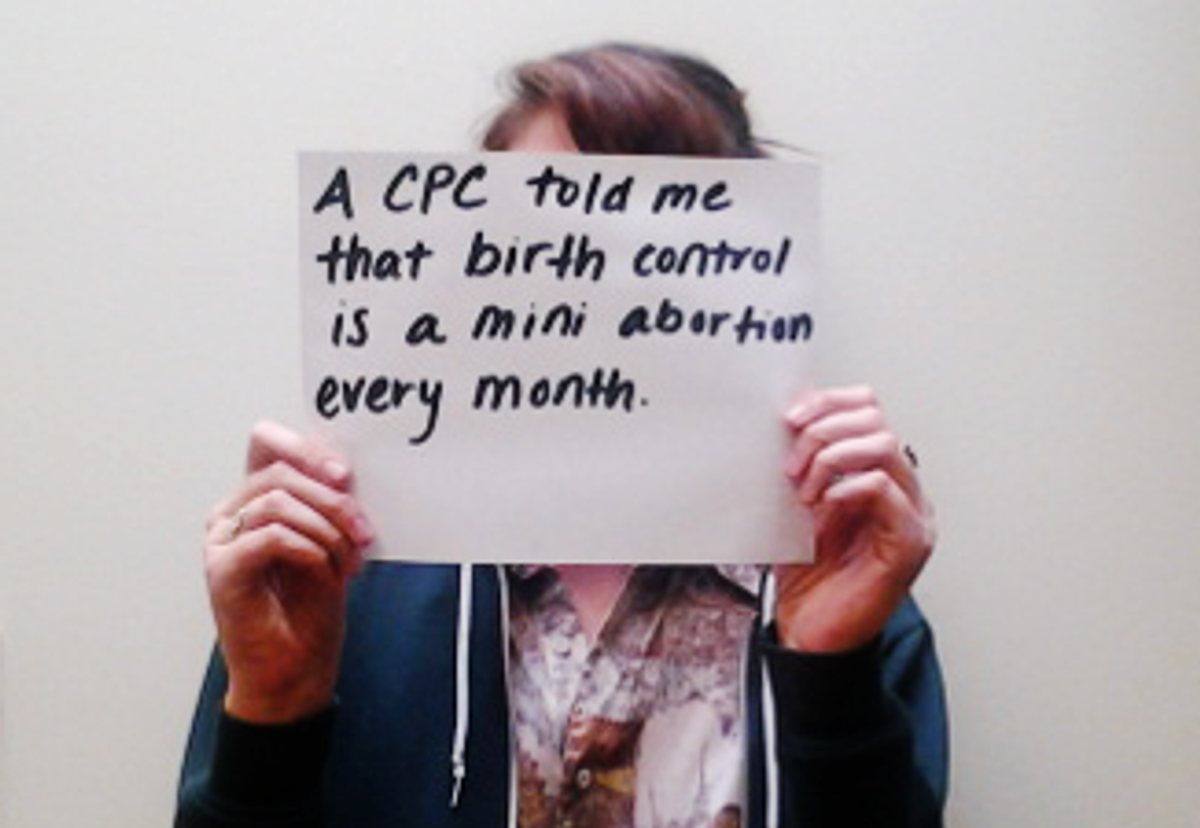 A pair of billionaire brothers is quietly funding the assault on abortion rights in the United States, and, no, it’s not the Kochs! (Though they also give lots of money to groups and politicians that oppose reproductive freedom.) Dan and Farris Wilks made billions in masonry and fracking, and are now funneling tens of millions into antiabortion organizations and crisis pregnancy centers.

As Joan Shipps at Inside Philanthropy pointed out on Tuesday, Farris Wilks gave Media Revolution Ministries, which is also called Online for Life, $2.2 million in recent years. To put that kind of cash infusion into perspective, the group’s entire budget is $2.4 million. Focus on the Family received a cool $1.4. Heartbeat International, a network of crisis pregnancy centers, got nearly $200,000.

“A CPC [crisis pregnancy center] told me that birth control is a mini abortion every month."

“The CPC counselor told me I’d get breast cancer if I had an abortion."

“The CPC told me I would become infertile if I had an abortion.”

“They told me condoms have holes and birth control causes cancer.”

Also writing about the Wilks, Jezebel's Anna Merlan points back to some excellent reporting on these brothers and their many political proclivities over at the Prospect. You can check that out here.