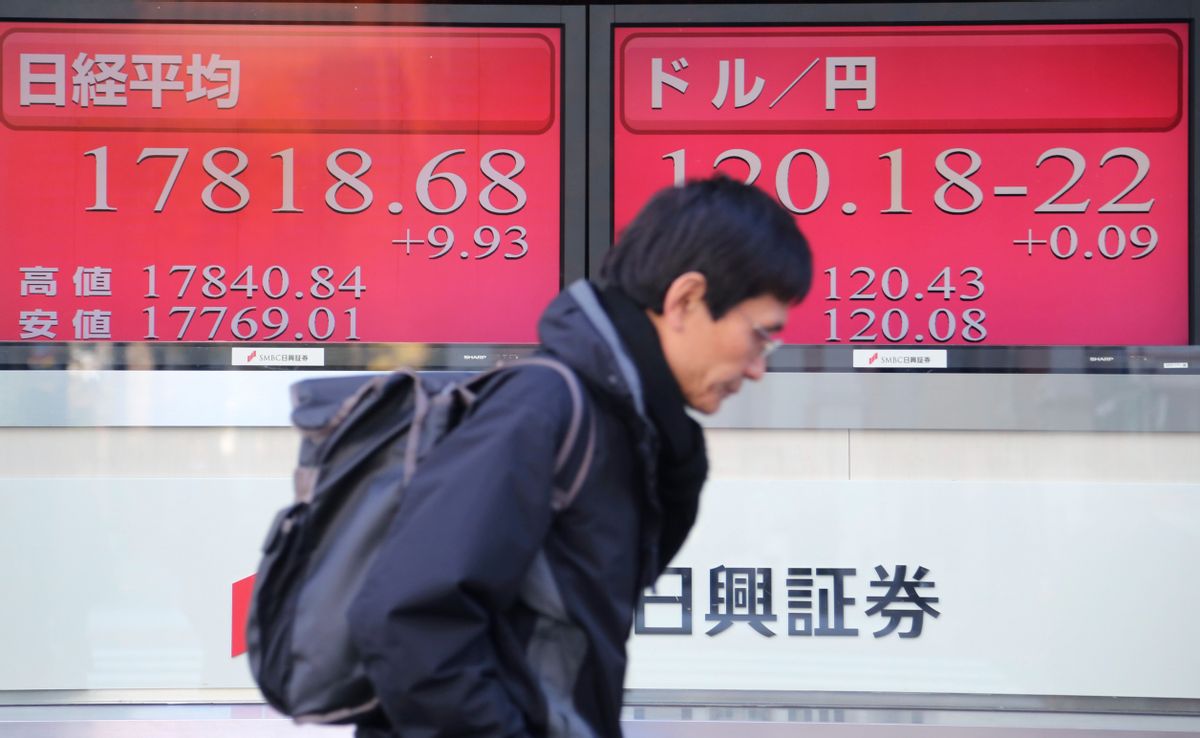 TOKYO (AP) — Shares were mostly higher in quiet trading Friday, as most markets in the region and across the globe were closed for the Christmas holiday. China's Shanghai Composite Index extended gains in the second day of a rebound from this week's earlier sell-off.

CHINA'S BOUNCE: The Shanghai benchmark rose Friday on bargain hunting of major transport and property development shares after rebounding by 3.4 percent Thursday following two days of selling that cost it more than 5 percent due to worries that regulators might act to cool surging share prices.

ENERGY: Benchmark U.S. crude oil was trading at $56.12 a barrel in electronic trading on the New York Mercantile Exchange. The benchmark fell $1.28 to close at $55.84 a barrel in New York on Wednesday. Brent crude, a benchmark for international oils used by many U.S. refineries, gained 40 cents to $60.64 a barrel in London.